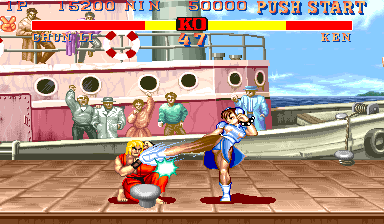 Street Fighter is one of the most-loved games amongst the 1980’s and 1990’s generations, who practically grew up with the arcade franchise. The original game was released in 1987, with the sequel, Street Fighter II, launching in 1991 on the Super Nintendo.

Fast-forward to 2020 and the game has been reinvented completely, picked up by gambling software provider, NetEnt, and transformed into an online slot. In this article, we take a look at the game, and how well it’s been adapted.

Based in Sweden, NetEnt are the world’s biggest casino software developers. They are hailed as the kings of casino gaming and famed for developing slots based on popular television, music and movies.

Other notable titles in their portfolio include Narcos, Jumanji and Guns and Roses, all extremely popular with casino players across the world.

NetEnt obtained licensing from Capcom to produce the slot, which means that the imagery, music and features are all original and not poor quality imitations. So you’re sure to get some serious nostalgia from this one.

The 8 characters from the game are all featured for players to choose from, each with their own special modifiers. There is a 5×5 gameplay grid, with a cluster pays and avalanche feature. This means that as winning symbols disappear, new ones replace them, for the chance of more wins.

When high paying symbols land, the chosen fighter damages their opponent until their health bar runs out, just like the original arcade game. If the player loses, the Car Smash Bonus is triggered. If they then go on to win this, they’ll take on the Beat the Boss feature.

The fun arcade theme and the original game features make this a really enjoyable slot to play, if they are your thing.

Most major casinos will have the Street Fighter 2 available, but there are other things to consider too. You will want to pick the best site with the biggest bonus. Check out this list of best online casinos to browse your options. 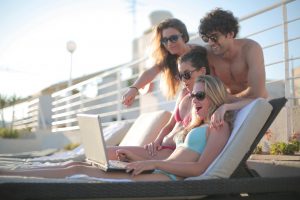 Ever since the first online casino appeared, the hype surrounding[...] 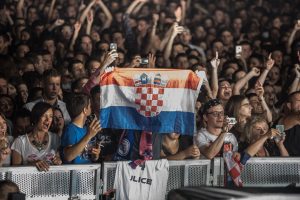 If you’re looking to open up a new venture in[...] 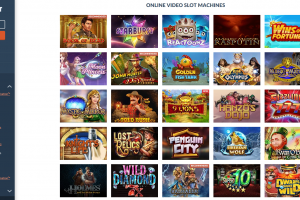