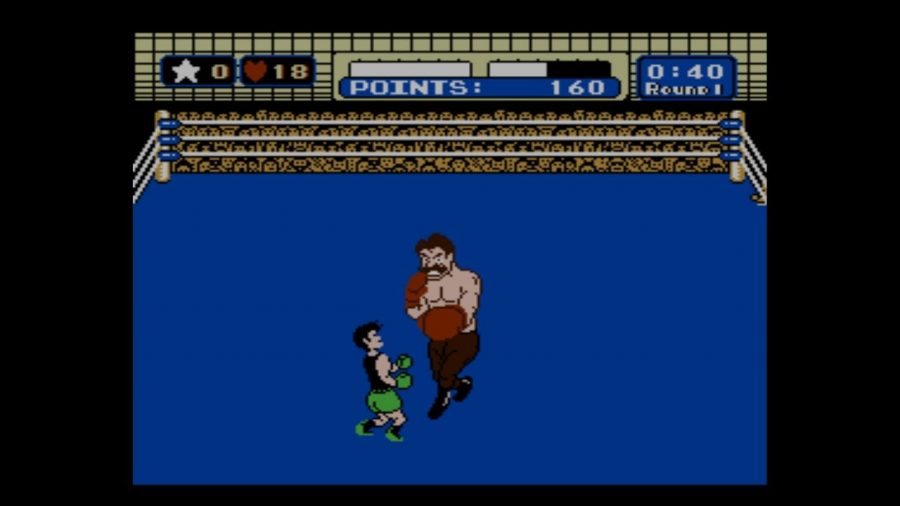 Arcade games have been the catalyst in terms of the gaming industry as they were the first type of game on the market and we wouldn’t have the games we have today if it wasn’t for them. One of our favourite types of arcade games were that of sports games and that is still the case today with sports games always coming out in the top 5 of most sold games of the year – below are our favourite classic sports games.

Firstly, looking at basket, NBA Street V3 was quite easily the best basketball game to date when first released in 2005. EA created a game in which would create a court game of 3 vs 3 to see which team was the best basketball players. This game was one of our favourites as not only did it have loads of NBA teams, but also some all-star features including Will Smith and the Mario brothers!

Games now-a-days have been able to develop on the rise of technology that the world is now showing due to being in the digital age, other industries have also benefitted from this such as online casinos, you can see a list here. This is due to the fact that we can now gamble on the go thanks to their quality apps and now the 5G connectivity that the world is able to offer.

Moving over to American Football now, and the first NFL game seen on arcades was that of NFL Blitz released in 1998. This game played on the fact of the reckless and frantic tackles displayed in the NFL and ensured it put a fun and cartoon twist on the sport. Of course, being released in 1998 ensured that it was very clunky but will go down as one of our favourites when first released.

Next up is actually from former heavyweight world champion Mike Tyson with ‘Mike Tyson’s Punch-Out!!’ Released by Nintendo, this game of course promised entertainment with the backing from Mike Tyson and still remains now as one of our favourite arcade style boxing games of all time. This game could be played by anyone due to its easy game style, iconic training sequences and fighting skills which really sold it.

And finally, another basketball feature but this time the NBA Jam which was released in 1993 and reportably brought in over 2 billion dollars in quarters during its peak in the arcades! This 2 vs 2 style game allowed up to 4 players play at a time which brought the competitive edge to it and ensured we were glued to the screen forever! 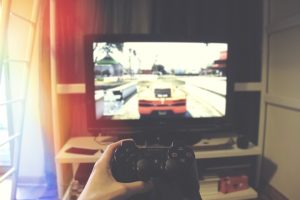 To keep things interesting, consider trying one of the five alternatives introduced in this article so you’re not always playing the same game on repeat. 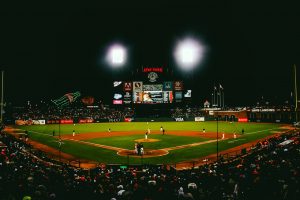 Sports betting in the future

Sports betting in the future

While sports betting has only recently been made legal in the US, and there are still many states yet to legalise, it’s safe to say the industry is booming. In fact, post total legalisation, the US online sports betting market is expected to become the largest in the world. Sometimes, things move at such a pace that it can feel impossible to keep up with new tech and trends. So, where is sports betting going to be in the future, and how will it affect those of you currently backing your favourite teams on websites like Caesars Casino and Sportsbook NJ?