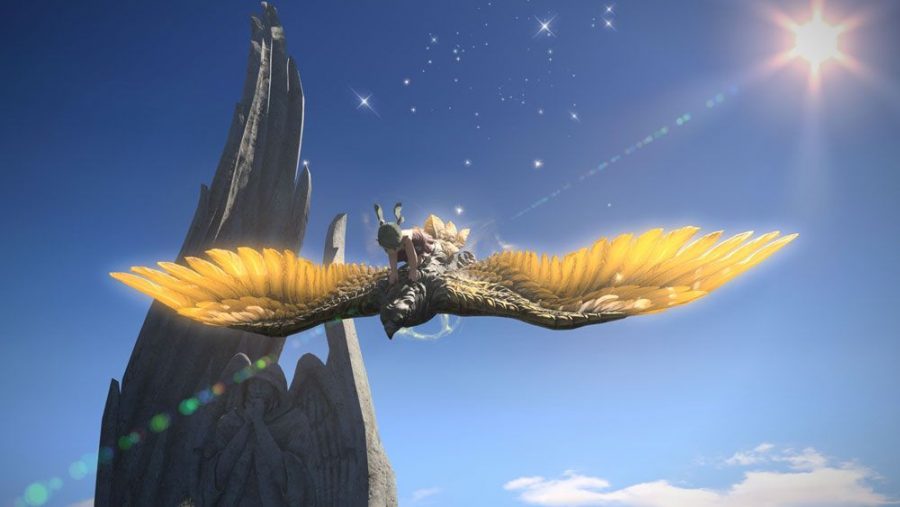 The gaming industry has been enjoying fascinating growth trajectories over the last two decades. Numbers don’t lie, and with 75% of Americans saying they have at least one video gamer in their households, you can expect even more growth. If you’re a gamer, the fast-paced pace of the video gaming market should be exciting. It means higher quality products landing on the market.

Over the years, massively multiplayer online games (MMOs) and Role-Playing Games (RPGs) have emerged as the most popular gaming category. In MMOs, hundreds of players come together in the same world. This happens in the same game instance over the Internet. With these games, players have a chance to get away from their ordinary life into one of fun, adventure, and thrill. The role-playing part adds to the excitement of the games.

If you are an avid gamer or you’re just getting started, it’s good to stay on the lookout for the latest titles on the market.  This post explores some of the top MMOs and MMORPGs you should research and start playing.

The enticing storyline has kept this game going strong and the gameplay features are impressive. Consider the five-man dungeons, PVP, and 10 and 25 man raids and battles and you’ll start appreciating why this is one of the best games you should be playing.

There’s a lot of hype around Final Fantasy XIV and it’s no wonder it has emerged as one of the most played MMORPG of the years. Approximately 640,000 monthly players enjoy the game. The storyline builds on the Final Fantasy single-player games and the best thing is that you can play this game for free until level 35. I

If you love the Final Fantasy series, you’ll love the storyline of good and evil duking it out, flashy cut scenes, gorgeous environments, over-the-top characters, and so much more. The revamped game boasts new races, jobs and instances and a level cap increase. Not to mention, there are plenty of secret Easter Eggs, so good luck if you can find the Golden Nugget online.

Love soccer? Then FIFA Online 4 is the perfect MMO for you. This series has been around since 2018. The game uses a modified version of the traditional FIFA games. It’s now possible for players in some regions to enjoy the EA’s online experience. Even as you continue enjoying your gaming experience, you’ll always have some more action on the side as you track your bets.

It might have suffered a rocky beginning but this MMORPG went on to become one of the most massive games in the category. The game follows on the storyline set before it and the in-depth NPCs and storyline make it popular with players.

The simplistic gameplay makes up for the tedious graphics. You can now in-depth NPCs and storyline, as well as simplistic gameplay. You’re a prisoner at Coldharbour’s Wailing Prison and if you escape, there’s a world of fun and thrill out there.  Explore the continent of Tamriel, where you’ll battle monsters, discover dungeons, and craft weapons alone or with other adventurers.

There’s no denying that Guild Wars 2 is in a class of its own. It is one of the most astounding MMORPGs to hit the market. Rather than go for the subscription-based setup or F2P, the developers opted for a one-time purchase with in-game purchases. This was a genius move and set up the game to become a top rival of World of Warcraft monopoly.

The MMORPGs market never gets boring. There’s so much happening as game developers race to release more exciting games. You should always stay up-to-date with the latest happenings in the industry to guarantee you never miss out on exciting new games. 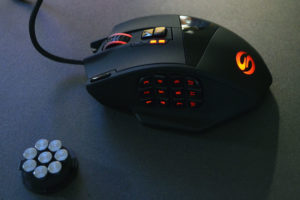 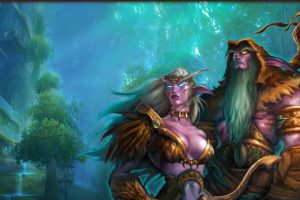 The Level System You created your character, decided to go[...] 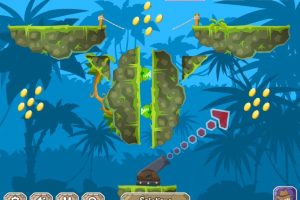