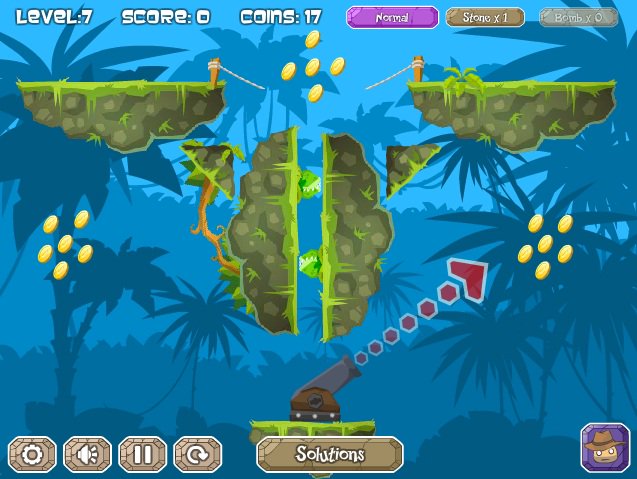 May 10, 2017 Posted by Jane Smith Editorial No Comments

When you talk about browser games, many people think of SeeThru’s helicopter game, played to pass the time. It’s the one where the amount of clicking on the mouse translates to how high a helicopter flies as it navigates jutting rocks on its trip through a cave. And most people think of the Adobe Flash programme loading and providing hours of entertainment, minimalist graphics, and simple gameplay all hosted in a tab onscreen between Facebook and eBay. But in reality, browser games are so much more –- and have evolved tremendously over the past twenty years.

From their simple start in the mid-1990s with football-themed Hattrick, literature-inspired Grendel’s Cave, and Earth:2025 (now renamed Earth Empires), an MMORPG, that allowed people to try their hand at running the world –- browser games took off. Originally billed as “one-click” games, early browser favourites featured just one mouse button being used in a simple, repetitive motion, the speed at which you have to process what’s happening on screen increasing with each difficulty level. Retaining this basic feature, browser games have evolved. The popularity of persistent gameplay – in which the game world exists even when nobody interacts with it, as can be seen through MMORPGs and arguably launched by 2004’s World of Warcraft – meant that browser games had to increase the technology both at the front and back end in order to host the games.

Browser games can span the appealing gameplay of enduring classic Doom, the tower-defence excitement of Kingdom Rush, or the visually rewarding Gold Miner. But they can also document the stark simplicity of A Dark Room, which is a text-based “thrive and survive” multiple choice game of survival in the Middle Ages, and Alter Ego, which is an evolution of the classic Activision game and reminiscent of The Sims if the Sims themselves were flashcards (getting married, getting a job, having kids etc.).

The excitement of the game doesn’t necessarily come from the graphics. Instead, it comes from the compelling gameplay. Early success on easy levels gives a boost and spurs the player on to try to go as far as they can. Knockbacks are common, but having another chance to try to surpass your personal record is part of the fun. The advent of the smartphone – and the gameplay featured on it using touchscreen technology – has affected the popularity of browser games. As 192 million people in the US play games on their smartphone in 2017 – and 18% even admit to doing it at work, accruing a smartphone gaming revenue of $3.31 billion a year – the numbers have clearly affected browser gaming. Mark Klocek identified a drop in browser game portal visitors in the past three years, on both top and second-tier gaming portals, by thousands. However, the silver lining Mark takes away is that the drops have occurred and visitors look to be stabilising. The reason for this is likely the increase in smartphones that host games in the same style, as well as the saturation of the market for the dropped visitors.

Simplicity is the Key to Browser Game Success

Certain games are made all the better for being browser games –- no unnecessary loading and the ability to dip in and out and play quickly are just two of the advantages. As we noted in an earlier posting, several Macintosh titles have been added via the Internet Arcade to be played via a browser server. The easy play style (Minecraft, for example, would be the antithesis of a browser game –- laborious world-building, greedy graphical demands, and complex manoeuvres in-game) stands in browser games’ favour. Indeed, in 2016 card, puzzle, arcade, and word games accounted for 38% of online gameplay amongst US gamers.

Since 2010, there have already been seven releases of puzzle success, Cut the Rope, a popular mobile title that involves slicing across the touchscreen to cut a rope to release prizes, and was first developed for the PC. In the iGaming sector, something we’ve covered a lot on Armchair Arcade, there are literally hundreds of online slot machines that require very little practice, as online gambling brands show in their list of slots rules that briefly outline the entirety of the game, equipping players with the instant know-how to start playing immediately.

Flash and HTML5 technologies are the most popular for browser games, with Flash arguably having the least amount of frame skips for extended play time. Yet, Flash isn’t natively supported on mobile devices and HTML5 is gaining ground. The battle of the plug-ins may further reinvigorate the browser games market – especially with the possible addition of better technologies in line with advancements in other areas of gaming, e.g., live social interaction and virtual reality (VR).

Browser games still remain popular, as the game ranking on Browser Game List shows –- 917,238 independent votes were logged on the site. With players’ habits changing constantly, the browser game may take the occasional drop in followers, but as the figures show, there will always be the diehard fans, and newcomers eager to see what the fuss is about. Nothing can aid in the art of procrastination better than loading up a tab and playing a game in the space of mere seconds. 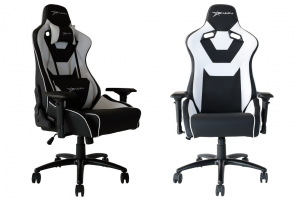 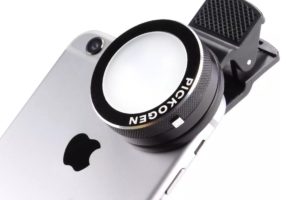 If there’s one thing we know smartphone users like, it’s[...] 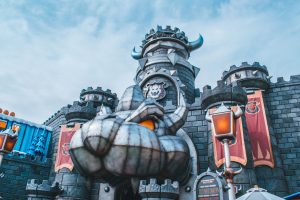 It is the right time to plan your gaming agenda at WoW.