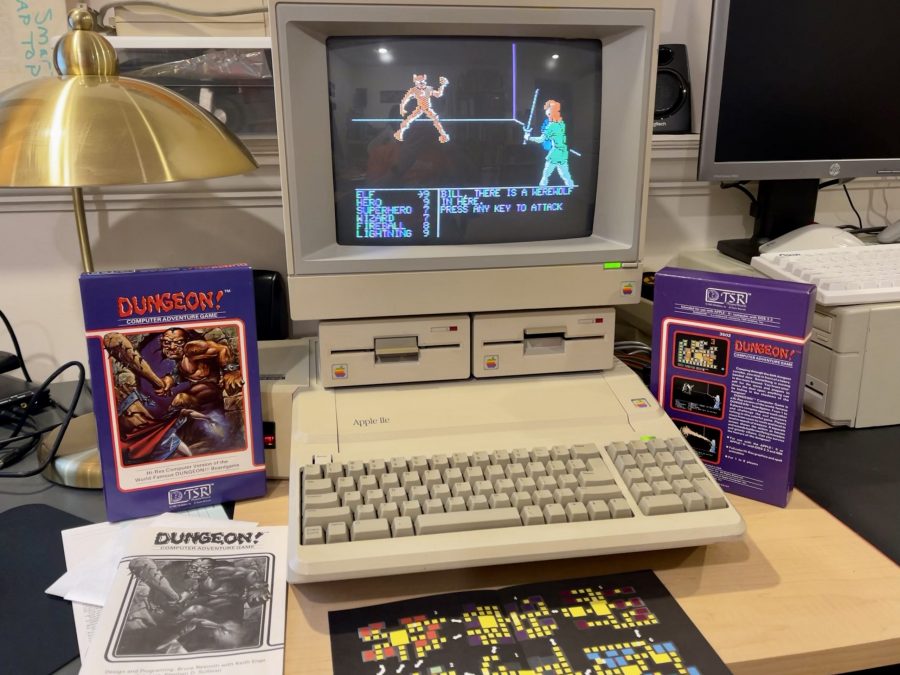 For a kid who grew up in the late 1970s and into the 1980s, TSR was the name in mass market pen and paper role-playing games. They actually published three Apple II computer games in 1982: Dungeon!, which was based on the board game; Theseus and the Minotaur, which was a labyrinth game; and Dawn Patrol, which was a Word War I air combat game adapted from the board game, Fight in the Skies.

While they’re not much in the gameplay department – TSR’s Dungeons & Dragons fans would have to play the Mattel Intellivision and Aquarius stuff or wait for the SSI-published Gold Box games for that – I’m still happy I have Dungeon! and Theseus and the Minotaur boxed in fantastic condition in my collection.

Although I don’t recall how well Dawn Patrol runs, both Dungeon! and Theseus and the Minotaur were likely mostly or completely written in BASIC, as they’re painfully slow. Theseus and the Minotaur, in particular, is an exercise in patience from the start as you need to wait for it to build even the simplest of mazes (and although it has a nice title screen, it’s the only one of the three without some type of animation there). Both games, written by Bruce Nesmith and Keith Enge, with graphics by Stephen D. Sullivan, also have pretty non-intuitive control schemes and overall user interfaces. Some of the hi-res pictures are nice, though, especially in Dungeon!, although navigating that game’s lo-res maze (game board) can be a bit confusing at first (and boy does it really slam the drive head when transitioning from a battle back to the game board!).

Anyway, enjoy some of the photos, which includes that amazing type of cover art that we no longer see: 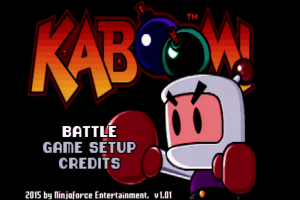 NOTE: A version of this review originally appeared in Issue[...] 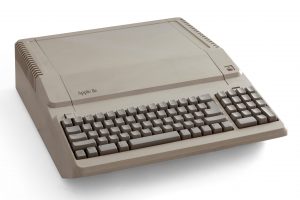 At the same time I did extensive keyboard surgery on[...] 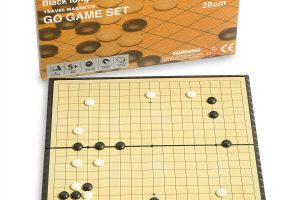 It's inexpensive, but it also has low quality storage and magnetic pieces.