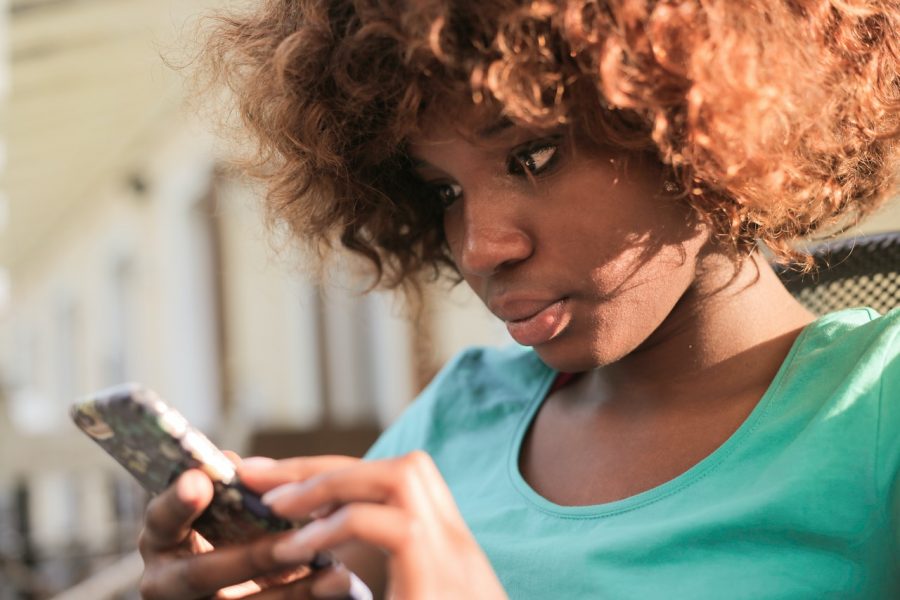 In recent times, we have started hearing a lot of debate about player protection in the online gambling world. What seemed to be a niche has become a mainstream debate with regulations, legislators, and campaign groups jumping in.

Whereas, despite online slots games being highly addictive, gamblers worldwide continue enjoying it for fun and entertainment. Making them safer for players now has become more crucial than ever, with rising online frauds and hacks on substandard casino sites.

If you are looking for expert advice and need a recommendation on fantastic and reputable online casinos, find the list at PayByPhoneBillCasino today.

Last year, the UK Gambling Commission highlighted some changes to the online slots game design after consulting with the top online casino game developers. It was a part of a comprehensive package of work with gambling game developers to make online gambling safer.

The Commission proposed the following changes to protect consumers:

According to Richard Bayliss, senior regulatory affairs and compliance manager at Playtech, the issue was not a hot topic of debate until now due to “a broad lack of understanding.” Safer gameplay and product design of online slot games are now under scrutiny more than ever.

The game design came into further research when the GB Gambling Commission began working groups with industry members on three of the dominant topics in the gambling reform debate:

It was a huge breakthrough, as it brought twenty different suppliers and operators together to discuss a wide range of topics. Here are the three measures brought forward scrutinizing online slot game designing:

The Betting and Gaming Council (BGC) agreed to adopt these measures. But, it meant many game suppliers to adapt if they want their game to be available online. BGC further highlighted that these changes might strongly differentiate the licensed market from its unregulated competitors.

The Commission suggested stricter rules than what the working group had offered to go further and faster. It also wanted to drive progress and raise standards of online slot games. So, it proposed

The Playtech company argued the suggestion, stating that autoplay gives the player more control like

They are planning to prove it through research to the Commission about delaying the ban on autoplay.

On the one hand – Green Jade commercial director Mark Taffler questions the ‘right of a government’ to dictate what someone can afford. On the other hand –  Nik Robinson of Big Time Gaming believes that if Germany can balance advertising and market growth, it could become the biggest player base for slots in the world.

The debate continues – with the industry wanting progress and the Gaming Commission meddling with gameplay, capping rules to make the game fun and zero harm pastime. Only with time will we know if online slot game designs can evolve further to make it safer for players. 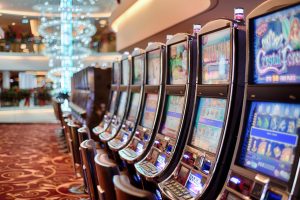 Video slots, which are found online plays a vital role[...] 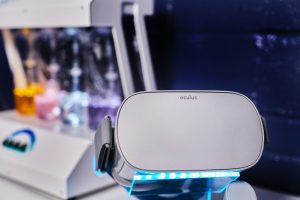