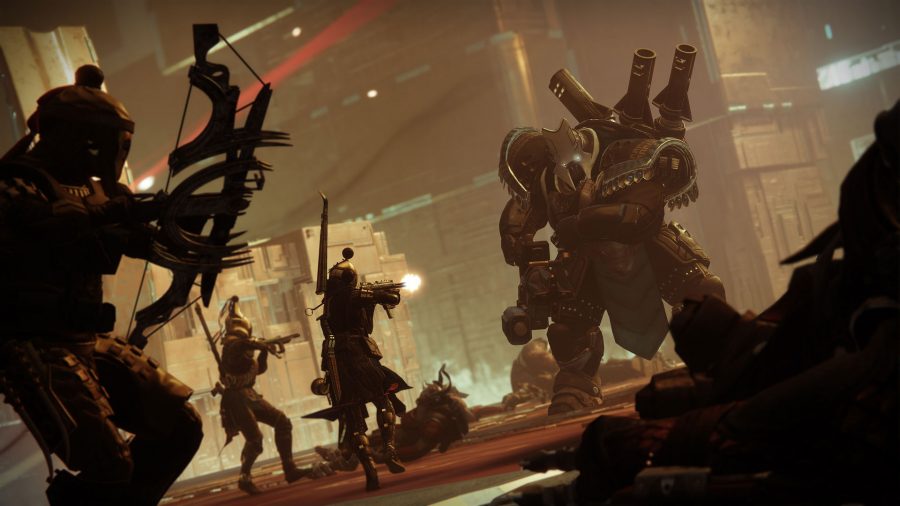 Farming gear in D2 doesn't get easier with time

Let’s get it out there right away – grinding in Destiny 2 is dry and annoying, and it doesn’t get easier over time. First of all, you must burn a few numbers in your mind. Things like the power floor, which is the absolute minimum power level of gear that there can be. Every new player must wonder, well, why is it equal to 1100? It’s a long story, but the point is, over the course of several years, this number gets increased a little bit. At release, it was somewhere around 750, which, again, doesn’t make a whole lot of sense, but that’s just how Bungie rolls these days. Most importantly, you’ll never find gear with a level lower than the floor – that all this number is worth remembering for.

The soft cap of 1250 is the absolute highest you can get your gear before needing powerful rewards to progress. So it’s like you’ll be upping your power level with the loot that drops just in the world until a certain point. That’s your soft cap. After that, you’ll need to start doing some activities that have a chance to give you exotics. It doesn’t matter which, as each new exotic will be better than the last. It’s an endless circle. At least there are lots of activities, right? Right, but you’ll end up playing only a certain kind that gives you the loot that you need with a high chance.

Here’s the kicker – each new season, the soft cap gets raised, so you’re always in need to grind basic activities first to reach the soft cap and then focus your attention on grinding the powerful cap. Besides the powerful cap, which is 1300, there’s another one called the pinnacle cap that’s equal to 1310 currently. This means that in order to gain those extra 10 levels, you will need only pinnacle rewards to reach the tip of the grind mountain.

Plus, remember that this is all just valid for the current season. This means that in a few months, you’ll have to go through all of this all over again. However, there’s a better option. An option that involves the Destiny 2 boosting as your little helper. What’s the point of wasting time on grind when you can engage in many fun activities, delve deeper into the lore that comes with each new season? When there’s an opportunity to forget what a farm is in a looter-shooter, you have to grab it! People that offer such services are the most devoted fans of the game that see how the need to keep doing the same things over and over again can drive away newer players. Such an amazing game needs to be known to a wider audience, but not everyone is ready to devote their free time to mindless things. So, if you want to have fun in this game, you already know what to do! 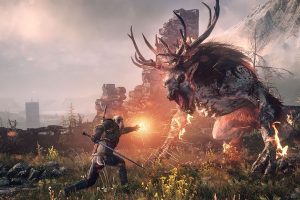 Did you for instance, play a game with a playmgm[...]