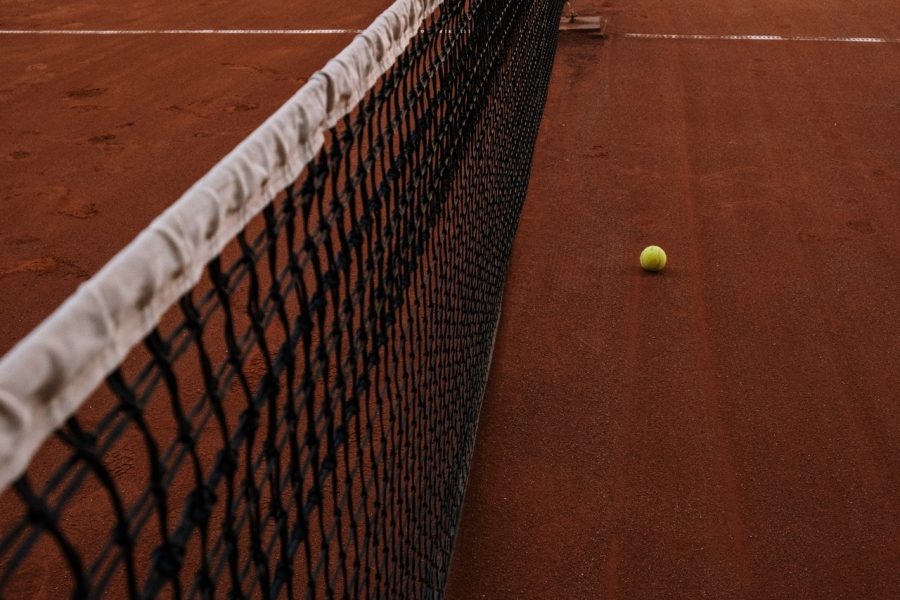 The Serbian Open was first held in the capital city back in 2009. Before that time, there had never been an Association of Tennis Professionals (ATP) competition on Serbian soil. The Serbian Open was birthed by the contribution of Novak Djokovic and his family to the development of Serbian tennis. They purchased tour dates from the ATP through their family-owned company and lobbied Belgrade and Serbian authorities to approve the venue plans and provide support.

Novak Djokovic had just won his first grand slam at the tournament’s inception and ranked third on the list of top tennis players globally. The tournament was under the managerial supervision of his uncle, who later resigned in 2012. The first four editions of the tournament held smoothly, with stars like Sam Querrey, Andreas Seppi, and John Isner playing in the event. However, the competition got suspended after the 2012 edition, when it lost its position on the ATP tour to Dusseldorf’s Power Horse Cup.

The competition was thus put on hold until April 2021, when it replaced the Hungarian Open. The Serbian Open is played outdoors on clay courts, and the 2021 edition features a combined ATP and WTA tournament. 2021 Serbian Open is the first WTA event to be played in Serbia. The tournament takes place at the Novak Tennis Center in the capital city of Belgrade. The men’s edition was scheduled for April, while the women’s competition took place in May. The tournament also features an additional ATP Men’s Singles competition, called the Belgrade Open, which is ongoing.

This section sheds light on some of the most common questions about the return of the Serbian Open. We also look at the competition prize money, betting information, and past winners.

1.    Past Winners Of The Serbian Open

The Serbian Open has been held on five different occasions since its debut in 2009 and has been won by four different tennis players. The inaugural edition was won by Novak Djokovic, with Lukasz Kubot emerging as runner-up. The second edition went to Sam Querry in 2010, who defeated fellow American John Isner in the finals. 2011 saw Novak Djokovic win his second Serbian Open title as he defeated Feliciano Lopez in straight sets. Andreas Seppi won the tournament in 2012, after which it was put on hold. Fast-rising twenty-five-year-old Italian Matteo Berrettini emerged champion in 2021’s Serbia Open, beating Russia’s Aslan Karatsev in three sets.

2.    Are The Serbian And Belgrade Open Competitions The Same?

It is quite easy to mix up the Serbian and Belgrade Open competitions, particularly if you are not the biggest tennis fan. However, these two competitions are separate and different in their rights. While they both feature ATP tours, the Serbian Open now welcomes WTA tours as well. On the other hand, the Belgrade Open is an all-ATP competition and does not feature women players. It is also a strictly men’s singles and doubles tournament with a one-year license.

3.    Where Can I Bet On The Serbian And Belgrade Opens?

Though fans and spectators are not allowed into the match venues, the two tournaments have been getting lots of love at kladionica in Serbia. One of the top destinations for tennis betting in Serbia is the kladionica meridian, thanks to its high odds and market diversification. Tennis fans and punters across the country can take advantage of several online perks like live betting, bonus odds boost, and smartphone optimization with kladionica meridian. You can find out more about bookmakers in Serbia on the Mightytips reviews page.

The Covid pandemic has been a huge blessing to the Serbian and Belgrade tournaments, respectively. First, the pandemic made it impossible for the Hungarian Open to take place in Budapest, paving the way for the return of the Serbian Open after nine years. It also played a key role in the birth of the Belgrade Open as the competition was only added due to the postponement of the French Open, popularly called Roland Garros.

However, it has not all been rosy with covid, as spectators are excluded from game venues, with the only broadcast options being live broadcasts or online streaming. Nonetheless, the impact of both tennis open tournaments is sure to be felt on Serbian tennis and the economy.

This article is authored by Tennis expert analyst Jadranka Sojkic. 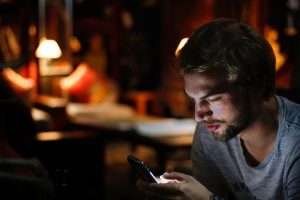 Smartphone gambling and mobile gaming, in general, are rising in[...] 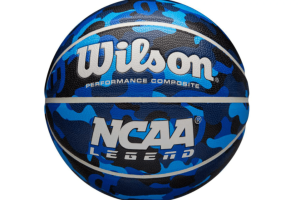 A decade ago, the conversation revolved around brackets mostly. Now, things have built to such a fervor that people are wagering on almost every college basketball game.