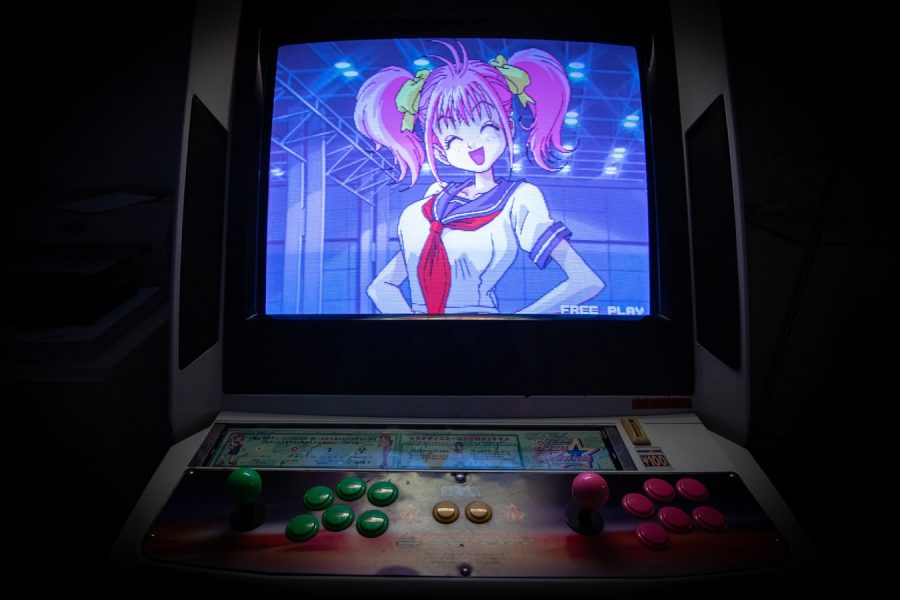 Arcades never go out of fashion. From this article, you will get to know about the five biggest hits of the genre.

Long before online gambling was invented, people used to play arcade games. Today, you can find arcades on some gambling platforms, along with slots and live dealer games. Customers can play arcades for fun, without putting their savings at stakes, or for real cash. Below, you will find a list of the most legendary arcades of all times. They were released around 40 years ago and remain relevant until now. Even though their graphics are pixelated and their plots cannot compare with what modern video games offer, millions of people adore them.

Released in 1978, it became a point of reference for hundreds of other arcades that followed suit. 48 aliens are bearing down on the player’s spaceship and you need to eliminate them all. At first sight, Space Invaders might seem an incredibly primitive game. But once you launch it, you suddenly realize that it is addictive and you want to play it again and again.

This one was released in 1981 and was also dedicated to the space theme. However, its level of difficulty is much higher than that of Space Invaders. Aliens would try to attack the player from all sides, moving at a very high speed. To withstand such an assault, one needs to have a perfect reaction. Beyond the edges of the screen, there is a minimap that shows enemies approaching. Defender is entirely captivating, mesmerizing and brilliant.

The action takes place beneath the ground. The main protagonist is armed with an air pump. He needs to combat wild subterranean tomatoes and fire-spewing dragons. To succeed in this game, one should apply strategic thinking and learn how to use the air pump properly. Dig Dug stands head and shoulders above most vintage arcades thanks to its complex mechanics and an unusual plot.

This game looks as if it were invented for kids. But in fact, it is rather difficult, in spite of its happy clown music. Players need to learn numerous challenging tricks, such as balancing on a tightrope while dodging monkeys, leaping through flaming hoops of fire or riding on the back of lions. In total, there are six levels, each new one more complicated than the previous one.

Unlike Circus Charlie, this one is remarkably simple: frogs need to safely cross roads and rivers. This is a calming and meditative game that requires patience. No shooting, no hustle, no chaos. Today, you might wonder: how could such an easy arcade become a massive hit? The thing is that back in 1981 when Frogger saw light, its graphics were cool and innovative. The game quickly gathered a large loyal following and retains it until now.

Where Should UK Residents Play Arcades?

This type of entertainment is available on many British gambling platforms. Yet you might want to enjoy it in offshore online casinos for the following reasons.

You can choose from hundreds of licensed and reputable offshore casinos that have arcades. Your odds to win there will be just as high as on a UK site. When you win a prize, it will be paid out to you quickly and honestly. 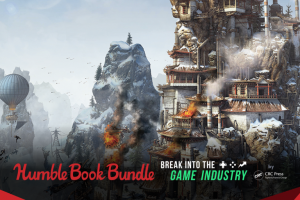 The Humble Book Bundle: Break into the Game Industry by[...] 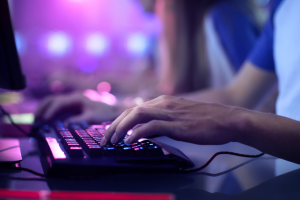 The classic gaming company Sega has been a much-loved favorite[...]