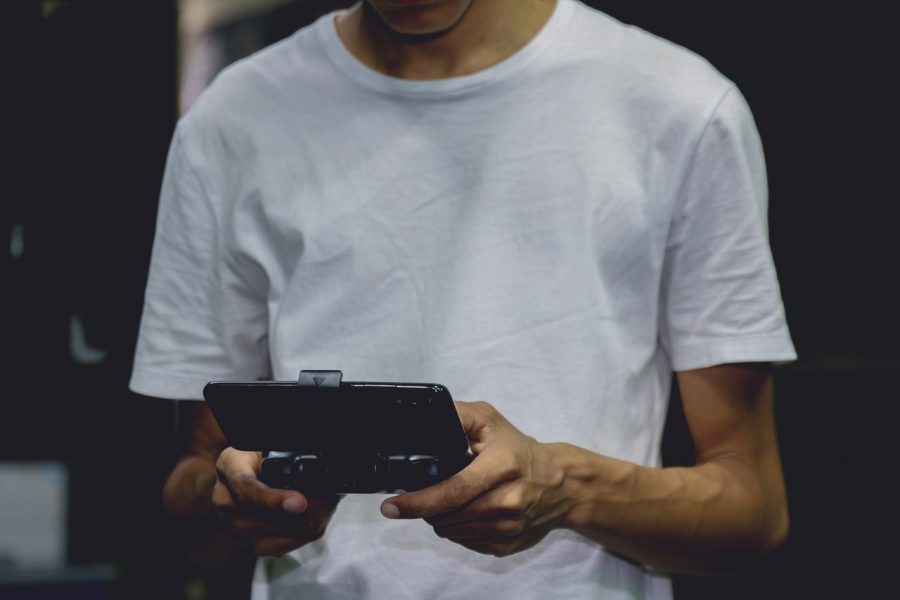 For many of our readers, the idea that mobiles could ever replace consoles is absurd on its face. If taking contemporary and historical context into account, however, the idea isn’t quite as unlikely as it might seem. Sure, a complete takeover for everyone will never happen, that much we agree on, but for certain types of players and certain types of games, mobiles are becoming a real threat, and we want to explore why.

Smartphones might have started their lives as optional additions to our lives, but their contemporary ubiquity has reshaped much of how we live. Key among the changes these have brought is how we access the internet, with mobiles quickly becoming a preferred option. In fact, 53.62% of all internet traffic in 2020 alone came from mobile devices, on an upward trajectory that continues to this day. Related growth can also be seen in profit, where mobiles were responsible for almost 50% of all gaming revenue in 2020.

Running parallel to gaming is the online casino industry. In this market, experiences such as slot games demonstrate how far this subsection of interactive entertainment has grown. Instead of focussing on desktops above all, the modern online casino world is one where mobiles are given just as much attention. Now, titles like Lucky Lightning and Heart of Rio at sites like Buzz Bingo have been designed to fit perfectly on mobile in terms of both control and performance, making the combination a highly sought-after one.

A Right Place and Time

Of course, video games are not casino games, and they come with their own set of challenges that can hold them back from adoption on mobiles for hardcore gamers. With the right approach and technology, however, some of these limitations can be bent, while others can be broken.

As they exist today, the two primary areas of concern for gaming on mobiles come from input and processing power. Input is one of the simpler issues to overcome for console enthusiasts, where Bluetooth compatibility means that any modern game controller works well.

Device processing power is more complicated, though not without solutions. As a baseline, mobiles are becoming so powerful that they can exceed the strength of the consoles many of us grew up with. Surpassing them, however, is currently limited to the domain of game streaming services like xCloud and Stadia.

While not perfect, these systems can manage a wide range of console titles, with the only major limitations being internet connection bandwidth and latency. Bandwidth is a problem that is rapidly vanishing with the popularisation of 5G and fibre internet. Latency is more complicated, however, bound as it is by the laws of physics.

Ultimately, what latency means is that there are certain types of reaction-heavy titles like fighting and FPS games that will never be perfectly suited to streaming. Others, like turn-based RPGs and games without the need for split-second reactions would sidestep this problem by their nature, meaning no shortcomings would result.

Taking a look at the big picture, it’s only logical that some players of some games could see major advantages by moving away from consoles and towards mobile systems. Though, without precedent, it’s difficult to predict how many people out there would take this option seriously. Like anything else in gaming, it could be one killer service and app that opens this door to mainstream adoption. Until that point, consider giving this sort of mobile gaming a try, you might be surprised at what it can do. 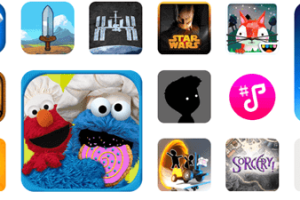 We take a look at some of the best games and game genres on mobile. 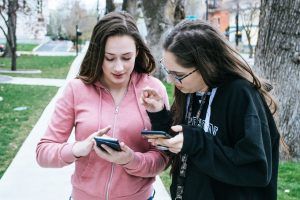 The iGaming industry understands it can’t stand still. The pace[...] 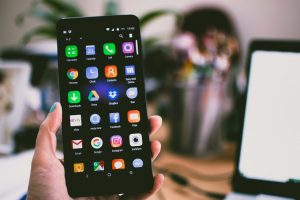