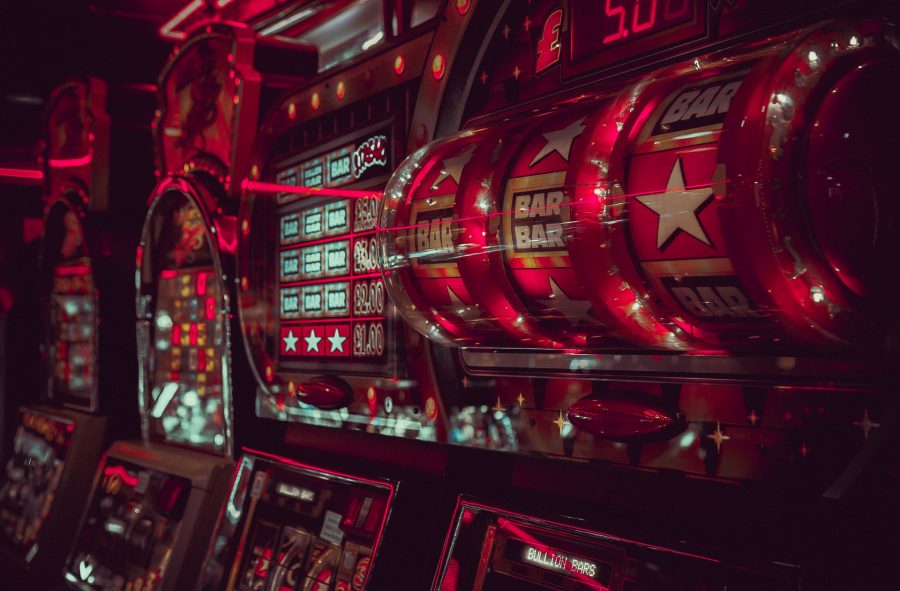 Casino gaming has become extremely popular. It has been in existence since the 1600s but not exactly as we know it. In this era, technology has played a significant role to penetrate the market and attract more casino gaming players. Back in the day, casino games were only available in physical casinos. But currently, there is online casino gaming that continues to thrive. Popular games such as baccarat, blackjack, Texas holdem poker, roulette, and poker are available online. And most importantly, there are several professional developers out there providing slot games that continue to exceed themselves. You can check the legal casinos in the Washington Citypaper.

Several online casinos are coming up as a result providing a vast selection of innovative games including slots by Megaways that ensure an even better gaming experience. Gamers can win up to more than one million in such Megaways casinos. However, not all developers guarantee fun and fair games. After all, they attract and maintain players on the platform to the casino’s benefit. But as mentioned, there are several reputable game developers in the market which we list next:

These game producers have been in operation since 1999. There are several reputable games providing gamers with a variety. The graphics are top notch to enable users to have a real feel while enjoying their favourite casino game. It provides video game slots and live games enabling players to interact in real-time.

Playtech has created popular games such as the Age of the Gods, Epic Ape, and Buffalo Blitz. The DC entertainment has also been included in Playtech with popular games such as Superman and the Justice League. Playtech is used in several casino platforms as it has licenses in several jurisdictions. It continues to be innovative and amongst the leading game software providers.

This was one of the oldest software providers in the online gambling industry. It is currently recognized for having contributed to some of the biggest advancements in the industry. For example, it was among the first companies to release mobile-friendly games back in 2004, just ten years after the company was founded. Microgaming is licensed by many bodies around the world, including the United Kingdom Gambling Commission. This means their games have to be checked thoroughly for fairness. Also, having licenses from many bodies ensures that players from all around the world can enjoy their games without restriction. It integrates with the different markets. It is also a recipient of the Digital Gaming Innovation of the Year award in 2015.

One of the most popular video game slots by this software developer is Mega Moolah. It has led to the most notable payouts of jackpots and attracts many players. Other than slot games, Microgaming also has table games and poker games of different variations.

This software provider is commonly referred to as NetEnt, and it was founded back in the mid-1990s. Its headquarters are situated in Sweden, but it has managed to open many other offices around the globe. It has paid out some of the highest amounts in jackpot winnings and is known for having some of the most iconic slot machines. Although NetEnt is primarily known for its slots and jackpot games, it has also been developing live dealer games. Some of these live games incorporate elements of slots. It has received several awards hence establishing itself as an industry leader. Its most popular games include:

It has a user friendly interface and good graphics. In addition, it provides for a variety of languages suitable to the market and customized promotions.

Since the early 2010s, Evolution Gaming has been releasing live dealer casino games, and it is currently the biggest provider of these games. The software provider has studios in Europe and various parts of the Americas. To make sure it reaches clients from all parts of the world, it has enlisted the services of native speakers from different regions. Therefore, gamblers will find it easy to communicate with the dealers. Evolution Gaming has received lots of awards for its high-quality games and interfaces.

Some of the more popular games are:

It enables more engaging play amongst players. It has VIP studios for the high level betters.

Real Time Gaming is better known as RTG. It has been in operation since 1998. They are amongst the best software developers for casino gaming. They provide user friendly platform that is reliable and fast to the online casinos. It offers several casino games with the platform enlisting 300 games. The games are of high quality graphics and sound. This includes table games and slot games. There are also progressive jackpots available.

There are various game developers in the market. Online casinos thrive to partner with the best to give their customers the best experience to enjoy the responsible play. The best game developers offer a variety of games with high quality graphics and sound. The live casino feature has grown to be in demand and critical in online casinos. You can assess the best of these software developers and go with one that best suits you to enjoy their services. 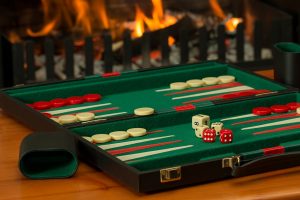 Many historians consider backgammon one of the oldest board games[...] 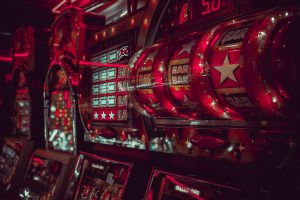 The past few years have seen major changes in the[...]