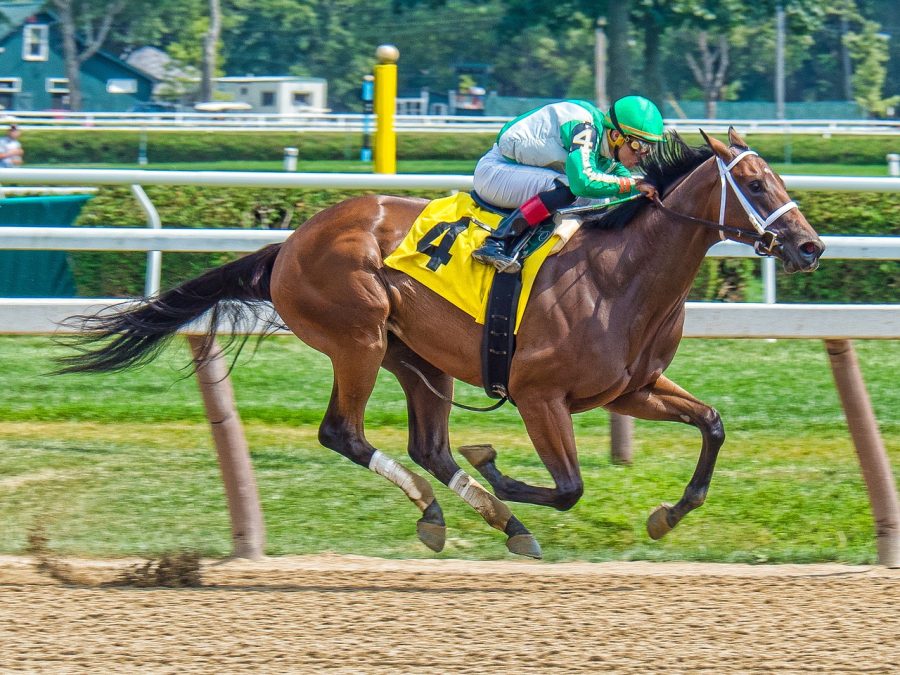 The sports betting industry has skyrocketed in popularity in recent years. While the practice was outlawed in many countries around the globe not more than a decade ago – and something of a niche hobby even in those in which it was permitted – it has now become commonplace across the western world. Indeed, the latest estimates value the sector at a whopping $218 billion in 2021.

Of course, e-sports themselves are hardly a new invention. The first video games appeared in the 1940s, while tournaments were being held to crown the best player in them in the 70s. However, it wasn’t until the 21st century that e-sports began to enter the mainstream consciousness. In 2011, the first platforms dedicated to streaming e-sports battles began to spring up and shortly thereafter, e-sports betting was born. Nowadays, people tune into their favourite e-sports to watch their preferred players and lay money on the outcome of their endeavours, all online. That practice is only set to grow in popularity going forwards as the games grow bigger, the tournaments more prestigious and the prize funds more lucrative.

The term “micro-betting” refers to the practice of laying a wager on small events within a sports match itself, rather than the amount of money being staked. For example, in a tennis match, it’s possible to predict whether a player will double fault in any given game and place a bet upon it. In football, you can guess the number of interceptions in a quarter; in baseball, whether a batter will walk; in basketball, whether a star player will score a certain number of free throws. It’s in-play betting at a level of minute detail and, according to one industry insider, it’s likely to comprise over 50% of the overall spend in the industry within five years. As such, it’s a trend that’s going to command an increasingly important share of the sector.

Virtual reality (VR) and augmented reality (AR) have already begun to make inroads into the sports industry, so it’s only a matter of time before they infiltrate the sports betting sector, too. At present, there are only a limited number of tickets available for live matches within stadia, which creates a buzz and an atmosphere around the spectacle. But what if you could use VR and AR to replicate the look and feel of being pitchside or courtside, all from the comfort of your own home? If anyone has the financial muscle and the motivation to engineer this scenario, it’s the sports betting industry. As such, you can expect VR and AR to play increasingly important roles in the pastime going forwards.

The sports betting industry is constantly evolving. Whether it’s the type of sports being bet on, the way in which the wagers are laid or the manner in which the content is consumed, you can expect big changes from the sector in the years ahead as it seeks to innovate and attract new customers in their droves. 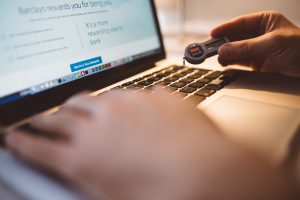 In this latest entry in our ongoing series on casino[...] 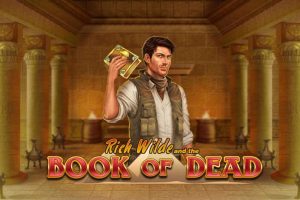 Book of Dead Slot Game: What You Need to Know

Book of Dead Slot Game: What You Need to Know

Let's examine some Book of the Dead-related facts you should be aware of to enhance your gaming experience. 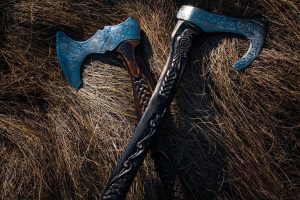