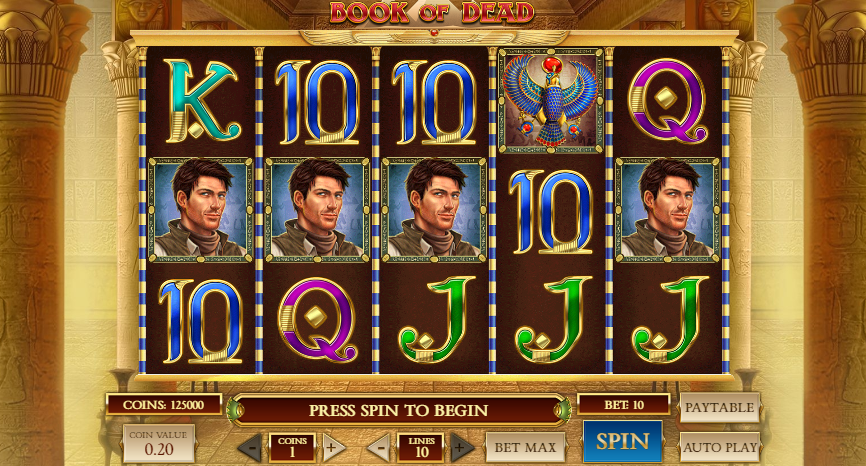 When choosing an online gambling destination, you want a proven, safe site, with serious backers. Fortunately, you get that with several online casinos you’ll find on OnlineGamblers.com. Many of these are licensed by the Malta Gaming Authority, and for instance we have SkyCity Online Casino. It’s backed by the SkyCity Entertainment Group, which owns five casinos in Australia and New Zealand. These casinos are SkyCity Auckland, SkyCity Hamilton, SkyCity Queenstown, SkyCity Wharf Casino, and SkyCity Adelaide. With the SkyCity Entertainment Group’s shares listed on both the Australian and New Zealand Stock Exchanges, you know that they mean business and want to run only the best possible operations, including those online for their Kiwi players.

With over 500 games available to play, SkyCity Online offers a near-limitless selection of fun. You can bet on slots, video poker, jackpots, and table games. However, even with a generous welcome bonus and free spins after an initial deposit, it can be a bit intimidating to get started with such a wide selection of games and play types to choose from. To help ease you into the fun, we’ll take a quick look at a few of the top choices under Slots, Table Games, and Live Casino.

One of the most popular slot machines is Book of Dead, also known as Rich Wilde and the Book of Dead. In this stylish ancient Egyptian-themed slot game, three or more scattered Books trigger 10 free spins and you can win more on free spins with the special EXPANDING symbol. With five reels and 10 paylines, this pokie offers a multitude of ways to win big.

In Starburst, you play five reels with colourful gems and can win up to 5,000 times your bet on a single spin. If you get the special Starburst Wild, which expands to cover an entire reel, you’ll get even more chances to complete a winning payline, as well as be rewarded with up to three respins, increasing the potential payout. The other standout feature is that you can play with 10 paylines that payout both ways!

Although not as well-known as table games like blackjack, Baccarat is a popular choice among those in the know and is a favourite of pop icon James Bond (007) who prefers the Baccarat Chemin de Fer variation. Baccarat is a comparing card game played between two hands, the “player” and the “banker” and each baccarat coup (round of play) have three possible outcomes: “player” (player has the higher score), “banker”, and “tie.”

This is less a recommendation for a specific game type to try than the concept itself. The Live Casino option is one of the favourites of regular online gamers. You can step into a virtual casino where you can play and interact with real dealers 24 hours a day, seven days a week. All the favourites are there, including Lightning Roulette and Texas Hold’em Bonus Poker. You really can’t get any closer to real casino action without physically stepping foot inside a casino.

These recommendations just scratch the surface. There are still a huge number of games and play types to investigate. Rather than reading more about the games join in on the fun and discover new favourites for yourself. With SkyCity Online’s intuitive interface, after your first few plays, you’ll be an expert in no time and consistently having one of the best gaming experiences online. 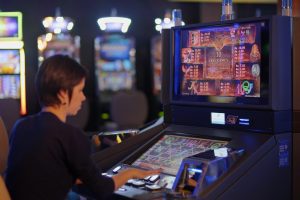 Today, we are going to talk you through the evolution of slot machines. 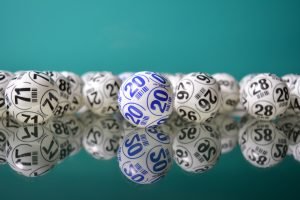 There are three main categories of casino games which include gaming machines, table games, and random number games that be played in online casinos. 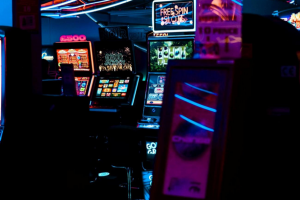