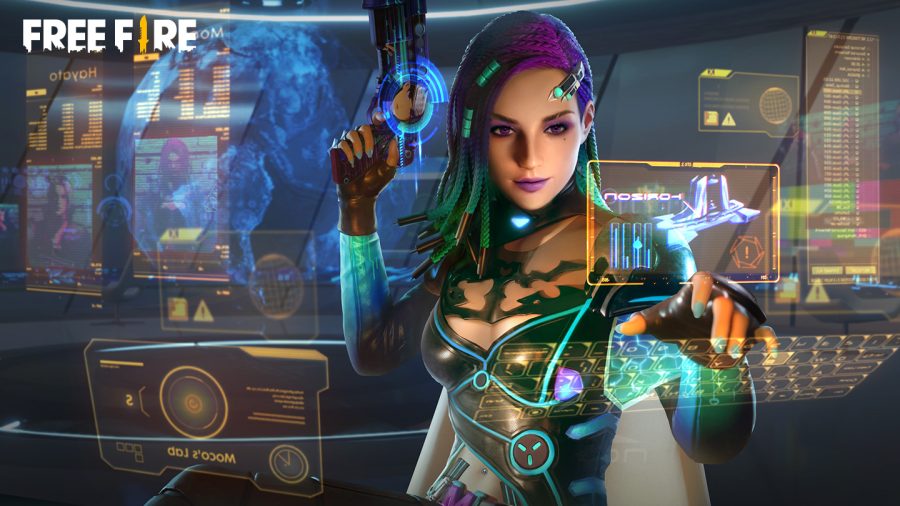 If you are a true gamer, you will probably want to own at least two gaming devices. Sure, there are great reasons why sticking to a PC or smartphone is always the best, but for most of us, gaming on multiple devices is just the way we enjoy our hobby. Even if we are somewhat casual about our consoles, we definitely can appreciate them, and owning a console is often enough fun to justify the investment.  Yet to be able to make the best call, you will need to find out a few things before you buy. The Middle East is a vibrant region where gamers thrive. For the most part, it is people from the United Arab Emirates who tend to enjoy gaming devices the most, but there are also a lot of players from KSA, Qatar, Tunisia, Egypt, and others.  Interestingly, in the MENA region, mobile gamers tend to outnumber those who play from either a console or a computer, which may appear bizarre to some people but actually makes perfect sense. Smartphones proved very cheap at the time gaming was born in MENA and more people could afford them.

PC gaming was roaring in the west, but the Middle East was getting introduced to some excellent games for smartphones. With these games developing quite quickly, the need to own an expensive console or a PC platform was somewhat relegated. Today, though, people do have a bigger purchasing power, and – well, it’s good to know what you are buying. We are going to quickly work through some viable platform options and see why they make sense.

Mobile gaming is the main driver of gaming opportunities in the Middle East region. Players who enjoy gaming will definitely have started on mobile not because they cannot afford a PC, but rather because of how many great games there are for smartphones. With Razer’s gaming smartphone sales booming in the Middle East, it’s easy to see why players turn to this platform. Popular mobile games here include:

All of these games are extremely popular and if you are looking to play on mobile, they are probably the games you would be after. In terms of buying a device, Razer and ASUS tend to be the two absolute best producers of gaming smartphones.  Of course, you can go much cheaper with a regular brand and smartphone, but the downside there is that you may burn through battery life very quickly and that is not something you want to do.

In the past PCs were considered to be expensive, but today you can play all your favorite esports without spending too much for computing power. In fact, Arabic online casino games will run on even an office computer and so would most other games.  Of course, you might need a mid-range computer to enjoy Dota 2, League of Legends or Call of Duty properly, but the good news is that because you are in the Middle East region, you can purchase from pretty much anywhere.  You can have components delivered from China or the Philippines and regional shipping is often somewhat cheaper than in Western Europe or the United States, which means that you can get good hardware, right from the manufacturers, at somewhat cheaper prices because of the easier import.  If you are looking to buy, it’s good to remember that you will always have gaming communities to join and be a part of and that will help you make the choice of a PC so much easier since you have many other players to spend time with.

3. Console Gaming in the Middle East

If you are looking to buy a console in the Middle East, it may be worth mentioning that consoles tend to be a little more expensive. For one, the games you usually purchase for consoles are worth at least $60 which makes it hard. You also have to account for the fact that PlayStation, Nintendo, and Xbox all have subscriptions to be able to access many of their services.  Consoles are prevalent in North America, but they remain a bit of a niche entertainment in the Middle East and that is fine. If you must buy one, there are no bad choices. We generally hold PlayStation to be the best of the three in terms of design, look, and game variety. Xbox is equally matched more or less, and Nintendo offers some niche games that are available just for it. 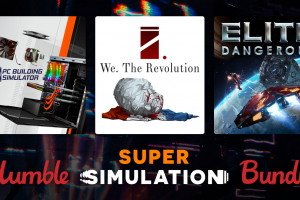 Pay what you want for PC Building Simulator, Elite Dangerous, the Hunter: Call of the Wild, and more in the Humble Super Simulation Bundle!

Pay what you want for PC Building Simulator, Elite Dangerous, theHunter: Call of the Wild, and more in the Humble Super Simulation Bundle! 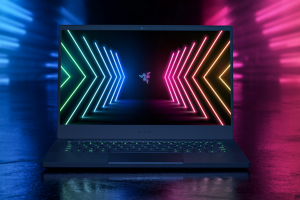 4 Ways to Become a Master Gamer

4 Ways to Become a Master Gamer

With the growth of the e-sports business, more gamers are[...] 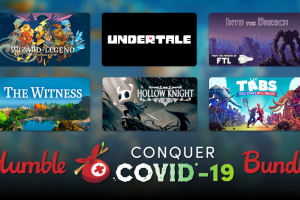 Help fight coronavirus disease and rescue lives worldwide. No matter what people tell you, words and ideas can change the world. – Robin Williams In the wake of COVID-19 and its effects around the world, we’ve teamed up with a team of developers, publishers, and creators to bundle a care package of much-needed funds to support organizations responding to the pandemic and its consequences. This special one-week bundle features $1,071 worth of games and ebooks for just $30. 100% of the proceeds from your bundle purchase go to support organizations responding to COVID-19. For example, delivering protective gear to safeguard healthcare workers and providing medical care to infected patients. Interested in knowing more about how the charities in this bundle are using funds to combat the spread of COVID-19 and help those affected? Learn more about how Direct Relief, International Rescue Committee, Doctors Without Borders, and Partners In Health are responding. We may encounter many defeats but we must not be defeated. – Maya Angelou Redeem DRM-Free and on Steam. All of the games in this bundle are available on Steam for Windows and some for Mac and Linux too. Undertale, The Witness, and Rebuild 3: Gangs of Deadsville are also available DRM-Free. Please check out the full system requirements here prior to purchasing. Read them anywhere. The comics in this bundle are available in CBZ, PDF, and ePub formats, and the ebooks are available in PDF, MOBI, and ePub formats, so they work on your computer, e-readers, iPads, cell phones, and a wide array of mobile devices! Instructions and a list of recommended reading programs can be found here for comics and here for ebooks. Support charity. 100% of the proceeds from your bundle purchase go to help those affected by COVID-19 through Direct Relief, International Rescue Committee, Doctors Without Borders, and Partners In Health via the PayPal Giving Fund.

The Humble Conquer COVID-19 Bundle just launched on Tuesday, March 31 and will be live through Tuesday, April 7. In the wake of COVID-19 and its effects around the world, we’ve teamed up with a team of developers, publishers, and creators to bundle a care package of much-needed funds to support organizations responding to the pandemic and its consequences. This special one-week bundle features over $1,000 in incredible games for just $30. 100% of the proceeds from your bundle purchase go to support organizations responding to COVID-19. For example, delivering protective gear to safeguard healthcare workers and providing medical care to infected patients.