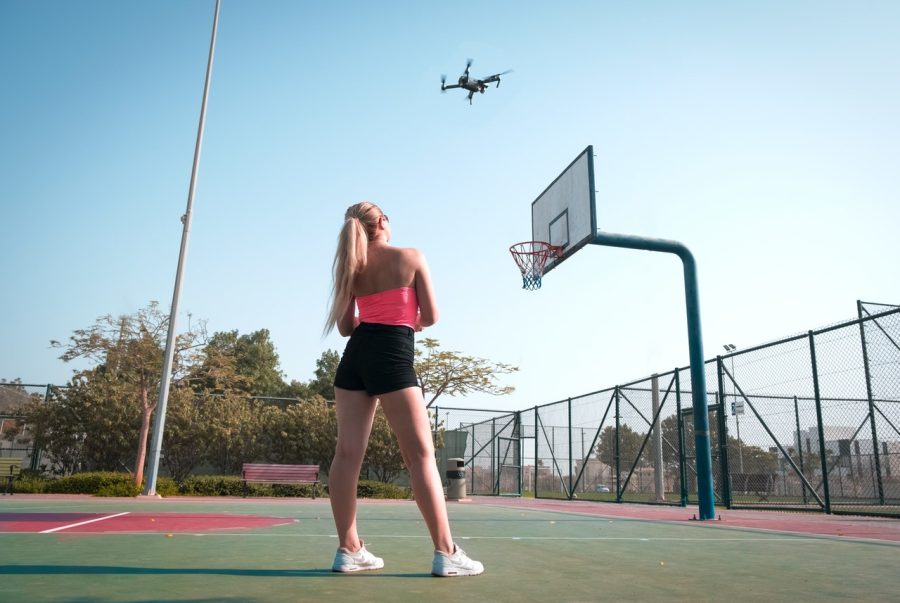 The NBA or National Basketball Association is one of the most popular sports leagues after Major League Baseball or MLB and NFL or National Football League. More than 26 million Americans enjoy playing basketball regularly, and the pandemic has put a severe dent in both playing and enjoying watching intense basketball matches.

If you’ve ever looked up to Michael Jordan and wanted to be like him, you know how hard it is to become a basketball player of his stature. One of the criteria for becoming an NBA player worth the grain of salt is 6-foot-6. But players like Nate Robinson have also proved that height isn’t everything to become a gifted baller as she stands at 5 feet, 9 inches. However, not everyone gets the chance to become an NBA player, and neither can everyone become a master at throwing hoops. However, if you love the game dearly and want to play it despite your shortcomings or wish to derive entertainment out of it, you can play a free online basketball game.

Playing online basketball games doesn’t require you to go to any stadium, field, or install hoops in your house. All you need is your smartphone. Download the game on your device, create an account, and you’re ready to go. Before starting the game, you need to go through the game’s rules.

After you’ve learned and understood the game’s rules, you need to focus on the following tips and easy hacks to win 1 v/s 1 online basketball matches, especially if you’re playing to win cash rewards and prizes.

With any online sports game, you need to play several practice games to fully understand the rules and get the hang of the game. Since the boosters are auto-applied, you must comprehend which boosters fetch you more points. Also, the overall game is timed at ninety seconds, and you have to practice shooting the maximum hoops within that time.

If you’re playing to earn money, it is best to hone your skills and gain ample experience. Then, implement your learning to beat your opponent.

While the game is easy to learn, it is crucial to keep an eye out for the zone when you’re shooting hoops. If it is about scoring more than your opponent, you need to score as many points as possible with every successful basket.

As already mentioned, there are three zones in the game, which are 1, 2, and 3 points, respectively. Shooting from the 3 point zone is most beneficial for you because you get to score higher, and even if you miss a few baskets, you can increase your chances of achieving more than your opponent.

In online basketball matches, the bonus cards are applied automatically. So, they might appear anytime during your game. You can score bonus points if you can successfully basket when the boosters appear. Some of the bonus cards to watch out for are:

However, there are also a few boosters that can make it difficult for you to successfully basket. For instance, Brickwall blocks the hoop, Earthquake will shake your phone’s screen, and Wind will make it extremely hard for you to score.

So, ensure to check the boosters appearing on the screen and shoot hoops accordingly.

Online basketball matches are pretty challenging, even though they’re easy to learn. The ball’s position keeps moving and changing to keep players on their toes. So, you cannot shoot the hoop from the same place every time, and you cannot keep a stagnant aim throughout the game. You have to change the aim every time the ball’s position changes.

These strategies will help you trump your opponent and win the 1 versus 1 basketball match. All you need to do is ensure that you have a stable Internet connection and disable all distractions on your phone. 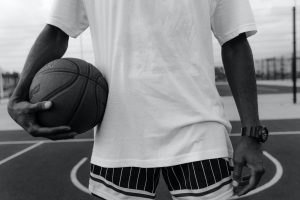 The new NBA season is well underway and, if your fantasy basketball team has yet to be submitted, there are still some opportunities to get involved. 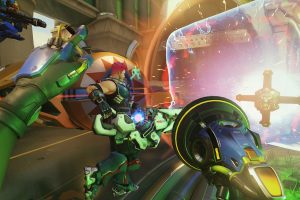 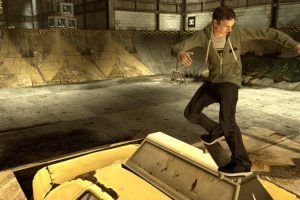