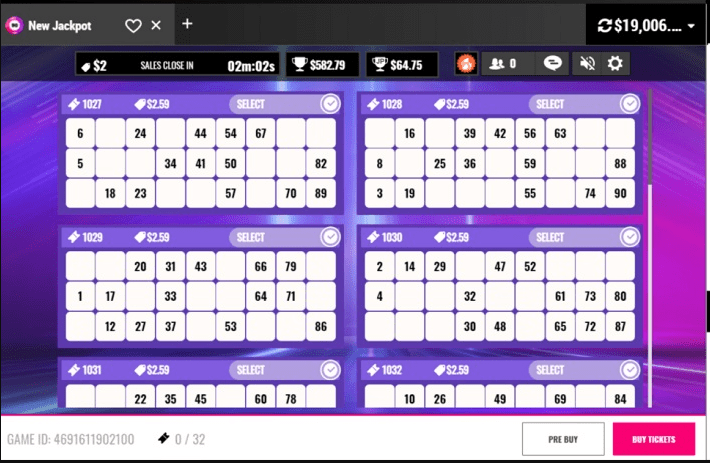 Online gambling is booming thanks to the internet. People don’t have to wait for a weekend with friends or a bachelor party to rush to a casino. Furthermore, an online casino has a wider variety of games than a traditional casino.

The popularity of online gaming has created a lucrative opportunity for business. As a result, many iGaming development companies continue to emerge and thrive. But the success of any company in this space is heavily dependent on the number and variety of games they offer. Thus, some manufacturers have achieved better business results than others.

The Most Successful iGaming Developers

People enjoy games for different reasons. Some do it to pass the time and entertain themselves, but the majority are out for a win and a big one when possible. So, developers must offer solutions that are well-designed, fun, and easy to use. Here, we review the most successful and popular gaming developers around the world.

Microgaming has its roots in Durban, South Africa, and was founded in 1994. The company’s headquarters were later relocated to Maine, England. However, Microgaming has retained a worldwide representation and is known as the company that created the casino gaming industry.

Microgaming software is found in about 150 countries globally. They are well-known for creating exciting and engaging slot games while actively focusing on the gamer’s security and comfort. Microgaming’s slots also account for the biggest casino wins in history, so it’s no wonder their games are so popular.

Playtech designs, develops, and licenses software for online gambling and casinos. The company is known for its dedication to constantly providing fresh products for gaming enthusiasts around the globe.

NetEnt is a Swedish provider of gaming systems. The company was founded in 1996 and quickly established itself as one of the most sought-after video slots providers. Today, their games are available at many of the most successful gaming operators worldwide. The company also boasts a catalog of more than 250 games of varied genres.

Betsoft is a British game developer best known for developing video slots, roulette, blackjack, keno, scratch card, and poker games. In addition, the company has earned a place as a leader in providing mobile-friendly games with 3D graphics as well as virtual table games.

Short for Scientific Games Interactive, this award-winning company owns the Bally, Williams, and Barcrest brands, mostly known for the Rainbow Riches game. Even though it was released back in 2006, it’s still one of the most popular online casino games of all time.

Realtime Gaming is a giant in the iGaming industry, but its fame has gone down a bit. The company offers hundreds of fantastic games, from slots and poker to table games for desktops and mobile devices. In addition, Realtime Gaming offers live dealer games and tournaments for up to 10,000 players.

Aristocrat is an Australian gaming development company. It provides online gambling and slot games. The company’s slot games are pretty popular in the United States and Europe, but they’re also available in Australia, Africa, and Macau, China’s gambling haven.

The iGaming world has seen tremendous growth in the past few years. With the rise of online fraud attempts, all of the mentioned companies heavily focus on player safety and privacy. Whether you’re hoping to hit the jackpot or just want to have some quick fun, always make sure you’re playing at an establishment that provides games from reliable publishers. 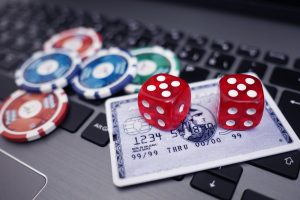 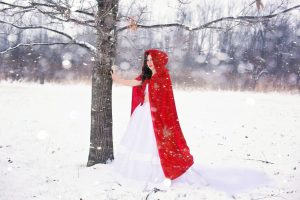 If you fancy getting lost in a fantasy world, there[...] 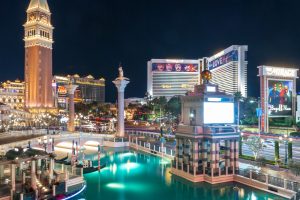 What Are The Odds Of Winning In An Online Casino?

What Are The Odds Of Winning In An Online Casino?

In this day and age, it would appear that online[...]