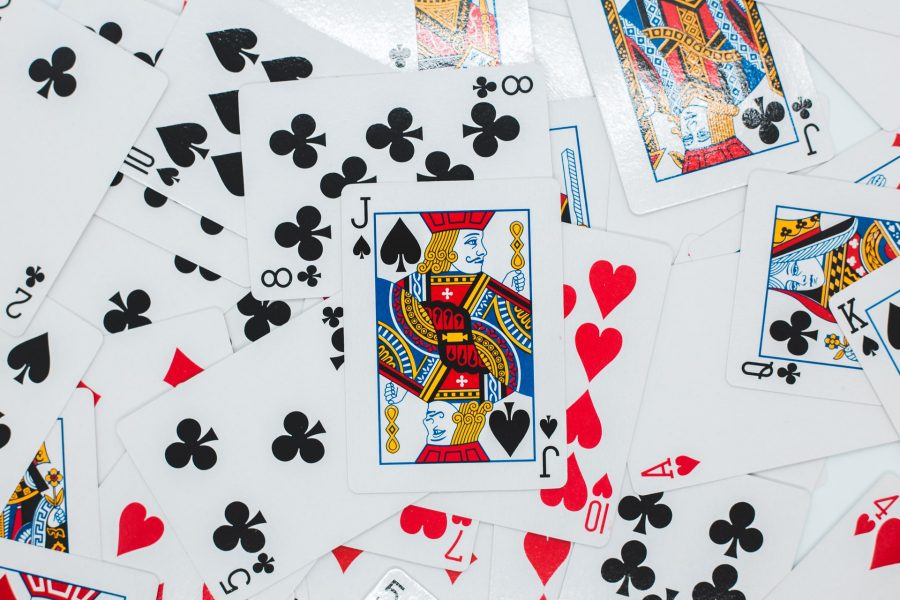 Playing some games can be extremely beneficial to your health. This is what can be said about solitaire. According to the Mayo Clinic, a person who suffers from stress-related disorders can benefit from playing games. For some people, these games can help ease stress, anxiety, and depression, which are among the most common consequences of stress.

In one study, more than 3,000 people responded to a survey in which they stated how often they played solitaire games. Over half of the survey participants stated that they played them daily. Another survey found that playing solitaire games helped increase mental concentration and reduced the chance of getting lost while working on the computer or driving a car.

Here is a short list of benefits of playing solitaire games, you will:

However, many people are hesitant to play solitaire games. They are afraid that they’ll waste time. But this is not the case at all. The researchers concluded that playing these games provides a relaxing benefit that helps people reduce their stress levels.

Many people feel more relaxed playing solitaire games like they do watching TV. According to the Mayo Clinic, this is because watching TV can take us out of the moment, but solitaire games focus on the present. In fact, these games can help us get out of our minds to a better place.

How This Information Applies to the Solitaire Card Game

What this research suggests is that solitaire may be an excellent tool for teaching. It’s not only a relaxing game that people enjoy playing, but it can also be an effective teaching tool. Students who play a game that involves revealing the first card will likely learn faster than students who play with a standard deck of cards. This is because the cards that are chosen for them will probably be able to help them understand the concept.

In 2009, the University of Toronto study also suggested that relaxing as a means to reduce anxiety was effective. However, a more recent study suggests that this relaxation is very limited. In 2013, a study was published by the University of Illinois that looked at the self-reported state of mind and how it was affected by two different means of relaxation (the game solitaire and watching a movie).

The idea of this study was to examine whether relaxation was effective in a realistic situation. The study was conducted with the help of undergraduate students who reported feeling very anxious before the study began. The students were given a set of tasks to complete during their study period, and the task that they were given was to decide whether they wanted to play solitaire or watch a movie. Each student was asked to complete the same set of tasks about 10 times, and they were also asked to complete the anxiety questionnaires (state of mind questionnaires) before each set of tasks.

The results from the study were very interesting. The students reported feeling more anxious when they chose to watch the movie. The Illinois study shows that the more rewards students get, the more likely they are to feel relaxed.

The results from the study were very interesting. The students reported feeling more anxious when they chose to watch the movie. The Illinois study shows that the more rewards students get, the more likely they are to feel relaxed.

Where to Play Solitaire Online

Let’s face it, sometimes we don’t want to deal with a physical deck of cards. In fact, having to take everything out and put it away when you’re done might be detrimental to stress levels. Luckily there are online alternatives like Solitaire Bliss, where you can choose from hundreds of free games to play without the setup or cleanup. Whether you’re looking for a classic solitaire game or a variation like Klondike or Spider solitaire, you’re sure to find something to relax you on this website. 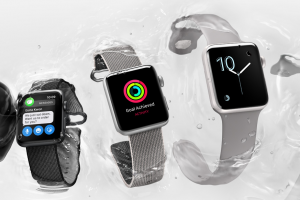 Current trends like Fitbit and Apple Watch are already having[...] 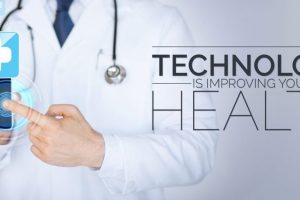 8 Ways Technology Is Improving Your Health

8 Ways Technology Is Improving Your Health

Courtesy of our friends over at Positive Health Wellness, here is Karen[...] 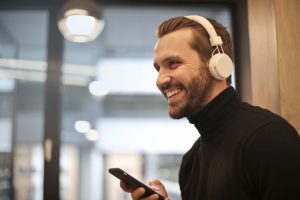 The Importance of Wireless Headsets to You

The Importance of Wireless Headsets to You

Technology has revived many businesses, especially in the communication departments.[...]