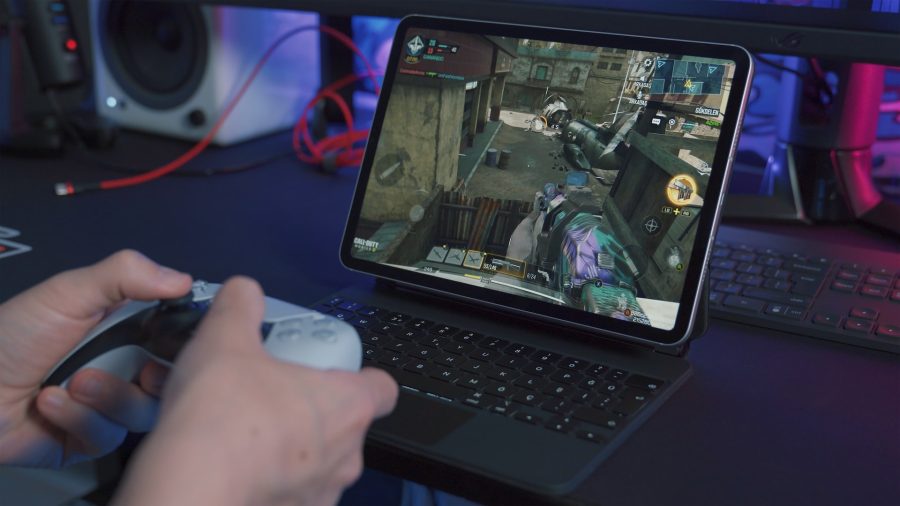 Whether you like puzzle games or first-person shooters, there’s a free online game for just about everyone these days. Once upon a time, free games were associated with neverending in-app purchases, but things have changed in recent years. While you can still pay to level up more quickly than your competitors, it’s not a requirement to enjoy most of these games. In this article, we list some of the best games you can play for free online.

You can brush up on your poker skills by playing free poker online at Global Poker. You’ll get to play with over 250,000 players and pick up skills along the way. One of the best things about playing online is choosing from the best poker games that are available. Whether you want to try your hand at a round of Texas Hold’em or Bounty Poker, there’s a lot to keep you entertained. Plus, you can even sharpen your skills in their poker school. From beginners to expert-level players, there’s something for everyone to learn.

There are many things to look for when picking the right online game to play, and the Old Republic seems to get everything right. This massively multiplayer online role-playing game (MMORPG) lets you play with others or explore the Old Republic on your own. Playing alone is a lot of fun in this colorful online world and gives you the opportunity to focus on the game while exploring your character’s story. You even get to choose between the Light Side and the Dark Side, so choose wisely. If you love Star Wars, this is a game you won’t want to miss.

When the history of online gaming is written in the next century, Fortnite will almost certainly be one of the games mentioned. There are few games as immersive and fun as this shooting game that has amassed millions of players across platforms, including PCs, gaming consoles like the PS5, and mobile devices. If you play the game, you’ll understand the hype. It’s all about survival. You start the game by parachuting onto the field and grabbing all of the supplies you need: ammo, guns, and defensive protection. From there, you shoot it out for survival. It’s a masterpiece that everyone should play at least once.

Although it’s been around for several years, Pokemon Go remains the best-augmented reality game for mobile devices. If you love hunting Pokemon, you’ll love this game that takes you out into the real world as part of its gameplay.

As you walk around outside, you’ll spin Pokestop signs and catch critters, getting in some healthy exercise while you feed your gaming habit. You’ll also have to conduct your daily research quests and time events to boost the appearance of some of the monsters, a good reason to check the game every day. Pokedex are still being added to the game, so you’ll never run out of new monsters to catch.

Whether you’re new to the final fantasy series or have played every game in the series, Final Fantasy 14 is an MMORPG worth checking out. The game’s storytelling alone makes it worth playing. While it’s free to play, you’ll have to pay to explore the entire game, which offers original content along with an expansion pack. If you try out the free trial, you can explore a large part of the game without any time limit. However, it’s easy to get hooked. So, if you start, you may find yourself signing up for a subscription soon after. If you love the game as much as we do, it’ll be worth it. 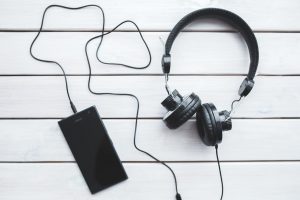 Free time can be something that often seems difficult to[...] 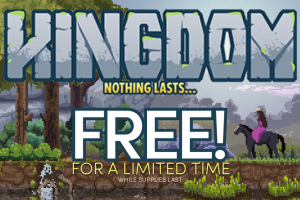 We’re giving away FREE copies of Kingdom: Classic for one week in the Humble[...] 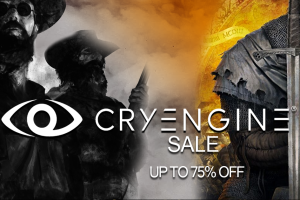 Hurry to get your free copy of GRID2 plus Bathurst and Spa Circuits DLC for Steam!

Hurry to get your free copy of GRID2 plus Bathurst and Spa Circuits DLC for Steam!