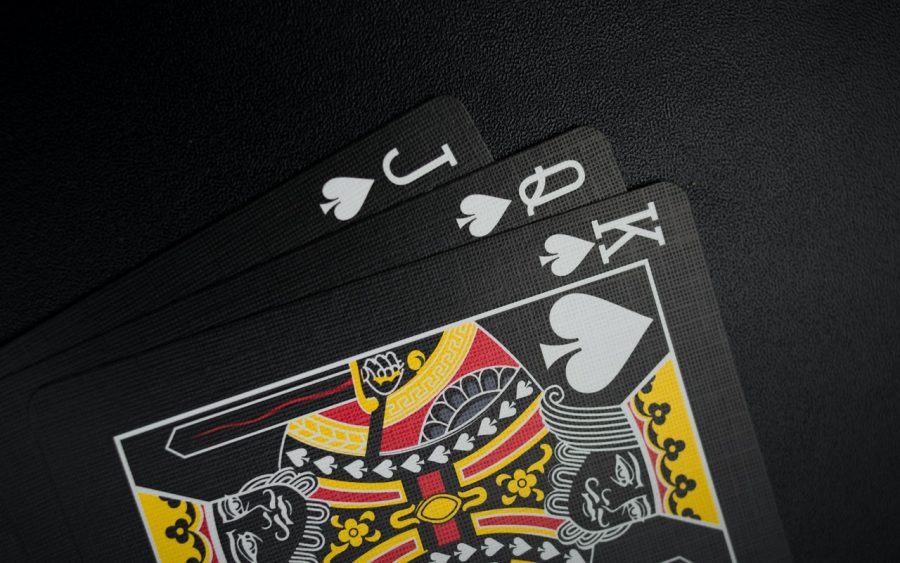 Spades has been popular since the 1940s, and while it involves some strategizing, it’s also equally fun to play. If you’ve never gotten the chance to learn to play the game, you don’t have much to worry about.

Picking up Spades is quite easy once you understand the terminology and take a skim through the gameplay instructions. Best of all, there are plenty of online options to play Spades so you can begin playing immediately. This beginners’ guide will take you through what you need to know to start playing.

Spades seems complicated to anyone that doesn’t understand the terms that are tossed around. Learning to play the game becomes much easier when you grasp the terms used. Here are the terms you should know before you learn to play Spades:

Spades is played with a standard deck in fixed partnerships of two players, and team members sit across from each other. Cards are dealt and played clockwise, and the Ace is the top-ranking card, followed by the King, Queen, Jack, and cards 10 through 2.

After picking the dealer and dealing the cards, players begin bidding.

Players can bid between 0 and 13. Bidding 0 is called a nil bid, and it’s a declaration that the player intends to win zero tricks. If the player pulls this off, they win a 100-point bonus. But if the player fails, the team gets a 100-point penalty.

Players can also bid “blind nil” before taking a look at their cards, granted all players on the table agree to allow blind nils before starting the game. After declaring blind nil, the player may exchange three cards with their partner before beginning play.

Blind nils are only used when a team hasn’t scored nearly enough points to beat the opposing team. Pulling off a blind nil grants 200 points, but failing to do it results in a 200-point penalty. For this reason, players only bid blind nil when they’re hundreds of points behind the other team.

The player to the dealer’s left begins the game by laying down a card. The leading player may play any card except a spade card, and the remaining players must follow suit.

When a player is unable to follow suit, they may play a Spade card. This is called “breaking Spades,” and after the first Spade card is played, all other players can use Spade cards.

Calculating the Score and Determining the Winner

A partnership receives ten points per trick they bid for if they take at least as many tricks as they bid. Teams also receive one point per additional trick (or “bag”) they win outside of the tricks they bid.

Let’s say partnership “A” bids seven tricks total and ends up winning eight tricks. The team would receive seventy points for the seven tricks they won and one additional point for the extra trick (“bag”).

Learning the sandbagging rule is critical since it influences how you bid. The idea of this rule is that if a team wins a total of ten bags, they get a 100-point penalty.

This discourages players from making minimum bids and taking bags excessively, which slows down the game’s pace.

Now that you understand how Spades works, you’re ready to dive in. It’s not always possible for friends to get together, so you can get some practice by playing Spades online. Click on this link to Play Spades online for free. 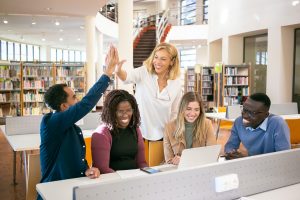 5 Online Casino Games Where You Can Earn Real Money

5 Online Casino Games Where You Can Earn Real Money

Online casinos are brilliant and give you the opportunity to enjoy casino games from the comfort of literally anywhere, and at any time. 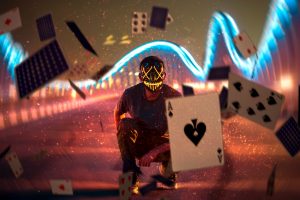 Online gambling was born thanks to the nurturing of one[...] 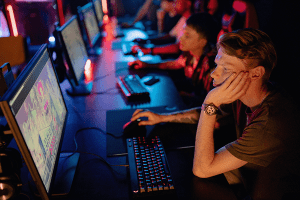 How to Find the Best Online Casino Games: A Comprehensive Guide

How to Find the Best Online Casino Games: A Comprehensive Guide

There are a few things you can keep in mind that will help you find the best online casino games for your needs.