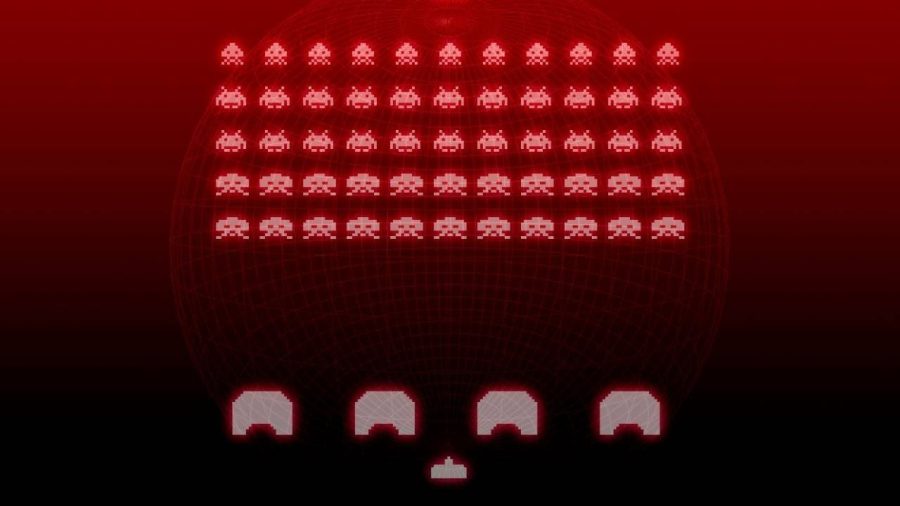 Arcade games have been popular since they first appeared and for many people nowadays they are a homage to the past.

If you want to understand arcade games, you have to go back to the 70s and 80s, when arcade games were at their peak. Back then, arcades were filled with games that drove people crazy because they were so addictive. Movies have even been made about the games due to their popularity and addictiveness.

The addictive nature of arcade games is well-known to anyone who has played them. There is always a challenge and a competitive element to them, and each game is unique. It is important to note that each game has its own elements, characters, and storylines. It’s because of this that arcade games are so popular, as they make each game different. The appeal of arcade games lies in the fact that they take you back to a simpler age.

And with the technology and games, we have available today we can often find ourselves reminiscing about the simplicity of arcades. And in this article we will show you a couple of online casino games that pay homage to arcade classics, you can enjoy the thrill online casino games offer with the nostalgia of arcades. And once you enjoy reminiscing about the past with these games you can drop by new online Baccarat casinos, where you can fully enjoy the modern gaming that technology development provides us. With that being said let us take a look at these online casino games.

Whether played on the Atari 2600 or Taito 8080 arcade machine, Space Invaders was one of the most famous arcade games of all time. By keeping the original arcade game’s tone and style faithful to the slot, developers Playtech achieved a masterstroke.

In addition to its retro style, it has a few surprises to offer and plenty of strategies to help you win big.

Tetris’ success has always been attributed to its beautiful simplicity, which became one of the most iconic video games of all time. A slot game from WMS and SG Gaming called Tetris follows this rule, presenting the game in retro 80s graphics. There isn’t much complexity in the gameplay. If you match up the Tetris-like blocks on the reels, you’ll win prizes. Nonetheless, the three-tiered jackpot and the superb bonus game keep players interested in Tetris.

Emoji Planet, which is based on emojis, plays and looks so much like an arcade game that it’s worth mentioning even though it’s not directly based on an arcade game. There are a lot of similarities between this game and Puzzle Bobble/Bust a Move played in the 1990s. Unlike those simpler games, Emoji Planet has a variety of creative features and extras. It is worth noting that the prizes offered are not just ‘cute’, but also quite substantial. Although the source material is somewhat flaky, the game is excellent.

Another iconic game, although one that was created later. In spite of the fact that Tomb Raider has been around as a slot game for a long time, it remains one of the most popular online games. It is worth noting that there are two Tomb Raider slots, with Secrets of the Sword most certainly being superior to the first in terms of graphics and gameplay. The graphics on Tomb Raider slots are bold and ambitious, similar to those in a modern video game.

We will end the list with the first game that isn’t a traditional video slot. Casinos call Bonus Bowling an ‘arcade game’ and it is part of the non-traditional line of casino games that also includes Derby Day and Jackpot Darts. This Playtech game is about betting on the outcome of a virtual 10-pin bowling game. You will get the biggest payout if you bet on a successful strike, as the odds are based on the difficulty of the shot. Another cool feature called the ‘Golden Frame’ can further enhance your winnings. Retro fun at its best. 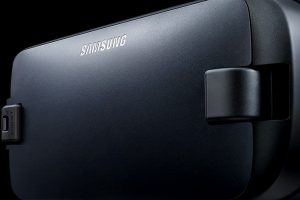 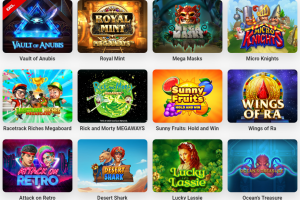 How Online Casinos Make You Addicted to Simple Tricks?

How Online Casinos Make You Addicted to Simple Tricks?

Casinos make money by keeping users at the tables or[...]