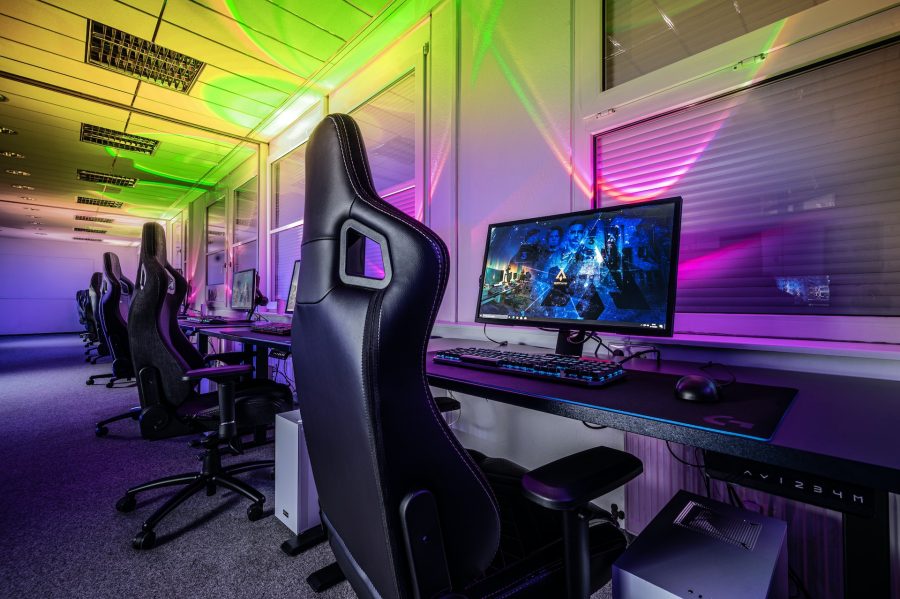 Esports is often thought of as a single concern, like a particular sport – say, rowing, or baseball, but this is inaccurate. As anyone with more than a passing familiarity with the subject would know, esports is literally – electronic sports. Competitive video gaming is a diverse sector, and a fan of Rocket League is no more likely to watch a CS:GO tournament than a basketball fan would be to watch the PGA Tour.

Esports can be split into genres. Some – such as those belonging to the MOBA category – command significant interest and sponsorship, like association football, or the NFL stateside. Others, like Beat ‘Em Ups, are a more niche concern that enjoy more insular communities.

We tend to think that the popularity of different sports and leagues is relatively static, but this is far from the truth. Take the MLS for example, which is the increasingly popular focus of free bet offers used by sports fans via OddsChecker to back their favorite sides. As a result of long-term structural investment, the MLS is now the fourth most popular sports league in North America, and has knocked the NHL out of its traditional position as one of the ‘big four’ American sporting organizations.

Likewise, If we look at the world of esports, we can see similar stories unfolding. Traditional mainstays like Dota 2 and Fortnite are increasingly coming under fire from the contention of rising stars, many of which are coming from the mobile esports sector.

Below we’re going to take a look at the top esports of 2022 by peak viewers. In it, we can see shifting trends as new players and spectators flood into the market and vote with their clicks and wallets, guiding the sector into a more expansive vision of what electronic sports will mean in the 2020s and beyond.

Last year’s surprise number one – many still think of Garena’s Free Fire as little more than a clone of more popular battle royales such as Fortnite. But Free Fire’s commitment to its mobile platform made it a shock hit that culminated in it taking the world record for the most peak concurrent viewers during the game’s 2021 World Cup final. This year sees some of that hype dissipate, and Free Fire comes in at a still impressive sixth place.

Riot Games’ take on the hero-shooter has been praised for addressing many of the issues with rival titles such as Overwatch by centering the action on precision gunplay and tactics. This year sees Valorant climb two places, up from seventh, sitting well clear of Apex Legends back in eighth, and Overwatch, which only managed 13th.

League of Legends’ long running rival Dota 2 may command the highest prize-pools, with this year’s The International awarding a record-breaking $31 million, but League’s simpler gameplay mechanics and deeper competitive circuit ensured that Dota 2 remained the ‘also-ran’ in the MOBA space for another year.

The world’s favorite tactical FPS, CS:GO enjoys another year at the top of its category, with the likes of Call of Duty and Rainbow Six: Siege languishing in 17th and 18th place, respectively. CS:GO’s frenetic twitch-based gunplay and expertly balanced maps are backed up by an extremely rich global tournament circuit. This all came together in 2022 to see Counter Strike climb two places up from fifth to third.

Climbing the rankings from fourth last year to second this year, Mobile Legends Bang Bang proves beyond a doubt that there exists a strong interest in, and appetite for, its unique brand of high-speed mobile battle arena action. While the likes of League and Dota favor slower, more considered gameplay, Mobile Legends Bang Bang rewards aggression and initiative, making it a compelling spectator esport that is winning more fans by the day.

Reclaiming its top spot for yet another year following the surprise popularity of Free Fire, Riot Games’ League of Legends has taken the MOBA formula conceived by Dota and made it more approachable, accessible and engaging for players and viewers alike. This has resulted in League becoming the de-facto ambassador for modern esports, and this is unlikely to change any time soon. 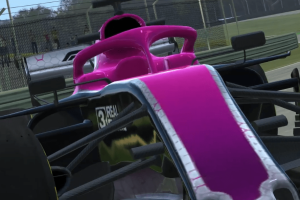 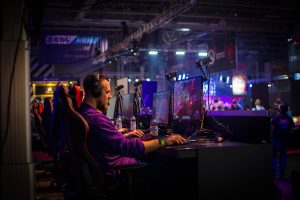 Finally Not a Waste of Time: Earn From Your Online Gaming Skills

Finally Not a Waste of Time: Earn From Your Online Gaming Skills

Children and adults are obsessed with online games. It’s basically[...] 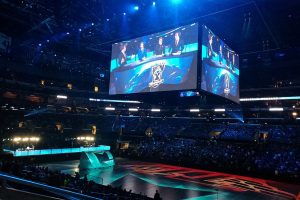 The esports industry will continue to grow in 2020 according to projections by both Business Insider and Newzoo, an analyst firm focusing on esports market analyses around the globe.