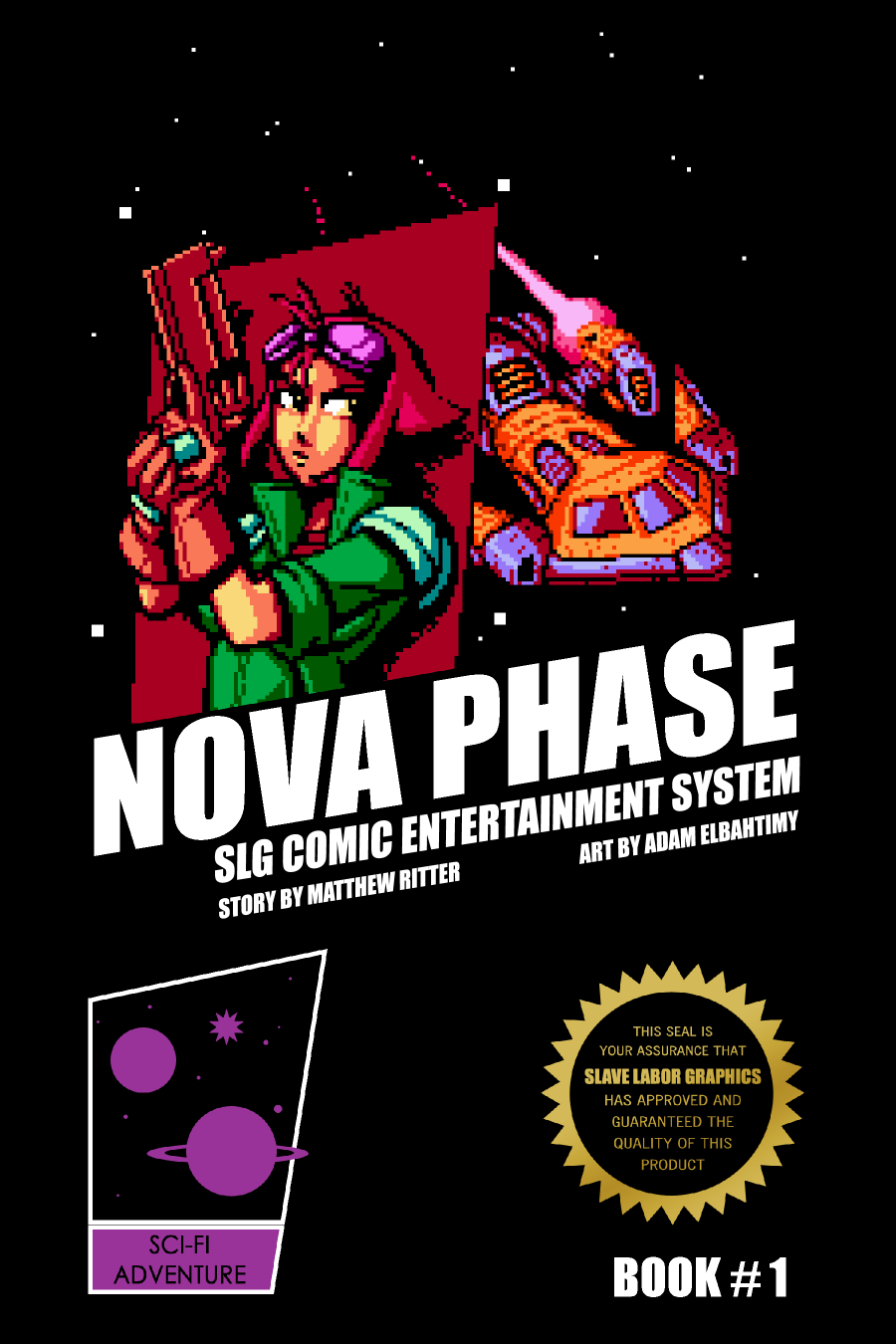 Described simply as a “treasure hunt in space with old school video game graphics,” Nova Phase is a creator-owned six issue digital comic series created by writer Matthew Ritter and artist Adam Elbatiny. A better description is a pixel art space western, and, having personally reviewed the first four issues, each of which is available from www.comixology.com, I can say that it’s not only worth checking out the first free issue, but also the three subsequent issues that are available. Publisher Slave Labor Graphics has also made a print version of the first two issues available for sale through their Website and Amazon.

As you can see from the sample pages above, the art and overall design is well done (though more 16-bit than 8-bit in my opinion), and I found the writing to be sharp, with intelligent and clever dialog and interactions between the various characters. In fact, I found the overall package to be a less serious take off on the very first computer-produced comic, Shatter, which originally dates to 1985 and was produced on the original Apple Macintosh with MacPaint.

The cover for Shatter special number 1, 1985. Note the passing similarity to…

…the cover for Nova Phase, issue 2.

Some pages from Shatter when it appeared in issue 12, March 1985, of the videogame magazine, Big K. I really like that Nova Phase mimics much of this style.

Finally, there’s some 8-bit music inspired by Nova Phase to enhance the reading experience. This music, crafted by Andrew Huang, can be listened to at www.14hoursproductions.com/bittunes/.

The promotional back cover for Nova Phase, issue 1 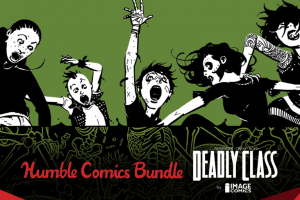 Name your own price for The Humble Comics Bundle: Deadly Class by Image Comics!

Name your own price for The Humble Comics Bundle: Deadly Class by Image Comics! 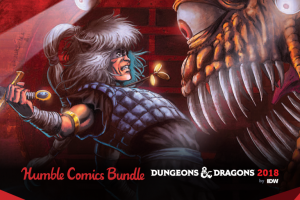 The Humble Comics Bundle: James Bond Click here for the[...]