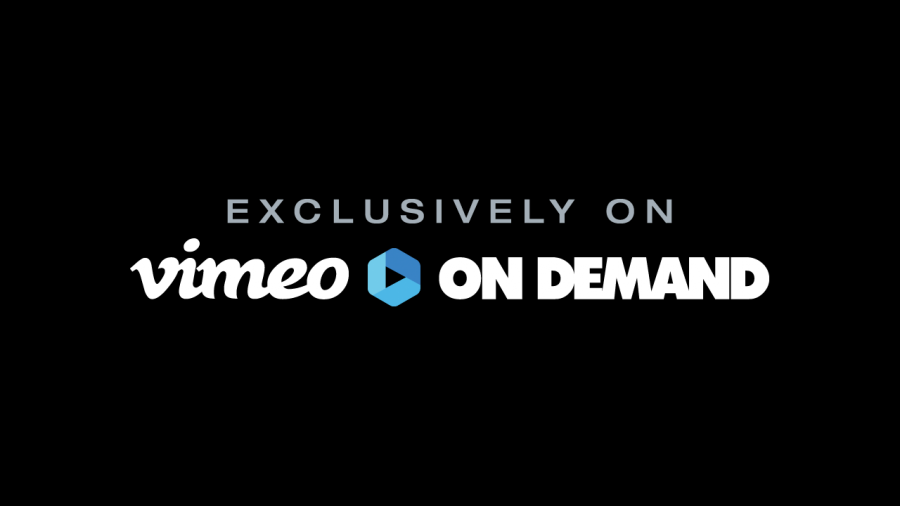 Our feature film documentary, Gameplay: The Story of the Videogame Revolution, is now available exclusively from Vimeo On Demand for rent or purchase. Availability is worldwide and subtitles are accessible in English, French, Italian, Spanish (Mexico), Dutch, German, Japanese, and Portuguese (Brazil).

What is Gameplay? Gameplay is a feature film documentary on the history of videogames. Almost 5 years in the making, the film spans the medium’s humble origins to its blockbuster future. From Pong to Pac-Man, Super Mario to Lara Croft, Doom, Grand Theft Auto and beyond, we chronicle the remarkable story of the fastest evolving new media of all time. The film features never seen before interviews with such videogame pioneers as Nolan Bushnell, David Crane, Noah Falstein, John Romero, Todd Howard, and many more, plus all of the iconic and groundbreaking games of the past six decades, tied together with original animation and graphics.

The exclusive engagement on Vimeo On Demand will run through March 19, 2015, after which the film’s availability on other platforms will be announced. 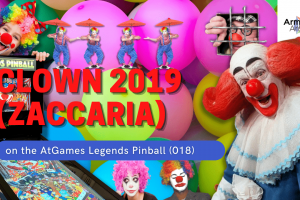 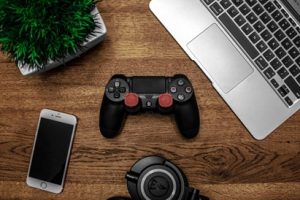 The gaming market is booming. All around the world, more[...]