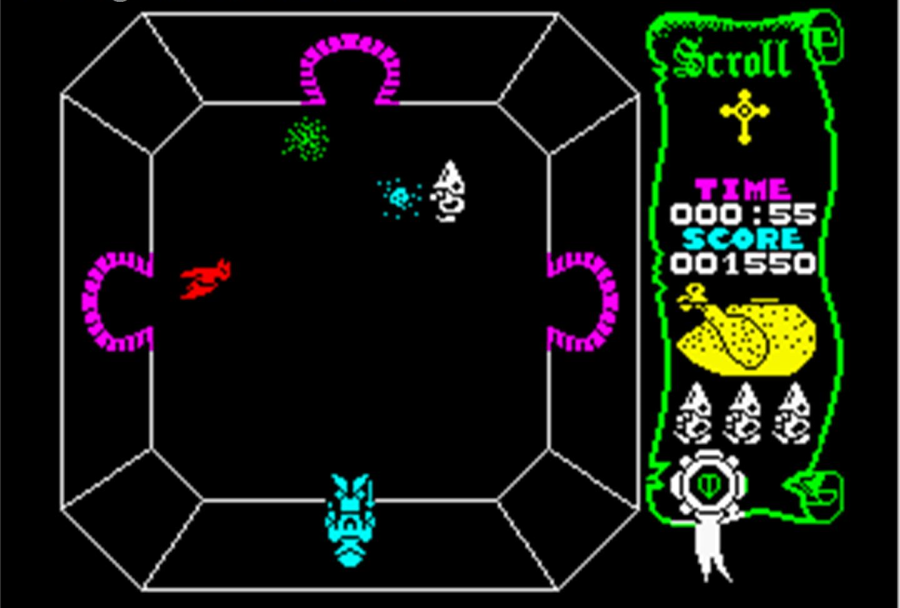 A.T.A.C. for the ZX Spectrum

The ZX Vega, aka, Sinclair Spectrum Vega, is a crowd funded, consolized interpretation of the legendary British ZX Spectrum computer. Instead of going with a full reproduction (like this, which I should be receiving soon), the ZX Vega provides the bare minimum physical interface to gaming.

Photo of the Sinclair ZX Spectrum Vega from the Retro Computers Facebook page.

Among the ZX Vega’s nice features is the fact that it comes with 1,000 licensed titles, though of course you can add any that are missing via the SD card slot. Even though the £100 + delivery cost is rather high for what is essentially a TV game console, it’s still hard to argue with the kind of value it brings to the table. Although the ZX Spectrum is a decidedly primitive computer, particularly if you’re used to vintage American systems, there are still plenty of gems in its generous library. As always, despite owning plenty of Spectrum-series computers myself and being on the list for the aforementioned Bluetooth keyboard reproduction, I have to admit I’m tempted to eventually get this one as well.

Since I haven’t seen the list of 1,000 games posted anywhere other than on Facebook, I thought I would take the time to reproduce the list here for easy reference (I converted the straight text list to an HTML table of 250 games per column):

Thanks to onmode-ky for the heads-up about the game list forum posting. 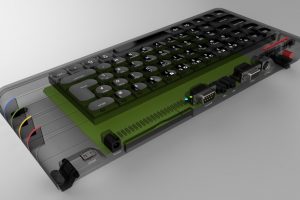 Although little known outside the UK, where it was a[...]