Outlaw Golf: The Sexiest Videogames of All Time (08) 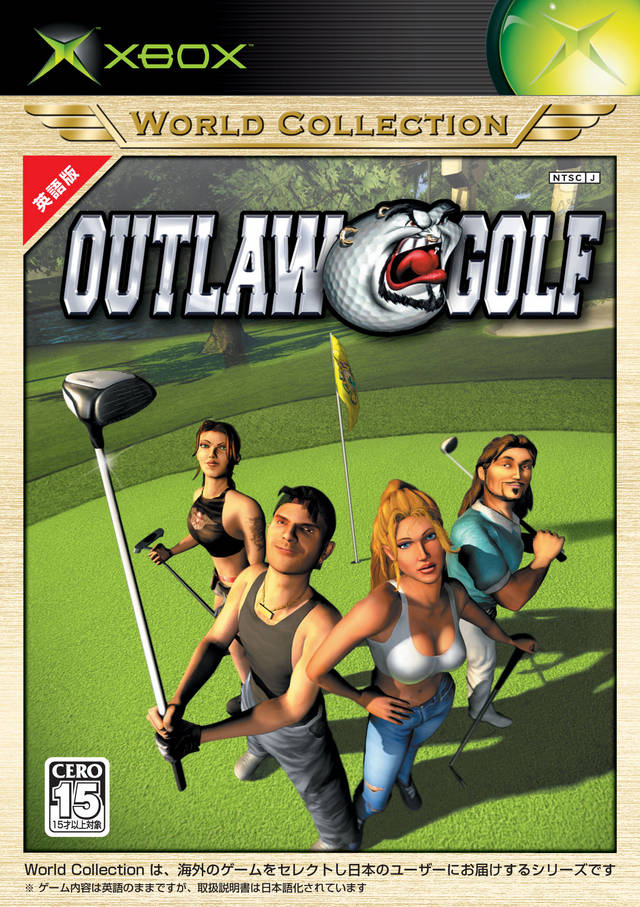 Outlaw Golf: The Sexiest Videogames of All Time (08)

In Armchair Arcade‘s  ongoing series (first started back in 2012 on the old version of our Website, here and continued on our current site, here), we ask the provocative question, “What makes a particular videogame sexy?” Each feature explores some of the many intriguing approaches game designers have taken over the years to make their games more sensual, not just with increasingly detailed graphics, but also with romantic and seductive gameplay. While some of the games we’ll be looking at are unabashedly low brow, displaying their raw sexuality like a badge of honor, other games in contrast are remarkably subtle, often downplaying their suggestive themes.

Today’s series entry, which is the eighth, features an adult take on casual cartoon-style golf games:

Golf has been called the gentleman’s game. It’s also been called stuffy, pompous, slow, and boring. Outside of cartoon characters and miniature golf – the latter of which is like golf’s fun, but embarrassing presidential sibling – the sport of golf has typically been presented in videogames in a similarly stuffy, pompous, slow, and boring manner. Likewise, unless you found super deformed cartoon characters or out-of-shape middle-aged men particularly attractive, these games certainly didn’t bring the sexy. Or at least until 2002 when Outlaw Golf came out.

The character selection screen gives a good idea of what you’re in for.

Years before Tiger Woods’s being chased by a golf club wielding Elin Nordegren suddenly brought the world’s most famous golfer’s remarkably convoluted off-the-course shenanigans to the public eye, Outlaw Golf rendered a world where he would have fit in far better than we – and the now defunct videogames that bore his name – ever envisioned.

Despite its trappings, Outlaw Golf is actually a pretty good golf game.

A pre-The 40-Year-Old Virgin and The Office Steve Carrell sets the scene with his sarcastic commentary. He zings everything from the three extreme courses – one of which takes place near the infamous New Jersey Turnpike and features overpasses as hazards – to the 10 stereotype-ridden golfers and their individual caddies, who are there to both help titillate and to be on the receiving end of a composure restoring beat down.

Even though the 10 in-game golfers represent an even mix of five women and five men, it’s in no way indicative of how the game’s sex appeal is balanced. While male characters like the perfectly coiffed El Suave show some promise in this area, in the end, only the ladies really get to complement the outrageous with the sexy. In fact, with its female roster, Outlaw Golf hits some of the most popular sexual archetypes.

El Suave is probably the closest male counterpart to Summer and Autumn, but he’s more jerk than titillating. 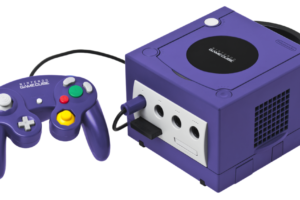