Our friends over at game room retailer, Home Leisure Direct, have come up with an interesting new infographic, The Best Selling Games and Consoles of All Time. As the name implies, it highlights some of the best selling consoles, gaming handhelds, arcade machines, and videogames (including pack-ins) of all-time.

By my own math and just sticking to the past three generations of consoles (no handhelds), which started with the release of the PlayStation 2 in March 2000, and is still racking up new sales with the PlayStation 3, PlayStation 4, Wii, Wii U, Xbox 360, and Xbox One, Sony has sold approximately 270 million consoles, Nintendo 135 million, and Microsoft 128 million. Big numbers indeed, and they’ll only keep getting bigger this holiday shopping season and beyond. 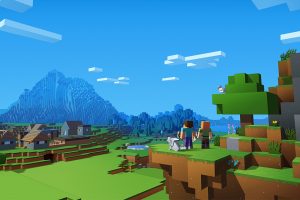 The Influence of Social Media to the Gaming World

The Influence of Social Media to the Gaming World

Similar to other industries, the gaming world has experienced several[...] 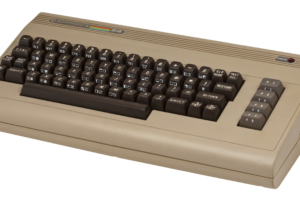 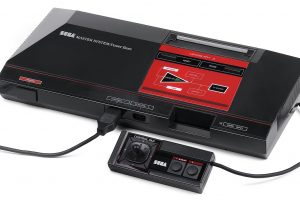