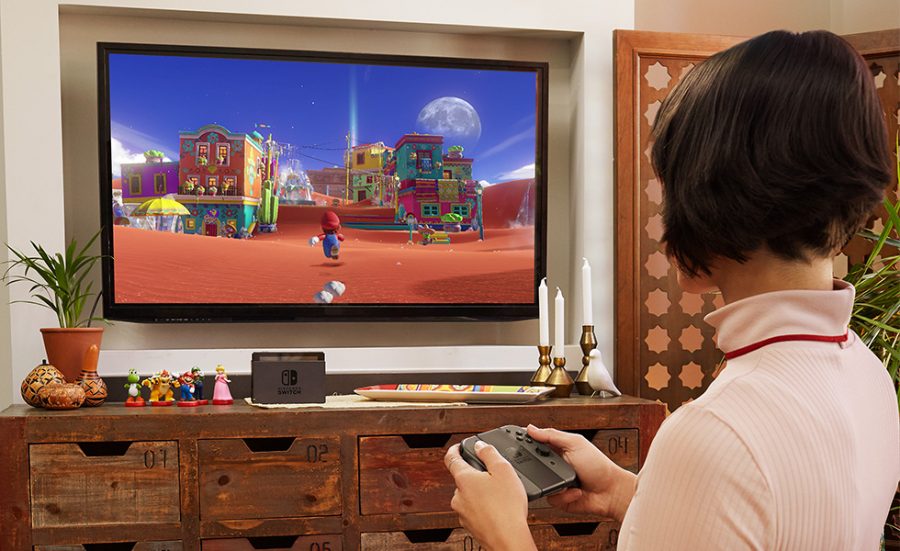 Why the Nintendo Switch succeeded where the Wii U didn't

With recent reports that the Nintendo Switch has topped 15 million unit sales since its release on March 3, 2017, it’s safe to say that the hybrid console is a runaway success in its first year of existence. The Switch’s console predecessor, the Wii U, sold about a million fewer units than the Switch in its four additional years on the market. The Wii U was obviously not a runaway success.

Although often debated, I don’t think there’s any particular formula for console success, particularly when it comes to technology. I think it’s less of a case of inferior/superior technology and more a case of “just good enough” often winning out. While that seems like a minimal distinction, I think it’s an important one. I’m not sure “inferior” can win out under most circumstances, while “just good enough” often does. If something has the minimum feature-set to succeed with all other things being equal (in the case of consoles, good depth and breadth of software, for instance), there’s no reason why something “inferior” to its competitors can’t succeed (and often does).

I don’t think the Wii U quite met the “just good enough” criteria. It was basically on par with what the Xbox 360 and PS3 could do – sometimes a little better and sometimes a little worse – and was designed around the concept, at least partially, of easy ports from those systems. Unfortunately, new game development for those systems was starting to slow down in lieu of stuff for the PS4 and Xbox One, and there was little incentive for Xbox 360 and PS3 users to upgrade to a Wii U, which would have been a lateral move, although some of course always made/make the argument that if you’re a PC gamer, your best option is to get a Nintendo system since you can’t get those games anywhere else. The issue is the Wii U was competing against Xbox 360 and PS3 systems at the peak of their technical powers (being so well understood) and past the apex of new game releases, including massive existing libraries. The Wii U was playing catch up.

Now, the Switch is substantially similar to the Wii U in many ways, but makes some key improvements that I think make all the difference. First, even though it’s by far the weakest of the three platforms (even versus the base PS4 and Xbox One systems), it can still handle competent ports from the current generation of systems, rather than being limited to the previous generation of systems like its predecessor. The second is that it’s portable in a way that the Wii U never was, justifying the form factor. Third, it does a much better job of natively supporting various controller configurations than the Wii U, which, with its fixed gamepad, never could. It’s genuinely unique among game consoles/portables and has a compelling reason to be and be appealing. In retrospect, it makes the Wii U seem like even more of a half step than it already was.

While personally I wouldn’t be happy with the Switch as a primary console since I want an optimal big screen experience, it can definitely serve that role. And the Switch makes an even better secondary console – perhaps the best ever secondary console – augmenting traditional PC/PS4/Xbox One usage nicely. It was easy for me to let the Wii U go (one of my two went to my oldest daughter). I have no intention of letting the Switch go. 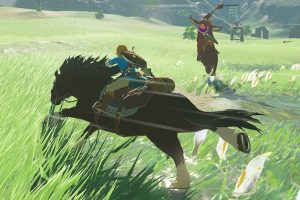