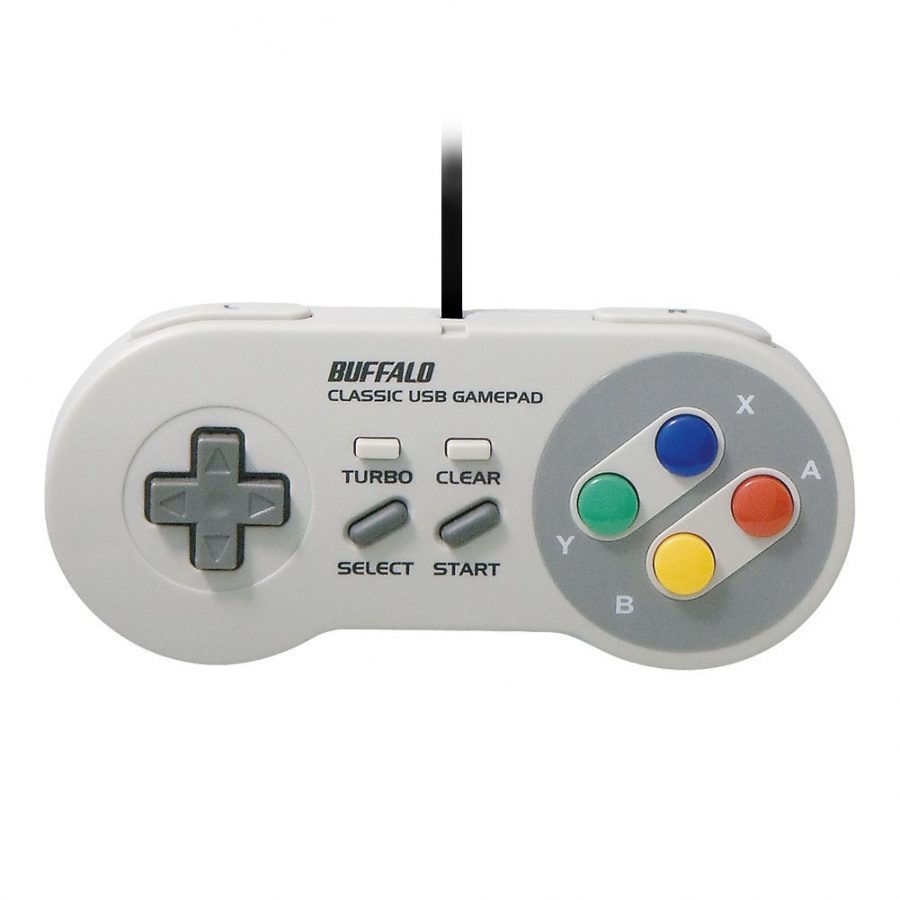 After hearing raves about this controller from gamers I trust, I just had to give the Buffalo Classic USB Gamepad a try for myself. While I personally plan on using it with my Retro Freak console, it also works with a PC or most other devices that are compatible with standard USB gamepads.

The Buffalo Classic USB Gamepad is modeled after the proven, classic Super NES controller design. While a lot of previous controllers have gotten the look of the Super NES controller right, this controller is probably the first that also gets the quality right. While physically, it’s all but indistinguishable from its inspiration, the controls themselves are arguably even a bit more responsive and provide even more audible feedback when a positive press is made.

What you get. Don’t worry, you don’t need the instructions.

As stated, I bought this to take the place of the poor Retro Freak Controller (although, like anything, it does have its fans). While the Buffalo Classic USB Gamepad does that job well, you still have to map the buttons in the Retro Freak setup just like any other standard USB controller. In my testing on my Windows 10 PC desktop, it was also recognized and usable without issue as a standard 2-axis, 8-button gamepad, although the Turbo and Clear buttons were not recognized by default.

I’m happy to say that the reports are true. The Buffalo Classic USB Gamepad is like Nintendo themselves making a new USB version of their Super NES controller. For anyone who has ever used a Super NES controller, you know that’s the highest praise there is. 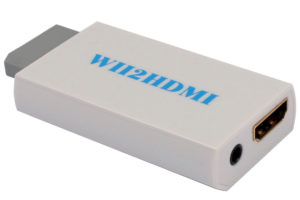 The AMOSTING Wii2HDMI is a clever, small, and inexpensive dongle[...] 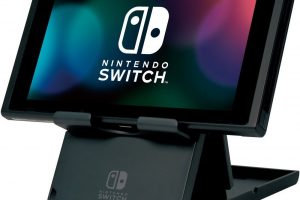 In looking for a good stand for my Nintendo Switch[...] 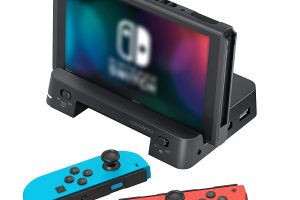