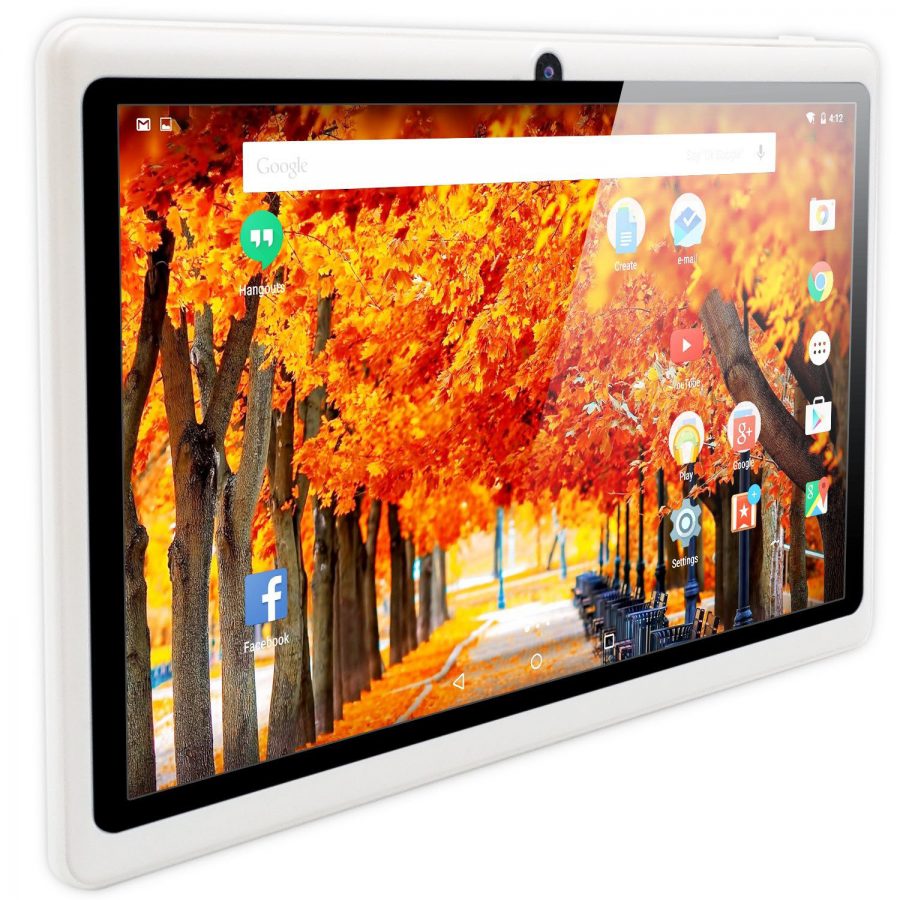 I recently reviewed a budget friendly 7″ tablet that cost just under $40. I really liked that tablet despite a few minor shortcomings. Now, I’m reviewing a tablet that costs $10 more in the NeuTab N7s Pro W 7″ Quad Core Android 5.1 Lollipop Tablet. It’s still an amazing deal, but do you really get anything more for that extra $10? Amazingly, a lot more.

I’m reviewing the NeuTab N7s Pro W, where the W is for the white color. I assume it’s also available in a B for black model, but I was unable to find a link. In any case, in the package you get the tablet itself, a user’s manual, a screen protector (I can never put these on!), a USB AC charger, DC-5V charging cable (for faster charging over the microUSB cable), and a microUSB cable for sync or charging.

Taking the items out of the box.

So what do you get for the slight price bump over that less expensive tablet? Surprisingly, you get a newer operating system, more RAM, rear camera, Bluetooth, and, most importantly, a nicer, higher resolution screen with excellent viewing angles. Here are the key specs:

As you can see, the feature-set is incredibly impressive for what this is being sold for.

The contents and rear of the tablet.

Of course, for a tablet at this price point, there are some downsides. The back does feel a bit plasticky (although it does have a slight texture to it for added grip), so the “feel” will take some getting used to. In those same terms, the devices corners aren’t as smooth as I would like. The rear speaker is also in a poor spot and is easy to accidentally muffle. I would have also liked a bit more power and fidelity from the speaker, although obviously the inclusion of a headphone/speaker jack and Bluetooth support help to mitigate that issue.

Remember to take the plastic covering off the front of the screen. Mine didn’t look like it had a protective film on it, but it definitely did! (as shown in the photo)

For just under $50, there’s a lot to like about this tablet. Although it costs about $10 more than that other tablet, it’s definitely well worth the investment for the additional features.

Thanks to NeuTab for the review unit. 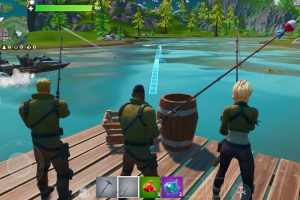 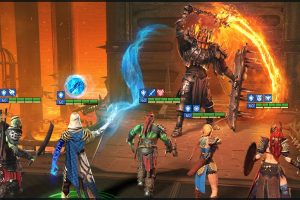