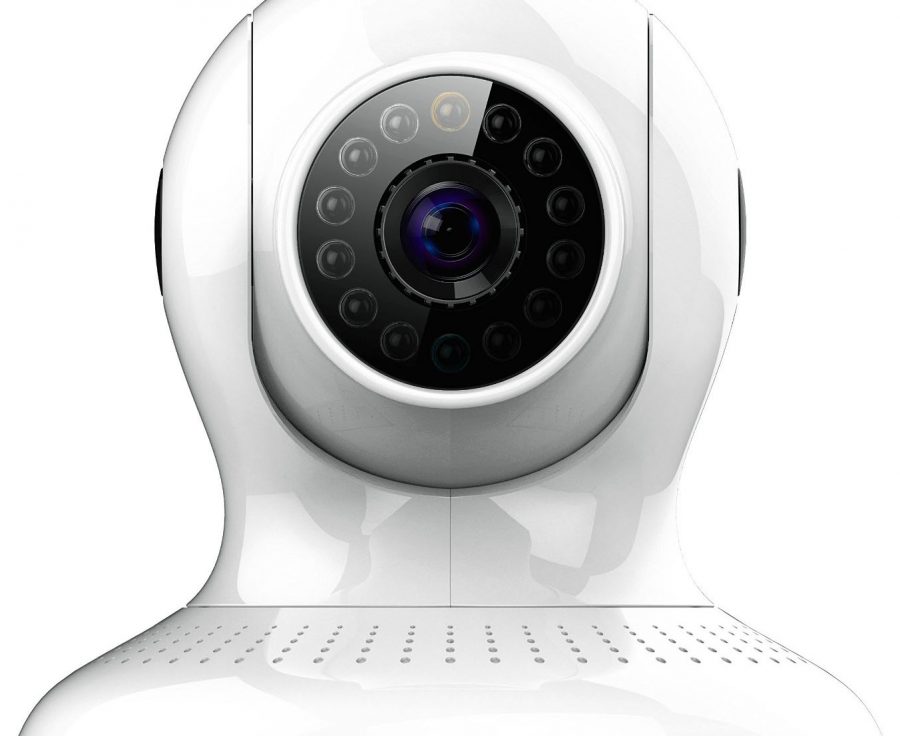 The Forestfish Wireless Internet Protocol (IP) Camera has a wide variety of uses, from security monitoring to keeping tabs on children or pets. Two-way, real-time audio communication and 120 degree vertical and 355 degree horizontal pan and tilt controls provide considerable versatility, as do the options of connecting over wired or wireless Internet connections. As expected for a product of this type, there are other key features standard, including motion detection, night vision, and microSD card support (up to 64GB, FAT32 format; not included).

In the box is the IP camera itself, a wall mount with screws, a DC 5V 2A power adapter, LAN cable, and a user manual. The box and packaging are excellent, as is the build quality of the unit itself. Marring an otherwise excellent presentation, however, is the manual, which is poorly translated, with limited detail. You’ll probably be able to figure out most operational and other features on your own, but this is one area that really shouldn’t be such a challenge.

For testing purposes, I decided I would use this camera over wifi and with the iOS app on my Apple iPhone 6 Plus. Wired network connections, computer Web browsers, and an Android app are also supported, as are features like email alerts and recording video to a microSD card. With little help from the documentation, experimentation will be your best friend here.

The first steps are to screw on the included antenna, plug in the AC adapter, and then plug the included network cable into the camera and then your router or other active wired network outlet. After powering on the camera it will run through a self test. Next step is to install the app, which in my case is “netcam” on the Apple App Store. Within the app, scan the QR code on the bottom of the camera. It should then see the camera, which should include a live feed and control over the camera’s actions. After that, you can set the camera up to use wifi from within the app. It does that with acoustic matching, but it’s critical that you first unplug the wired network cable. If you don’t, the acoustic pairing will fail.

Screenshot from the “netcam” app.

As you can see from the screenshot, video quality at its maximum resolution of 1280×720 is excellent, as it was for the low resolution video sample (this too can be set to 1280×720 if desired), even if I was shooting indoors behind a screened window.

This camera has a wealth of features, high quality output, and a low price. Despite the documentation challenges and high learning curve, the positives should outweigh the negatives for those users who don’t mind a little extra work.

Thanks to Forestfish for the review unit. 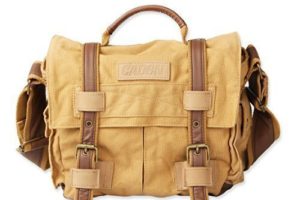 Esddi has a line-up of four different camera and gadget[...] 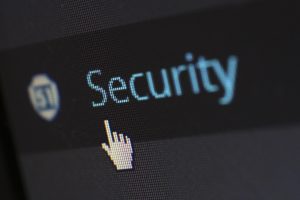 How to Improve Security Features for Mobile Gaming?

How to Improve Security Features for Mobile Gaming?

Gaming as we know it is changing forever. Video games[...] 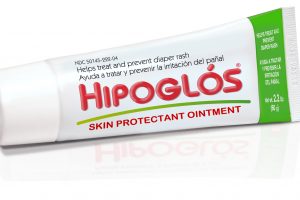 Your eyes are not playing tricks on you. We are[...]