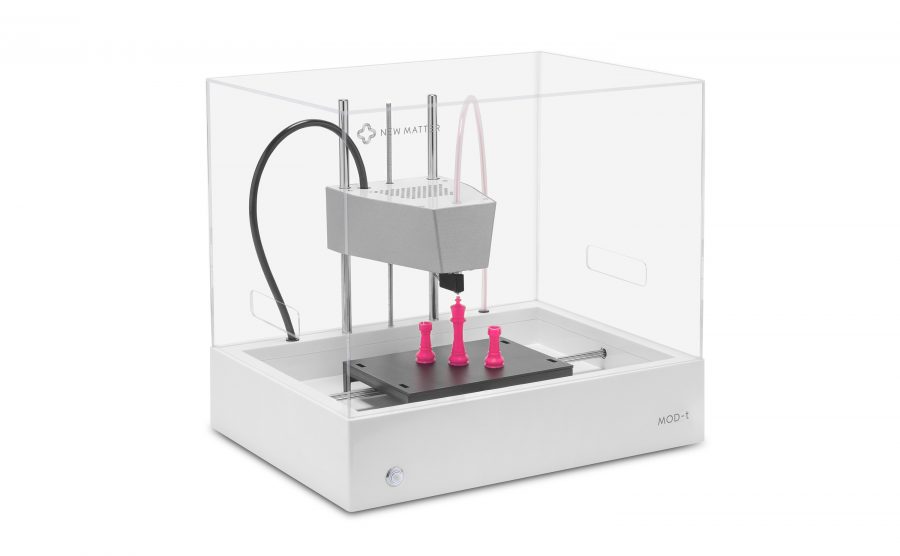 Indiegogo success story New Matter has released several software updates to their MOD-t 3D printer since it was first launched approximately one year ago. As such, the company has improved upon an already solid foundation.

In the coming weeks I’ll be presenting an unboxing of the MOD-t, as well as releasing an interesting article featuring its output on TechRadar. In the mean-time, here is some key information about the printer:

Dimensions and Weights (without spool)

For beginning users, the MOD-t leverages the New Matter Store, which has a library of highly-curated, ready-to-print 3D designs. For more experienced users, standard .STL and .OBJ file formats are supported.

Similarly, the MOD-t can use New Matter’s certified filaments, including a cool new “pearl” filament, as well as any standard 1.75mm third party PLA filaments.

The Web-based interface is available from both mobile and desktop browsers. 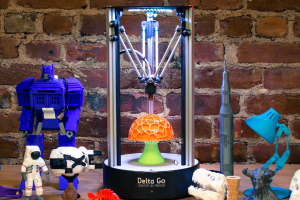 After a successful Kickstarter campaign several years back that resulted[...] 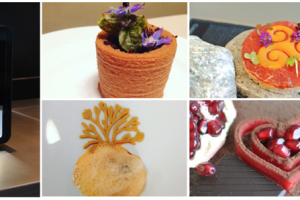 Despite the somewhat flip name, the Natural Machines Foodini is[...] 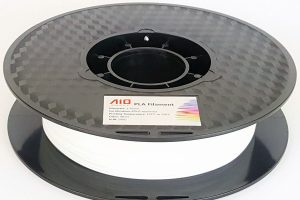 Finding quality PLA filament for a 3D printer can be[...]