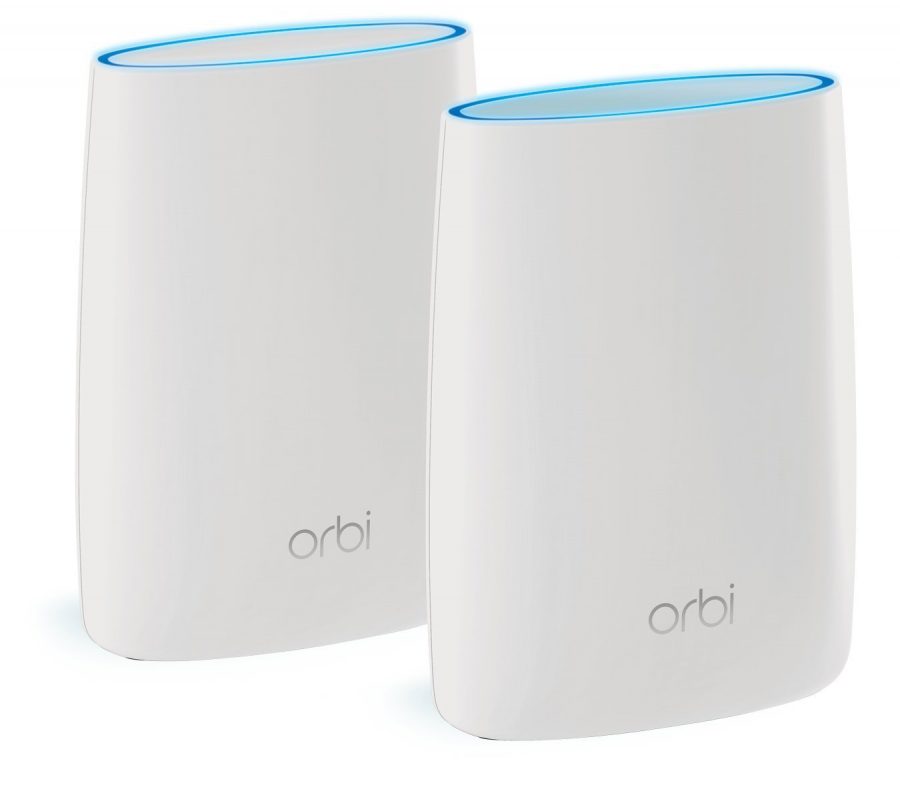 Before I get into my review of the recently released Netgear Orbi AC3000 Tri-band Wifi System (RBK50), I thought I would first give a quick history and background.

I’ve been using a Netgear Nighthawk X6 AC3200 Tri-band Gigabit Wifi Router (R8000) in my home for almost two years (starting late 2014). I specifically bought that relatively expensive router because of its beam forming technology and promise of greater range and coverage. While it proved a worthy upgrade over my previous router from nearly two years before that (starting late 2012), an Asus RT-AC66U Dual-band Wireless-AC1750 Gigabit Router (itself an upgrade over a previous router, and so on and so forth), it was not without its flaws.

Because of the way the Nighthawk distributed its bands, it needed two network names. While in most cases this was not an issue since both networks usually communicated with each other as if they were one, sometimes devices on one network segment wouldn’t talk well with devices on the other network segment. And of course, because of the frequency, some devices would only work with one network or the other. Finally, while the 5.8 GHz band was the fastest, it was also of course the frequency that would lose range the soonest, often requiring my device (usually a smartphone) to drop one network and connect to the other.

Perhaps more frustrating though was that regardless of network or band, there were still a few dead spots in my house. We have a three story home, and my cable modem is located in our mostly finished basement, so there was little flexibility in placement of the router, which needs a hardwired connection to the Xfinity cable modem. While the added power of the Nighthawk improved overall range and speed over my previous solutions, I still had a few notable dead spots, like in the bathroom and laundry room areas on the main floor.

While I was considering range extenders, like the Keewifi kisslink Wireless Smart Router/Range Extender/Repeater (which I actually own), the downside to those is that they typically require their own network name, meaning I’d have a third network name to think about, plus there’s a performance hit. While said performance hit is relatively modest, it’s still there.

Enter mesh networking. Solutions like eero, Luma, Securifi Almond, and the recently announced Google WiFi, among others, all work on the idea of a centralized router and one or more satellites. These satellites communicate with the centralized router over a dedicated channel, and, with more than one satellite, each other, creating extensive coverage areas with minimal loss of speed or dramatic increase in latency, especially in comparison to traditional repeaters. While all those solutions are or seem nice, I decided to go with the company with the greatest home networking experience and the promise of only needing a single satellite for my size home. As such, I ended up choosing the Netgear Orbi AC3000 Tri-band Wifi System (RBK50).

The package is simple. In the box are the two nearly identical routers, two power supplies, quick start guide, and a flat white network cable. Perhaps the first thing you’ll be struck by is that these routers are not particularly small. In fact, in comparison to the competition, they’re rather large at almost 9 inches tall, 7 inches wide, and 3 inches thick. If you plan on making one of these devices part of your home decor, you may need to think twice about this particular solution and go with one of the other options. For me, though, my main concern is performance.

The rear of the main router.

Following the quick start guide, I unplugged the network cable that goes from from my Nighthawk to my cable modem and plugged it into the correct port on the Orbi. I then powered on the Orbi and let it set itself up with my modem. Of note is that there are only three NIC ports available on the main router, and I had four cables plugged into the four ports on my Nighthawk. Fortunately, I was able to plug the extra network cable into a powerline router (which I may phase out at some point since only a printer makes use of it now) and plug that into the port on the Orbi. Finally, I used the USB 2.0 port on the Orbi to power my SmartThings hub, which of course also took up one of those NIC ports.

With that out of the way, it was time to place my Orbi satellite. I intended to place it below my standing desk on our main floor so my desktop computer and Surface Pro 3 dock could make use of the (four) NIC ports on the satellite. Unfortunately, its color light-based syncing wasn’t working the way the quick start guide indicated, staying on the syncing process way too long.

I tried moving the satellite to another part of the main floor, but it still wouldn’t sync correctly. Finally, I moved it down to the basement to see if I could get any sync at all going. Fortunately, I was able to, so everything was at least shown to be working correctly. I moved it back to under my standing desk and it repeated the several minute syncing process, and this time it worked just fine.

The Orbi comes preconfigured with a random default SSID and password, but you’re prompted to change it to whatever you want after you login either via a desktop or mobile browser. I chose my Windows 10 desktop.

While again, I had a few struggles initially, setup via Chrome on my desktop eventually went smoothly. I named the network the same as the primary name of my previous Nighthawk network so most devices would automatically see it (about the only ones that were on the 5 GHz network and wouldn’t know about the main network were my two Xbox Ones, which I was able to switch over without incident). There were of course firmware updates for both routers, but that too installed without issues.

The first performance tests on my desktop proved fruitful.

The end result of several tests. Performance was quite consistent between runs.

With that out of the way, I walked around the house with my Apple iPhone 6 Plus, and, sure enough, even with a momentary drop in one bar of full signal strength as I walked about (which quickly returned to maximum), I had zero dead spots. The main floor bathroom and laundry area was perfect, and I even took a stroll in our backyard, again, with full signal strength at places the previous router could only dream of. Browsing on the mobile browser was as speedy as I ever experienced it.

Although I’ve only been using the Orbi for a few days, I feel confident in saying that mesh networking is the clear solution for anywhere range and performance with existing single routers are currently issues. And the Orbi works exactly as the marketing materials say it does, which is a big plus.

Naturally, if I come across any performance or other issues as more time passes, I’ll post an additional review, a part 2, sooner rather than later. For now, though, the Orbi receives my enthusiastic recommendation for providing superior coverage and performance in our multi-floor home with a few dozen wifi-hungry devices. 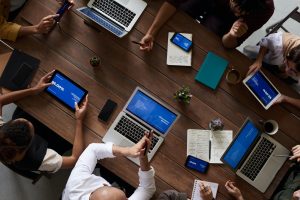 A lead generation process is a group of activities in[...] 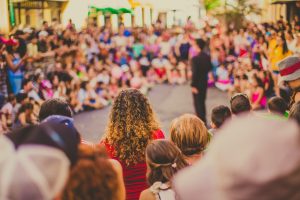 Organizing an outdoor event comes with a package of lots[...] 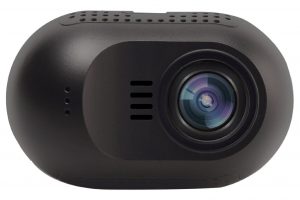 The SplashETech miniQ Wifi and Capacitor Edition Dash Cam is[...]