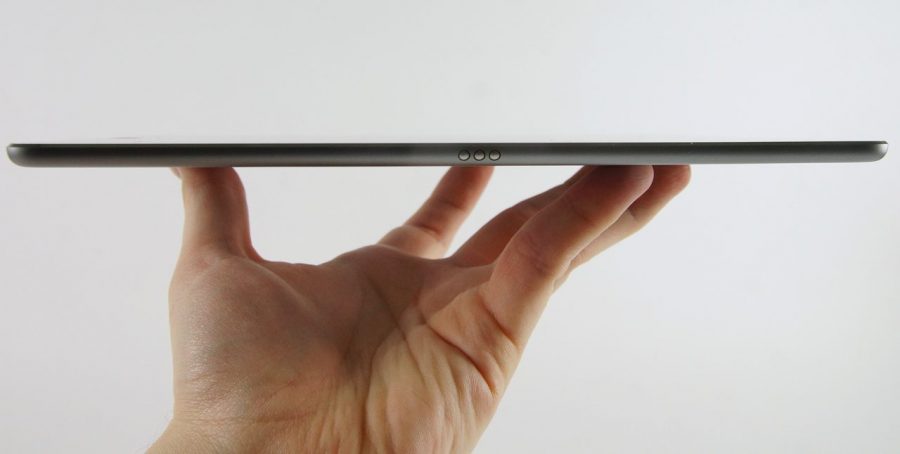 Real money gaming apps on mobile are overtaking the PC platform’s dominance, and it’s a trend that has been coming for a long time. Of course, the PC platform is still going to be relevant in the context of traditional videogames, but real money gaming apps have managed to outstrip it tremendously in terms of overall popularity. Naturally, there are people who like both, but it’s clear that mobile platforms have managed to really win out in the end with the mainstream consumer.

Online casino games have plenty of different features of their own built right in, and people are not usually going to need any additional devices in order to enjoy the games themselves. For a lot of people, the only real additional feature that matters is mobility. It matters that they are going to be able to successfully move their gaming devices around in order to really be able to play them wherever they like.

Some people thought for a while that PC platforms were going to be significantly safer than a good portion of the other means of accessing real money casino games. However, perceptions on this issue are starting to change. More and more people are becoming confident about using real money gaming apps. Apps themselves were regarded with suspicion at certain points. Today, using apps is just part of the simple background of modern life. People tend to find apps completely harmless, which they usually are. 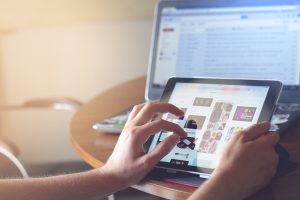 Check out the four top trends in mobile app development to watch this year. 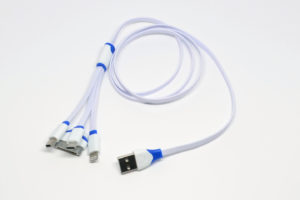 Third party charging and sync cables are a competitive business.[...] 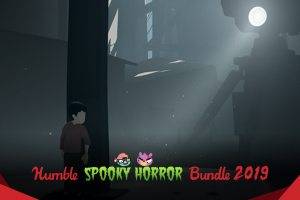 The Humble Spooky Horror Bundle 2019 just launched on Wednesday, August 28 at 1 p.m. Pacific time. Our undead buddies Frank and Barry are back to remind us that spookiness has no season! Turn off the lights, grab a controller, and pick up this bundle full of horror games including INSIDE, Darkwood, Beholder 2, Pacify, and Agony. And if you get too scared, turn the light back on…as long as the power doesn't go out! MUAHAHAHAHAhaa…(cough) (cough)…