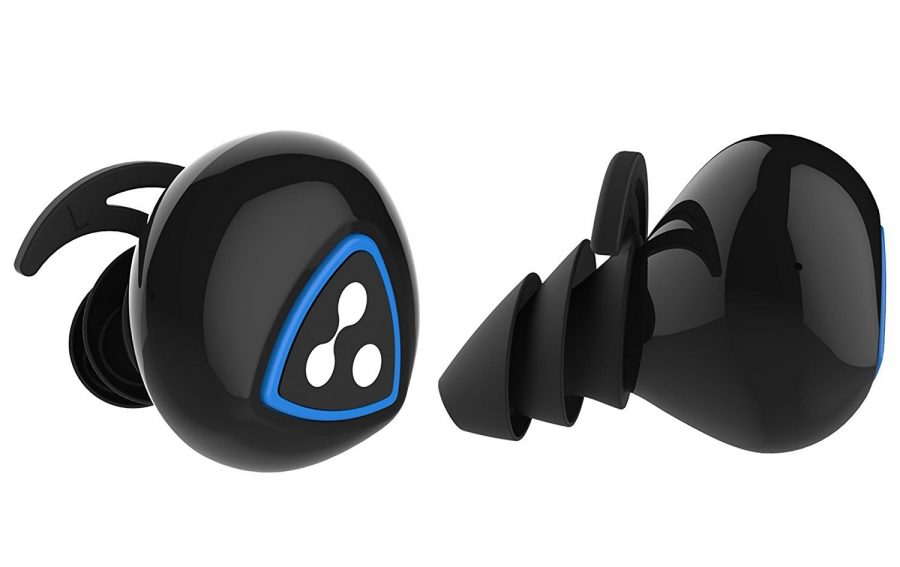 It’s rare that I receive a device for review that is so utterly disappointing that I hesitate to write the review for fear of giving such a product undo attention. Unfortunately, the Syllable D900S Tip Wireless Earbud is one such device.

Although I was relatively critical in an earlier review of a similar device, the FKANT Gemini SE-6 Bluetooth Earbuds, that product turned out to be my daily driver at the gym. It’s still not perfect, with the occasional drop-out before quickly recovering, average-at-best sound quality, and fairly short battery life, but it has the great advantage of actually working, and at less than half the price of the D900S.

First impressions of the D900S are promising. The packaging is fairly slick and you get some nice extras like optional ear grips and a carrying case. It also has a charging storage case, which means that after wearing them and placing them in the case, they can be charged. Unfortunately, placing them in just the right way in the case to make the contacts meet is difficult, and the actual charging part is non-intuitive. It’s a good idea in theory, but not in execution, which pretty much describes this product as a whole.

While the buds themselves are bulkier than the SE-6’s, that’s not necessarily that big of a deal, although it does tend to increase the risk of them falling out of your ears. What is a big deal is the fact that despite trying it across two different iPhones, one an iPhone 6 Plus, and another, an iPhone 7 Plus, the connection was completely inconsistent. Whether it lost sync between the two buds or with the phone itself, it was a constant, losing battle to maintain a signal.

Even removing the variable of location and distance, it makes no difference. Whether at the gym, in the office, or right next to the phone, the connection was never stable. Combined with all of its other shortcomings, including its high relative price, there are simply no redeeming features. Avoid this! 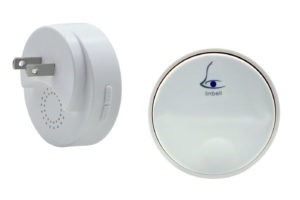 The SENWOW LinBell G2 Self-Powered Wireless Doorbell is a brilliant[...]

Apple’s tiny Bluetooth-based Wireless Keyboard was something of a revelation[...] 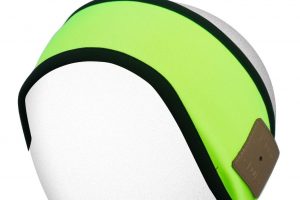 It seems like there are as many Bluetooth headset variations[...]