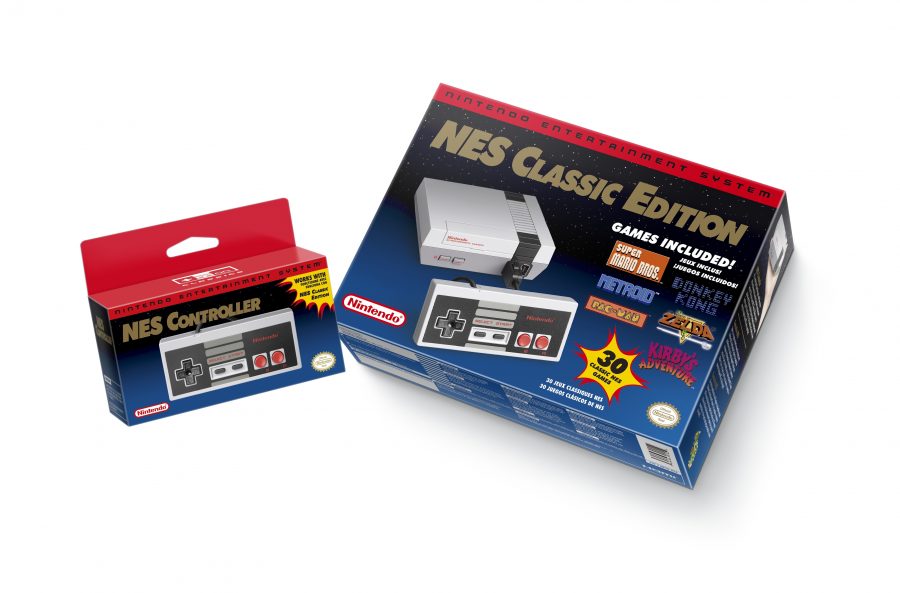 To the disappointment of many fans – and contrary to what were thought to be solid rumors otherwise – Nintendo has officially discontinued the NES Classic Edition. This would explain, at least in part, why Nintendo was so sluggish with restocking retailer supplies.

I guess this also means that my original theory was right after all, that it was just a delay tactic to bridge the enthusiasm gap between Wii U and Switch. Now that Switch is a success, they won’t need to release any more “distractions,” including the rumored SNES Classic Edition. So, either all of those rumors and inside information I (and others) received were false, or, again, Nintendo changed their minds after the Switch‘s success. Their inability to re-stock in sufficient numbers even prior to the Switch‘s launch may point more to the former than the latter, despite the reliability of said sources.

While I had no interest in a NES Classic Edition since I have, among many other options, original consoles and a Retro Freak, I can certainly sympathize with those who wanted the real deal. Now, there’s no doubt that the prices on the secondary market for these units will once again go through the roof.

Sadly, this is just the latest in an ongoing series of odd moves from Nintendo. In this case they refuse to give their fan base a product that they clearly desperately want and that would continue to celebrate, rather than detract, from the brand.

(Also, pity the third party NES Classic Edition accessory manufacturers. They’ll probably have sold just about all they’ll sell of those products. That might hurt a few of those companies.) 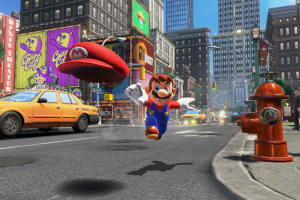 I’ve talked a lot about the Nintendo Switch in the[...]