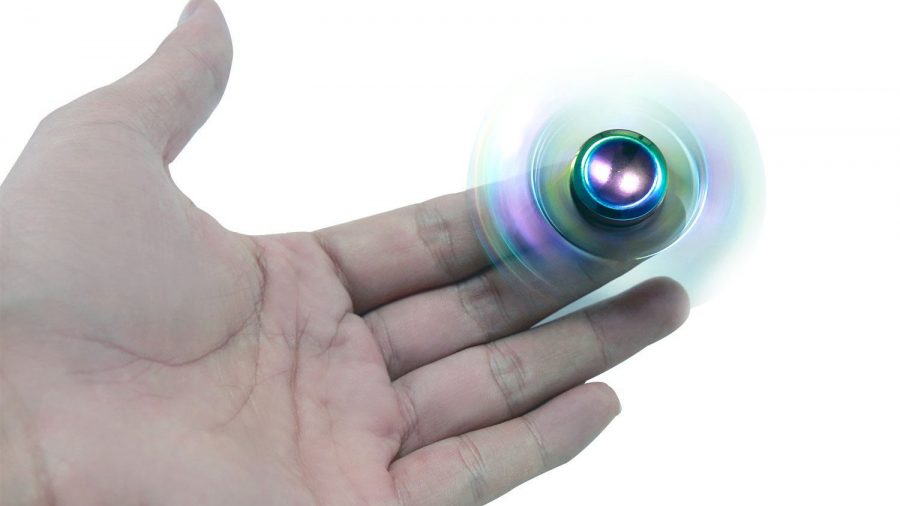 As I’ve stated before, fidget spinners need some hook these days to stand out in a very crowded category. The LuckyBaby Fidget Spinner stands out with a distinctive, single-plane design and colorful styling on its metal frame.

Its case is quite nice.

At only 2.7 in (7 cm) across and being a single plane design, the LuckyBaby is amongst the smallest spinners. Spin time on a sub-max push (on its “good side,” see below) was timed at 4 minutes 3 seconds on my third spin. That spin time performance is above average.

The spinner has a unique look.

Because of its squat design, you feel the weight with this spinner more than others. It’s also rather noisy, particularly when not being used on a flat surface. This is not a great performer when held, with an odd center of balance.

Given its low price and radical styling, if you keep in mind its quirks, the LuckyBaby Fidget Spinner still rates as a fun recommendation.

Minuses:
– Heavy
– Noisy
– Unbalanced when held
– Only spins well on one side

Summary:
Although it has its fair share of quirks, this spinner still delivers fun thanks to its unusual styling and low price.

Thanks to LuckyBaby for the discounted review unit. 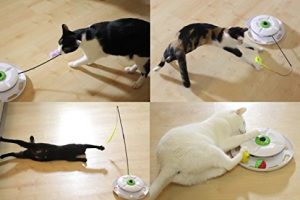 The WANTi Cat Toy is the type of product offering[...] 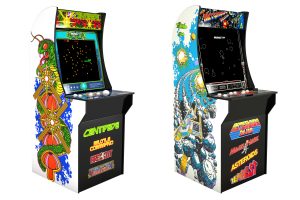 As reported by Polygon, Tastemakers is releasing a new Arcade1Up series of[...] 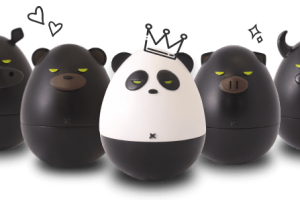 Like a combination Funko Pop! and fidget toy, the Eggy by[...]