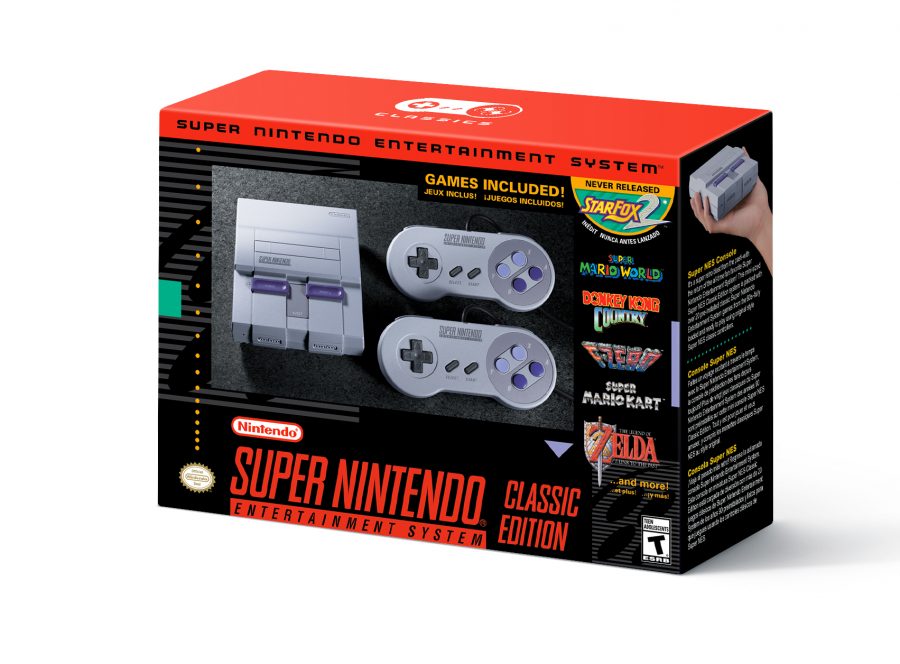 Well, color me surprised. After assuming that Nintendo would give up on the mini plug and play consoles concept after quickly discontinuing the NES Mini, we have an announcement of a Super NES Mini called the Super Nintendo Classic Edition. My argument against the release of this system was the belief that with the Nintendo Switch being the success that it is, that it was no longer necessary to continue the Mini line, which might be distracting. I was clearly wrong.

The SNES Mini certainly features an interesting game line-up and physically looks fantastic, but it’s a shame that they’re still sticking with wired controllers. At least there’s two controllers this time. Now it’s just up to Nintendo to release enough supply where the scalpers don’t try to take advantage of eager buyers with markups many times the list price.

On Sept. 29, this beloved console is coming back to stores in the form of the Super Nintendo Entertainment System: Super NES Classic Edition. The mini system, which contains 21 pre-installed classic games and can easily be plugged into any high-definition TV using the included HDMI cable, will be available at a suggested retail price of $79.99. And for the first time, players who pick up the system can enjoy the intergalactic adventure Star Fox 2, the sequel to the original Star Fox game that was created during the Super NES era but never released … anywhere!

“While many people from around the world consider the Super NES to be one of the greatest video game systems ever made, many of our younger fans never had a chance to play it,” said Doug Bowser, Nintendo of America’s Senior Vice President of Sales and Marketing. “With the Super NES Classic Edition, new fans will be introduced to some of the best Nintendo games of all time, while longtime fans can relive some of their favorite retro classics with family and friends.”

The Super Nintendo Entertainment System: Super NES Classic Edition has the same look and feel of the original system – only smaller – and comes pre-loaded with 21 incredible games:

All of these games would be considered classics by anyone’s standards, and some of them in particular – Secret of Mana, Final Fantasy III, EarthBound and Super Mario RPG: Legend of the Seven Stars – are massive role-playing games that can take dozens of hours to complete. Even for super fans who have played all of these games multiple times, the inclusion of the never-before-released Star Fox 2 game will offer them something entirely new to enjoy – ifthey can unlock it by proving their skills in the original Star Fox game. (Well, they only have to complete the first level – we didn’t want to make it too hard!)

About Nintendo: The worldwide pioneer in the creation of interactive entertainment, Nintendo Co., Ltd., of Kyoto, Japan, manufactures and markets hardware and software for its Nintendo Switch™ system and the Nintendo 3DS™family of portable systems. Since 1983, when it launched the Nintendo Entertainment System™, Nintendo has sold more than 4.4 billion video games and more than 703 million hardware units globally, including Nintendo Switch and the Nintendo 3DS family of systems, as well as the Game Boy™, Game Boy Advance, Nintendo DS™ family of systems, Super NES™, Nintendo 64™, Nintendo GameCube™, Wii™ and Wii U™ systems. It has also created industry icons that have become well-known, household names, such as Mario, Donkey Kong, Metroid, Zelda and Pokémon. A wholly owned subsidiary, Nintendo of America Inc., based in Redmond, Wash., serves as headquarters for Nintendo’s operations in the Americas. For more information about Nintendo, please visit the company’s website at http://www.nintendo.com.

Note to editors: Nintendo press materials are available at http://press.nintendo.com, a password-protected site. To obtain a login, please register on the site. 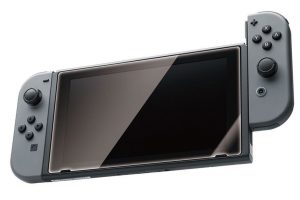 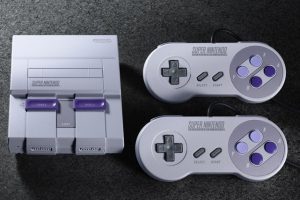 The Best Retro Gaming Consoles It has been decades since[...]