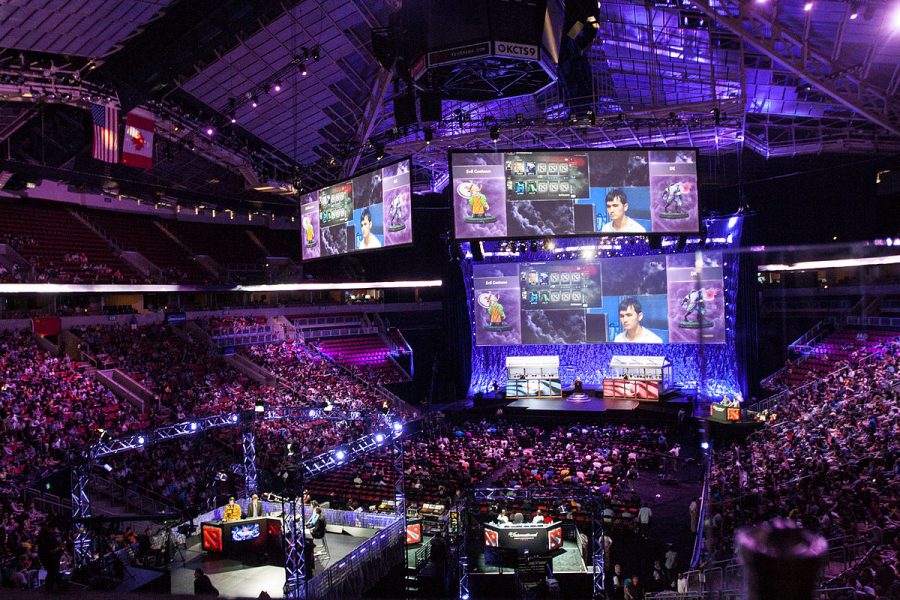 Although the world of eSports is still relatively new when compared to other large sporting competitions, it is already being regarded as the next great global sporting sensation. No smart investor wants to miss out of the chance to capitalise on eSports, which is why there are more people purchasing teams and investing stakes in the already established brands. It seems like everyone wants a piece of the eSports cake, but most people are yet to realise just how unsustainable the current eSports revenue model is.

First, let’s take a look at the different ways in which eSports teams and investors currently make money.

As every sports fan will know, traditional sporting teams tend to have their own arenas, stadiums, or grounds where they can train and play against other teams. The owners of these establishments can then charge fans of these sports teams to come and watch the sports they love. However, there isn’t any sort of home-base for any eSports team as of yet. Instead, eSports competitions take place in other arenas and stadiums, which means that a percentage of ticket sales usually goes to the host and very little cash finds its way back to the teams.

However, there are some venues where the eSports teams can earn a little money from ticket sales. For instance, there are different gaming houses all over the world that help fund the teams. Alternatively, there are numerous teams in eSports to look out for that draw in massive betting crowds both online at sites like Master Mazuma and at modern-minded betting establishments. These include names such as Wings Gaming, Luminosity, SK Gaming, and more. Though teams will not receive winnings personally, the more likely they are to be bet on the more sponsorships and broadcasting deals they are likely to attract.

Broadcasting rights became a huge source of controversy throughout the eSports realm in 2016 after numerous eSports groups asked Riot Games – the developers behind League of Legends – for a revenue sharing deal. This brave move by the teams shone light on the power imbalance between game developers and the players who help make them so popular, especially after Riot declined the players’ demands.

That said, the players who happen to be in Riot Games’ League of Legends Championship do get paid wages, which are usually shared out by the respective team owners. This though, is not enough. Chief Gaming Officer at Fnatic, Patrik “cArn” Sattermoon, believes that fairness is the key to reopening discussions. In an interview with Click On, he explained: “the only way this is gonna work is that it makes sense for all stakeholders; the player, the teams, the developers and the fans.”

Clearly, ticket sales and broadcasting rights aren’t exactly a stable or lucrative source of income for eSports teams or investors. So, it’s really no surprise that an estimated 80% of eSports revenue is generated through sponsorship deals.

Of course, this isn’t a stable revenue model at all, as if a team is relegated from a big competition and loses viewership, their sponsorship deals will disappear. This model also means that teams are not only beholden to games developers, but also to their sponsors, leaving them with very little room to create new sources of income.

Needless to say, the current financial system for eSports teams and their investors is not satisfactory and shouldn’t be considered long term. This is why those that are intricately involved in the scene such as Patrik Sattermoon are attempting to build sustainable business models for the future. For now, we simply have to hope that such a model turns up soon, before the dream of a world with eSports disappears. 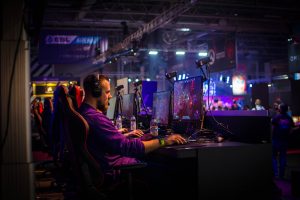 Esports is growing fast, especially in the UK where demand[...] 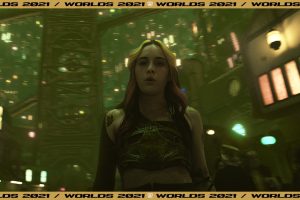 Here are some of the most popular esports titles you can play for real money and the best players to gamble on.