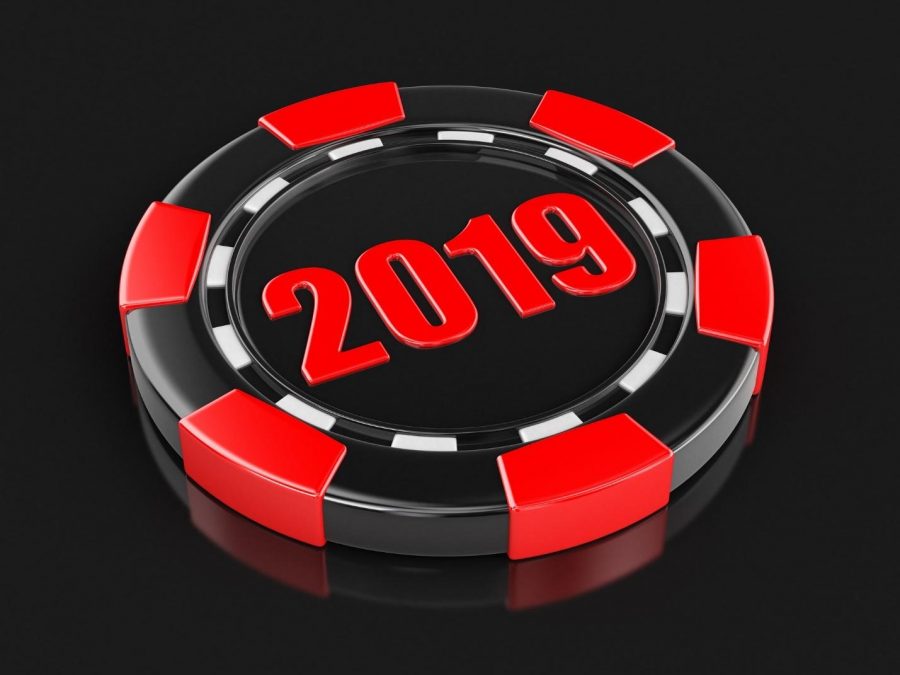 The world we are living in is becoming more technological by the day. Gone are the days where we do things manually. The way we live life is tilting towards automation, that it makes us question how “old” things manage to survive into our present society.

One of the best examples of these is brick and mortar casinos. What’s in it for them, especially that they’re now slowly being replaced by their online counterparts?

The rapid expansion of growing popularity of online casinos is driving people away from physical casinos. They’re now directed towards their mobile devices and computers. That is true, but that’s not the general case.

In fact, casinos are still considered to be one of the most popular leisure spots. And they’re expected to remain so in the next coming years. However, there will be significant changes to happen along the way.

Virtual Reality is slowly becoming mainstream. And as the days go on, more and more people are embracing the technology even if it’s still in its infancy. They might be a bit pricey, but people still love them perhaps due to their immersive nature.

Because of this, it’s expected that VR’s influence will go deeper into the gaming industry, and one day merge with casino games. Many gaming companies are now developing ways in making VR readily accessible to the mass market by connecting them to public hotspots.

Casinos will benefit greatly from this as VR headsets will soon be easily accessible in public venues. No longer will virtual reality be confined inside living rooms, but they’ll be available everywhere, with casinos being the most common places.

This is a great thing for casinos as they are always on the lookout for new ways of entertainment. There are even entire rooms devoted in casinos for people to watch eSports. Merging VR to this will make the experience far richer and more immersive.

Casino games and video games are currently two different worlds. However, this is bound to change in the near future. The gap between the two starts to thin, and sooner or later, we can expect them to merge with each other.

Casinos are striving to get new clients. Their current client-pool isn’t just enough to sustain their long-term profitability. One good way of acquiring more clients is by targeting a new market — young adults.

However, it so happens that the younger generation isn’t very interested with traditional jackpots and slots. So, the best thing for casinos to do is to incentivize their traditional games into having more of a challenge-based approach.

They can even develop new slots games that are based around big-name RPG video games for their new casino trends. This will indeed be a year to start making all these happen, especially that the demand for a new market is becoming stronger.

Robotics will make the casino experience more enjoyable and convenient. It’s expected that human croupiers will be replaced by robot ones in the near future. In fact, a tech firm based in Hong Kong has already developed the first ever robot croupier named Min.

The robot has already been introduced in U.S. and Macau-based casinos. Though Min is still a prototype, succeeding upgrades are expected to take place in the coming months. Among its needed upgrades relate to its function.

Specifically speaking, the robot croupier should be capable of dealing cards, running games, and interacting with human players simultaneously.

eSports are becoming a huge thing in the betting world, including casinos, of course. A large number of casinos in Las Vegas already have their own eSports arenas in an attempt to offer a new kind of entertainment to their clients.

Inside the casino eSports arena, betting on live games take place. This makes for a more entertaining and thrilling gaming experience. Many even consider eSports a sport because of the huge cash prizes and huge involvement in the gaming industry.

Whether we like it or not, technology will creep into every corner of our life sooner or later. But this doesn’t mean that the old things need to be obsolete. This is the case with casinos. Instead, they just need to adapt to the calling of time and sync in with the new trends. It’s the only way for casinos to survive.

Nonetheless, the future seems bright for them. 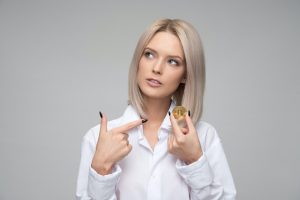 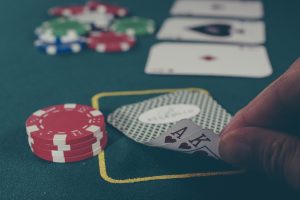 The internet has had something of a hard time of[...] 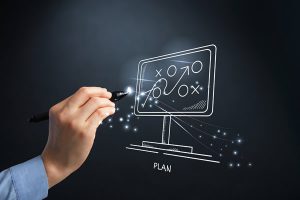 As we continue our series on gambling technology, some of[...]