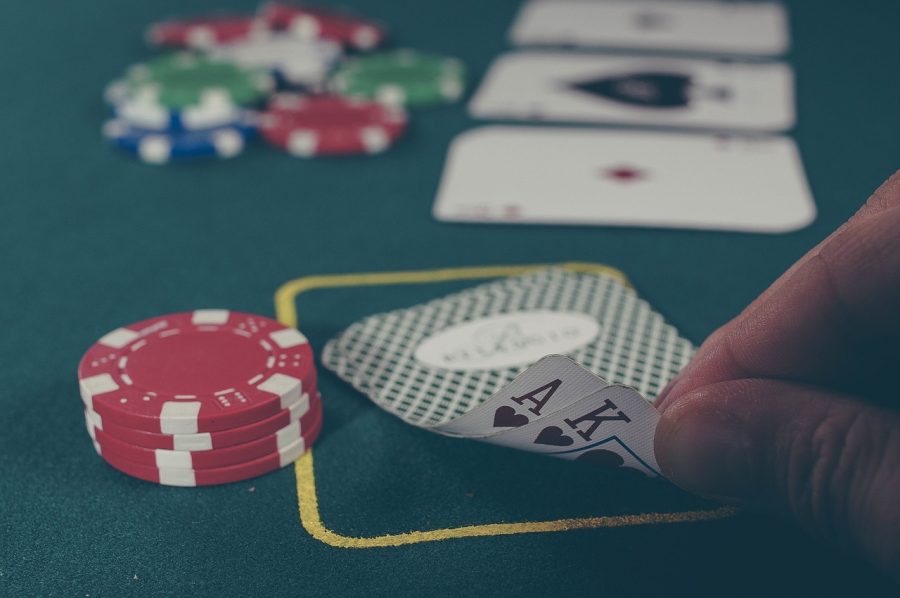 The internet has had something of a hard time of it recently. Blamed for everything from global political issues to poor levels of sleep in kids, there’s almost nothing we won’t lay at the door of the internet.

For all that, though, there’s no doubting that the internet has been a force for good. It’s a platform that has connected the world and helped countless people find love, work, happiness or a good cookie recipe or two.

In my eyes though, the internet’s greatest strength is the way it helps us build communities. Not too long ago, you might never have bumped into anyone who liked JRPGs or visual novels. Today? A quick visit to the internet reveals that you’re part of a huge global community of people.

We’ve seen it in ‘stan’ culture on Twitter, the growth of video game publications (like this one!) and for basically anything you can think of.

That includes casinos, which have gone from being threatened by the advent of the internet to thriving thanks to a rebuilt community of gamers and gamblers, sharing tactics, streaming games and streambets, and doing what humans do – making connections.

Here are three ways the new casino community has sprung up:

When most of us think about Twitch, we think of video games. With a homepage which highlights everything from Path of Exile to CS:GO, via Overwatch, Apex Legends and Fortnite, you’d be forgiven for thinking that Twitch was little more than a great place to watch people play console games.

That’s far from the case, though, because just as YouTube became a haven for unique characters to express their personality, so has Twitch attracted a diverse, hilarious and often highly unique range of streamers, doing almost anything you can imagine.

But whilst Tfue pulls in huge Fortnite W’s in front of audiences averaging around 54,000, iconic online casino streamers like NickSlots and Slotspinner have been creating a community of people playing the whole gamut of casino games. Making use of the best casino bonuses to get hundreds of free spins, casino streamers constantly interact with their audience, fostering the kinds of relationships which inspires the community.

Social media is designed to help us connect to like-minded people, and it’s no different with the casino community.

Although YouTube might be making a play to become a competitor to Twitch for gaming streams, it’s not there yet.

For the casino community, YouTube has become a platform for tutorials. Everything from blackjack to slots is broken down and dissected by experts in the field, making building effective play strategies simple for just about anyone.

Compared to just a few decades ago when you’d rely on knowledge from friends and family, or perhaps from some dusty book or mail-away video, and it’s clear that the internet has completely revolutionised the casino community. 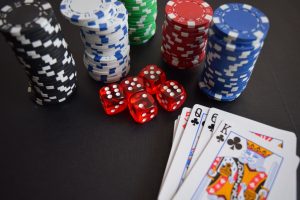 Playing casino games with bonuses are really quite exciting. Find out everything you need to know about playing these games here in this article. 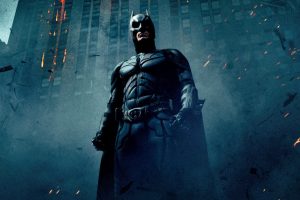 In the latest in our ongoing look at casino and[...] 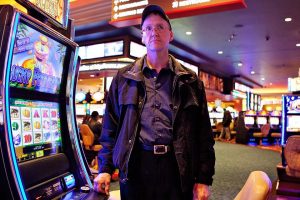