In early 1977, the RCA Studio II became only the second programmable videogame console released, just after the late 1976 release of the Fairchild Video Entertainment System (VES/Channel F) and several months before the mid-1977 release of the Atari Video Computer System (VCS/2600). To put it simply, the RCA Studio II was obsolete before it was released, with onboard keyboard controls and crude black and white graphics. Needless to say, the RCA Studio II was one of the first true console failures, discontinued just a year after its release and with only 10 games to its credit (not counting the 5 games and apps that were built-in).

Interestingly, the technology did live on a bit longer outside the US, with several clone systems making their appearance. These systems sometimes featured color and became outlets for some of the Studio II’s in-development, previously unreleased titles. I highly recommend you check out the full AtariAge thread on this class of systems, but one of the more interesting analyses was on a Star Wars title, literally called Star Wars, which you can see some extra info on here (and yes, there was no pretending it wasn’t based on the movie!).

Now, of course, this was not an officially licensed title, but similar to the strategy-based Star Trek games popular throughout the 1970s and into the 1980s, the game made liberal use of someone else’s IP. The difference here is that most of those Star Trek games rarely went so far as to call themselves Star Trek.

Startrek, aka Star Trek, from 1978 for the Compucolor, certainly did push some IP boundaries, however.

The packaging for Startrek, aka Star Trek, for the Compucolor.

While it’s safe to say that the 1982 release of the Atari 2600 Parker Brothers title, Star Wars: The Empire Strikes Back, was the first officially licensed Star Wars game, it’s interesting that as far back as 1977 – and on the Studio II of all places – the first home recreation of one of the classic movie scenes was depicted, albeit crudely. Of course, Exidy’s Star Fire, would cross a similar line visually in the arcade in 1979, but wasn’t quite so bold as to replace “Fire” with “Wars.”

Note: If you’re interested in reading more about videogame history, be sure to check out one of my books, Vintage Game Consoles: An Inside Look at Apple, Atari, Commodore, Nintendo, and the Greatest Gaming Platforms of All Time.

Final Note: Be sure to check out Benj Edwards’ excellent feature on one of the first female game programmers who did pioneering work on the Studio II. It puts this hard-to-love console in a new light. 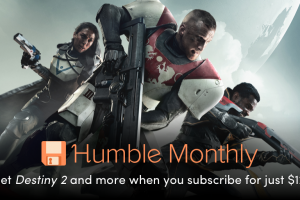 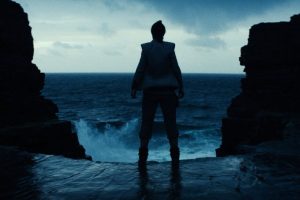 It’s always fun to rank things. Whether it’s the best[...]