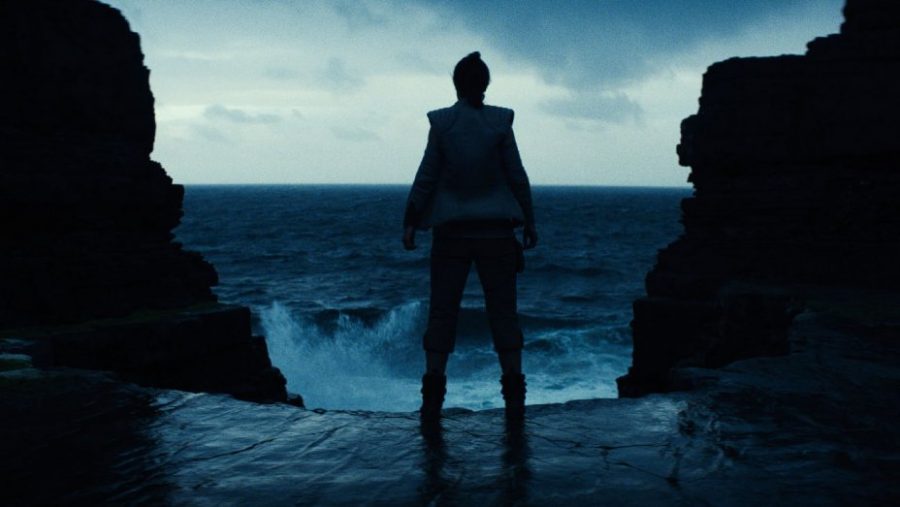 It’s always fun to rank things. Whether it’s the best videogames, the best books, the best restaurants, etc., rankings and listings are easy – and often fun – ways to subjectively rate things in a hopefully reasonably objective way through (preferably) well-reasoned argument. Goodness knows we all have opinions, with many of us enjoying sharing said opinions. For various reasons, including the fact that the most recent film in the series was controversial in some camps and highly polarized between the “love it” and “hate it” groups, ranking the Star Wars movies is a common practice. I’d like to explore my own ranking of the Star Wars films.

Now, ranking is difficult for me because my answer would be different depending upon when you’re asking. For instance, as a kid and into my teen years and a bit beyond, I adored the first three Star Wars films (episodes 4, 5, and 6). Like I’m sure many reading this, I watched each film what seems like dozens of times. Anyway, when I forced my daughters to watch the original trilogy on Blu-ray before the release of The Force Awakens, I really struggled with getting through those three movies for the most part (fortunately, my daughters generally liked the films and are now fans). They were still the same movies, but obviously a lot of what made them special – particularly the “wow” factor of the special effects – has long since been surpassed.

It used to be that these films were unmatched in terms of spectacle, but that’s no longer the case. In addition, movie making itself, from story telling to acting to general geek-centric product has advanced from when these films were fresh. I’m now used to something “better” than what the original three films offer. Frankly, that’s applicable to lots of older movies that I watched endlessly and happily as a kid (and beyond). I’m not sure when the turning point happened, but it did happen, and I can no longer enjoy most “spectacle” or effects-heavy older films (70s and 80s, but some 90s) as much as I used to (not by a long shot; of course, to be fair, a lot of this also applies to other media from the time and was a factor in liquidating most of my vintage videogame and computer collection). Even the pacing of most movies is different now, i.e., much faster versus the past.

So, for me to rank the Star Wars films, it’s tough. I do know that I never really liked the second trilogy much. I didn’t even watch Revenge of the Sith (acknowledging that many consider it the best of the second trilogy) and I only watched Attack of the Clones once (it was enough).

In terms of the original trilogy, in my youth, I was always partial to Return of the Jedi. As much as I appreciated Empire Strikes Back, I could probably never say it was truly my favorite. For me, the three original trilogy films are about even.

In terms of the newest three films (not a true trilogy like the others, of course), I really liked both The Force Awakens and The Last Jedi. I enjoyed Rogue One a great deal, but I must admit that the fairly poorly done CGI Tarkin and Leia took me out of the movie more than I would have liked. So, I guess, by default, that’s third, despite again, really liking it otherwise.

Finally, I’d like some more time to pass before passing true judgment on The Last Jedi and The Force Awakens (and of course, having the perspective of episode 10 would provide key insight into its predecessors). I also only saw The Last Jedi once so far, and I’d like that to change.

So, I can do a grudging ranking of my mindset right this moment, as:

Whether your allegiance is to the First Order or The[...] 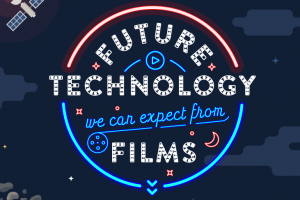 The following information and infographic is courtesy of James Sanders[...]