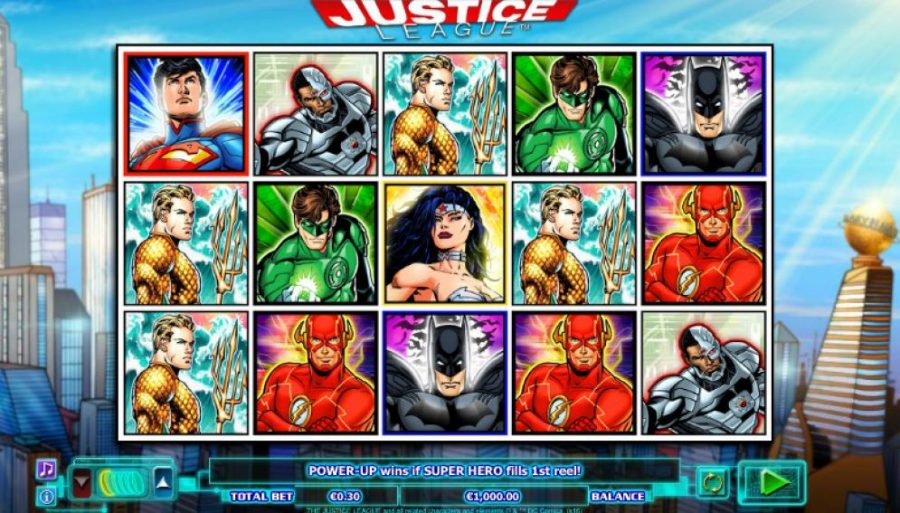 In this latest entry in our ongoing series on gambling technology, we take a look at five DC Comics-themed slots.

The DC universe is responsible for some of the most memorable characters in comic book history. Batman, Superman, Wonder Woman… heroes that would give Marvel’s mightiest a serious run for their money. Granted, the DC bunch may not be performing as well as they could at the box office, but they still hold a tender place in our hearts and in our graphic novel collections.

Batman and company may not rule the world of movies, but they are the major superhero force in online casinos. DC slots are fighting the forces of boredom rather effectively thanks to the genius of Playtech. Signing a deal with Warner Brothers in 2016, Playtech have license to reimagine these comic book idols as bona fide slot games. Here’s our top 5 picks of the very best DC slots to play:

Skin tight costumes, cheesy one liners and over the top campness; the 1960s Batman series was far different from the Batman of modern years. Nevertheless, Adam West’s version of the Caped Crusader is remembered fondly by a large audience, and the mobile slot games based on the series are sure to bring back the memories. With a total of six games, these slots pit the Batman against some deadly opponents like the Joker and Riddler. In addition, all of the classic Batman slots feature a networked progressive jackpot that can be awarded on any value spin. To read full reviews of the Batman slots and the others listed below check out MobileCasinoMan.com for all the details.

Is it a bird? A plane?! No… it’s the Superman movie slots! Krypton’s finest has no less than three games available at Playtech powered sites, including the most recent 2013 film (Man of Steel). However, this game pales in comparison to the slots based on the 1978 Superman movie and subsequent sequel. The bonus rounds in particular are incredibly creative and actually themed from memorable film scenes. Like the Batman slots, these games come with four networked progressive jackpots.

Justice League may have had a dismal time at the box office, but as a slot it has enjoyed great success. Alongside the familiar networked progressives that are baked into every DC slot – this game features an impressive bonus feature which essentially allows you to choose your DC hero. Each of the Justice League members uses their powers not only to fight evil – but to also help your win balance!

Oddly enough, the Green Lantern slot isn’t actually based on the 2011 Ryan Reynolds film (another unfortunate DC film flop). In this slot, we get to enjoy a 3D animated version of everyone’s favourite power ring wielding guardian. And like all good slots with animated characters – the Green Lantern will pull all sorts of poses to show off his powers.

Announced in 2017, the Suicide Squad slot was touted for a release in the same year and is quickly becoming one of their most highly anticipated DC slots. When it finally releases, the game is sure to include film favourites like Harley Quinn, Deadshot and the Joker to name a few. And if the slot does follow Playtech’s own design trends, then we can also expect the same four progressive jackpot format and a generous smattering of bonus features. 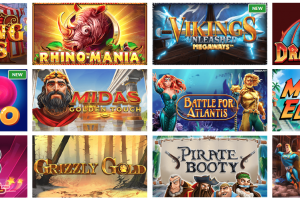 If you’re interested in exciting gaming, you can’t do much[...] 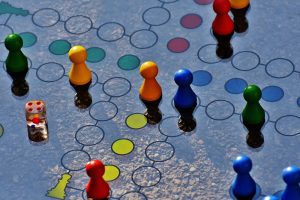 The presence of games in the history of humanity began[...] 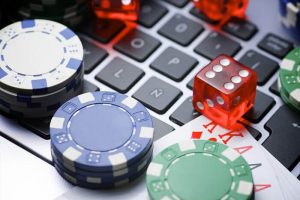 If you have never heard of the site before, continue reading to discover why it's becoming the most popular online casino guide.