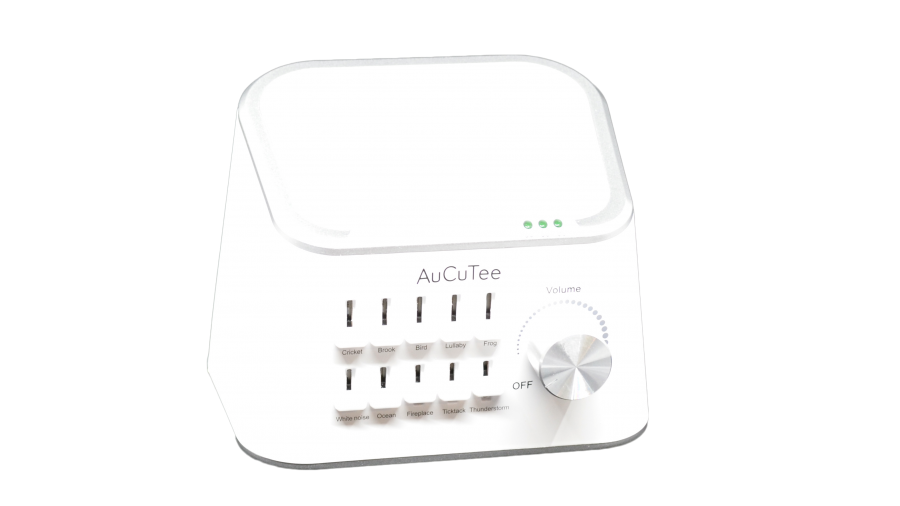 May 14, 2018 Posted by Bill Loguidice Review No Comments

I’m into hacking both my sleep and concentration for peak performance. One way to do that is through timers and focus apps, but another way to do that is through the use of background white noise and natural sounds. This helps reduce distractions and can also help your brain achieve a more restful state, helping to make sleep both easier and deeper.

The AuCuTee White Noise Sleep Machine, otherwise known as the AuCuTee Sleep Therapy Sound Machine, is a device that can play white noise and a range of natural sounds. This is a multi-function device, however, and its other features are similarly noteworthy. But first, let’s focus on the built-in sounds.

There are 10 different sound modes, all selectable via slider. The higher you raise the slider, the louder the sound relative to the master volume dial. Each of the 10 sounds, which include crickets, a brook, birds, a lullaby, frogs, white noise, ocean waves, a fireplace, a grandfather clock, and a thunderstorm, can also be mixed together. This powerful feature is definitely a stand-out, and the chosen sound or sound mix can be set to a 30, 60, or 90 minute duration, should you not want it to run all night.

The next feature is the AuCuTee’s wireless charging surface. This Qi-compatible surface works with a range of devices, like the iPhone 8/X and later model Samsung Galaxy series phones.

The third and final major feature is its use as a Bluetooth speaker. With the press of the Mode button, you switch from sound effects mode to speaker mode. I tested this particular feature with an Amazon Echo Dot, and pairing was simple and painless. While the AuCuTee doesn’t get particularly loud and isn’t especially impressive sounding as a Bluetooth speaker, it’s still an improvement over what’s in the Echo Dot. On the plus side, there are also dedicated Pause/Play, Previous Song, and Next Song buttons on the AuCuTee.

The AuCuTee is powered via a standard microUSB connection. You can use the included adapter with the included cable or simply plug the device into a suitable USB port. There’s even a pass-through USB port to charge most other USB devices.

There really is an impressive range of features packed into this one lightweight and relatively compact device. The fact that it’s powered over USB makes it easy to use in different places throughout your house. This way you can not only hack your sleep, but also hack your concentration, listen to any paired Bluetooth device’s audio, or charge your Qi-compatible phone. It’s hard not to like such a versatile device.

Thanks to BittBoy for the review unit. 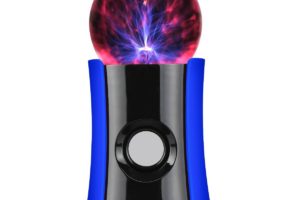 Once a high priced item, Bluetooth speakers have officially hit[...] 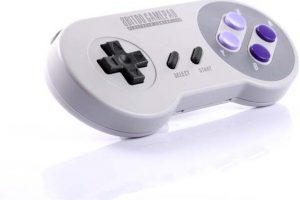 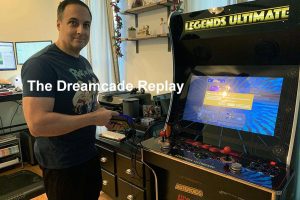