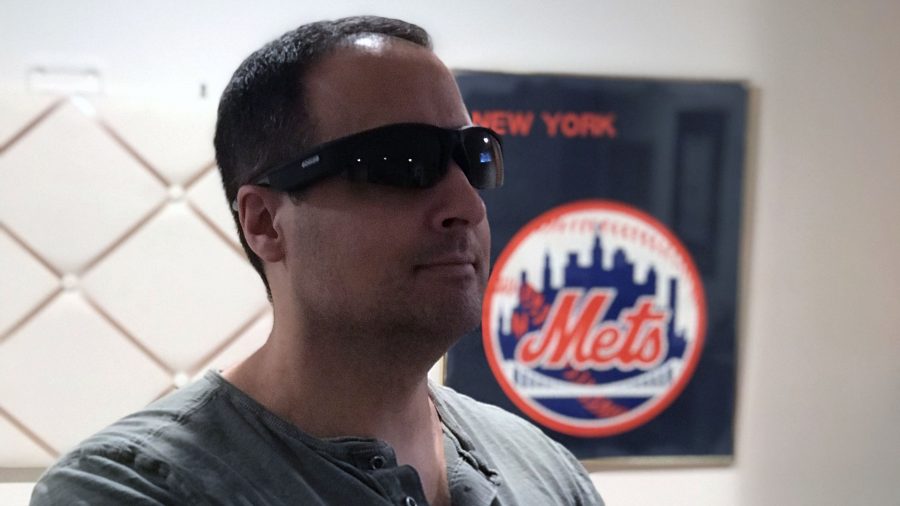 We all know what happened with Google Glass. It was overpriced and somewhat aesthetically clunky. And then of course there were the privacy concerns. It was incredibly fascinating technology, but likely a case of too much too soon. People simply weren’t ready.

One feature of Google Glass that was particularly useful and well-regarded, however, was its ability to capture videos from eye level. That made capturing those special moments more natural and, thanks to the viewpoint, more personal. That’s the sole functionality of the Gogloo 10MP Video Camera on Glasses device, aka, “FULL 1080P HD Sport Digital Recorder Eyewear” (they really need to work on the naming). And it does it with attractive, versatile styling, as well as a low price. Five years after Google Glass, it also does so with better video quality.

Despite the low price, the Gogloo video camera glasses is still a premium package. In the box, you get the glasses themselves, a 16GB microSD card, a microSD to USB card reader, a hard glasses case, a soft glasses case, a microfiber cleaning cloth, two rubber gaskets in case you like a tighter fit, and glasses straps in case you need to make sure your glasses absolutely do not fall off (extreme sports anyone?). That’s a heck of a bundle (there’s also a microUSB charging cable included, but I can’t seem to locate mine; fortunately, that’s about as standard of a cable as you can get).

When the light is no longer red, it’s fully charged.

Operation is simple. Charge the glasses, insert the included microSD card, and you’re ready to go. When you want to record, simply press the on/off button for one second. The green LED will light and then after a few more seconds the glasses will vibrate. The green LED will then flash slowly and your recording will have begun. Short press the on/off button to stop recording. While this sequence might take a little time to get the hang of and it does take a little longer than I might like to get going with the actual recording part, it does work as expected.

I usually don’t look so good in sunglasses, but these seem to work pretty well for me.

The frame of the glasses is made of a combination of plastic and rubber in all black. It’s quite stylish and looks like a slightly thick pair of regular sporty sunglasses. The 1.8mm shaded lenses are polarized and meet or exceed all standard optical requirements, as well as being shatter-proof and impact-resistant. The lenses can also be swapped out with optional lenses, for instance with a Clear set, if say, you’d like to record yourself working on something indoors, like for a video tutorial. There are also Blue and Yellow lenses available if you’d like to change styles.

I really like how these look on my wife too. These are definitely unisex.

As you can tell from the videos, indoors or out, and with different lighting conditions, the quality is quite good. It records 1080p (1920×1080, 16:9) video at 30 frames per second. The microphone is sensitive enough to pick up both your own voice and any ambient sounds. While the number of recordings is only limited by the size of the memory card you use (if not just the one included in the package) and internal battery capacity (it lasts about three and a half hours between charges), each single video recording is limited to 30 minutes. Of course, it will seamlessly start another 30 minute video recording after the first one finishes. Most videos you’ll take will no doubt be less than 30 minutes each anyway.

Video file types are standard MP4’s, which can be used just about anywhere with just about anything. Accessing the files is as easy as removing the microSD card from the glasses and using a card reader (either your own or the one included) on your computer to copy over the files you want.

If you’re looking for a solid pair of discrete, attractive video recording glasses, the Gogloo makes for a great choice. It’s inexpensive, high quality in both build and function, looks great, and comes as a truly complete package.

Minuses:
– Does not take photos
– There’s a slight delay before it begins recording

Summary:
If you’re looking for video recording glasses with great features and style, these are the ones. 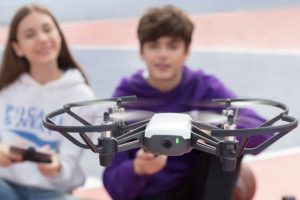 DJI has two new low-cost, high-performance products out. The first[...] 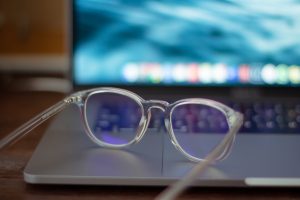 Is it the best idea to buy prescription glasses online?

Is it the best idea to buy prescription glasses online?

Above all, buying prescription sunglasses online will bring a lot of conveniences and more benefits to the buyers in various forms. 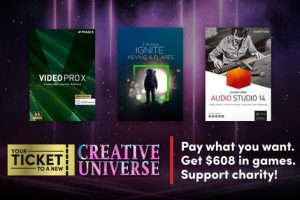