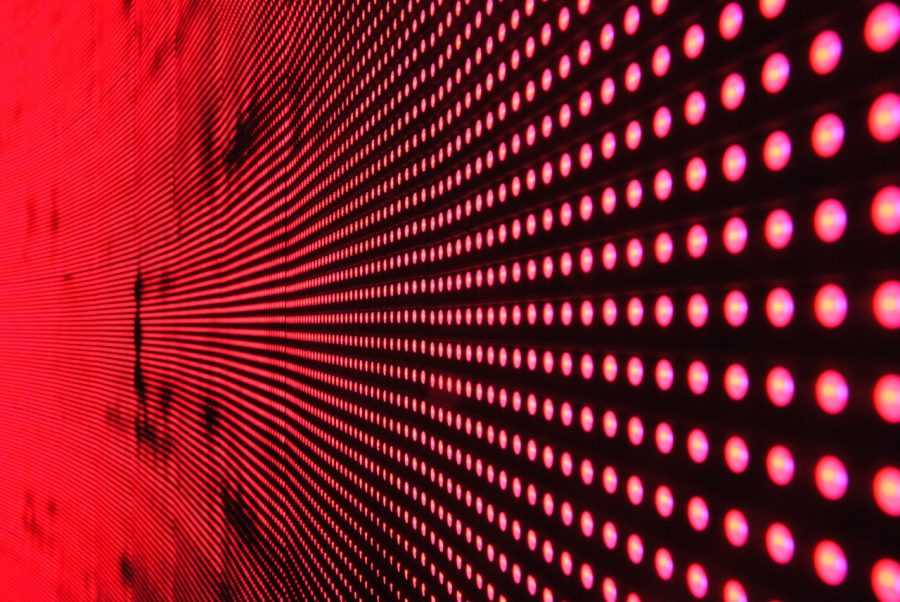 Pixel art is dramatically gaining popularity in games nowadays. It brings back a beautiful nostalgic feeling for game enthusiasts who grew up playing Super Nintendo, Nintendo, or Genesis. Due to its awesome look, getting the most out each pixel can form the basis of an interesting discussion. Pixel art is among the easiest forms of digital art to master, particularly if you are more into programming than art.

Pixel art games trigger emotional effect beyond just what is going on in the game, especially for gamers who have been in the industry for at least two decades. The effect revolves around personal memories and nostalgias. It is not about being hooked to the past, but it’s a recognition that some things, such as pixel art, are ridiculously awesome.

In this post, we will discuss some of the leading and amazingly talented artists who are keeping pixel art alive:

The current generation of multi-talented adult creators consists of gamers that grew up with an unceasing passion for the pixel art. The maturation of this new generation along with an ever-growing indie games scene has resulted in an upsurge of excellent pixel artwork throughout hundreds of indie games. Some examples of the modern pixelated indie games include the Papers, Please of 2013, Rogue Legacy of 2013, Shovel Knight of 2014, and Mercenary Kings of 2014. Modern designers are also applying the Pixel art’s principles into 3D games like Ed Key’s Proteus. This game is a beautiful and relaxing adventure that allows you to explore a secretive island with a coarse graphics engine and dull color palette similar to those of Atari 2600.

The Rise of Demakes

The resurgence of awe-inspiring pixel art has led to the rise of demakes whereby modern games are recreated to see how they may have appeared like in an earlier era. For example, Uncharted recreated into a 2D action-platformer, and Dead Space converted into a Monochrome Game Boy classic. Another popular demake in the gaming industry is Gang Garrison 2, which is a pixelated, 2D version of Team Fortress 2 by Valve. Junkboy, a renowned Swedish graphic designer who is currently a full-time staff of Mojang, is among the renowned designers of video game demakes.

Pixel art is not limited to classic video games like this one.

It’s not only in the games sector that pixel art is undergoing a resurgence, but many artists and professional design agencies are also implementing the art form in their independent designs. There are numerous examples of fantastic pixel art that aren’t related to video games. For instance, eBoy is an innovative graphic design group that has been using pixel art for marketing since 1998. Prominent ad campaigns from MTV, Coca-Cola, and Honda have featured eBoy’s exceptionally dense and comprehensive isometric pixel cityscapes. They sell most of their original artworks as printed posters.

As the most dominant visual style for video games, pixel art will continue to thrive in our modern day and future. Moreover, it is hard to predict where the form might go next. Any game you could ever need is most likely being developed somewhere. 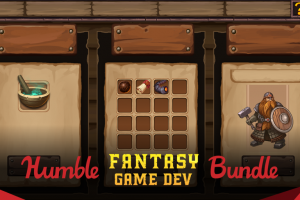 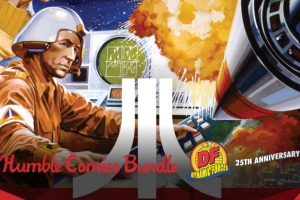 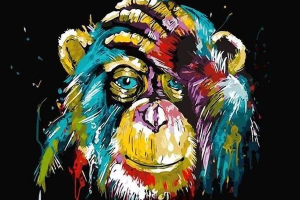 Best Apps for Painting by Numbers

Best Apps for Painting by Numbers

Painting by numbers has become a favorite activity for many[...]