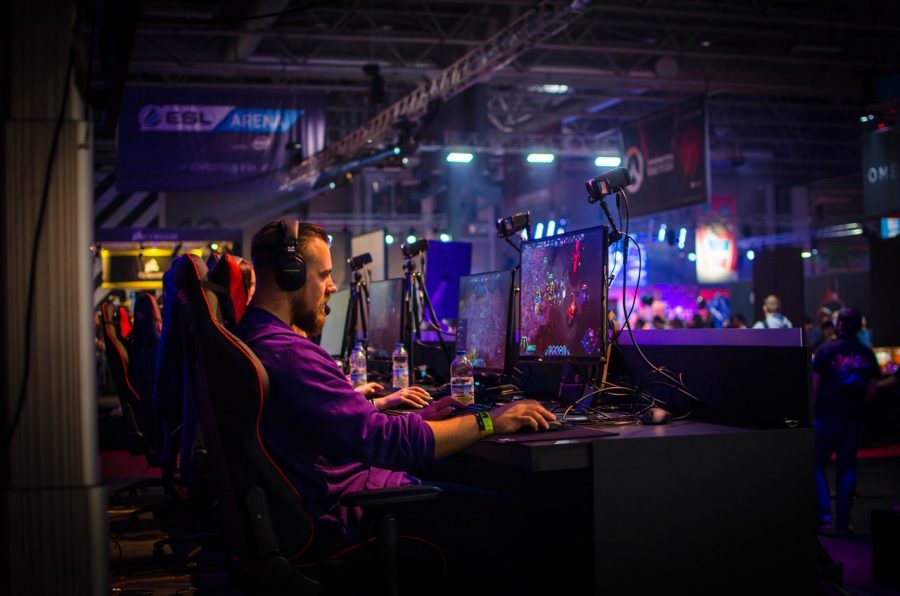 The question of what propels or motivates people to spend their hard-earned cash on games is parallel to what makes people pay extra for VIP seats in the stadium or at an event. These questions are also similar to the phenomenon of why brides make a lot of fuss and spend huge amounts of cash into their wedding gowns when they know they’ll only wear it on their wedding day. To have an idea of casino customers’ motivation, it might be useful to take a look at any of the gambling ventures, for example, ovo casino.

People emotionally invest in these things which have caught their respective fancies, and they’ll go to any length to see their fantasies become a reality. This seemingly simple yet complicated decision-making process and the most significant motivation issues of human behavior are the focus of psychology. Psychologists have endeavored to carefully embark on a quest to attempt deciphering humans through a series of critical and systematic analysis. In their decision-making, people can be very rational, irrational, funny, and sometimes melancholic in taking decisions.

Psychology applies to all areas of gaming.

One might wonder why some people buy in-game contents or play for real money when there are options to play same games without incurring any cost at all. It is also the question whether those who do so are even rational to spend cash on so ‘trivial’ thing as a game. This question is further supported by the fact that most game providers these days have failed in their responsibilities to provide a game which is fun, captivating and mentally tasking. These days, the bulk of games out in the market are designed to accrue more profit to the game developers rather than excite the players or stimulate their brains.

The ploy that is frequently used by development firms is to lure or draw people to try the new games. The first levels are made quite easy and hook the player’s attention. As the player gets hit by the euphoria of winning, the levels become more and more complex. Finally, the player cannot enjoy the game the same way, and a growing sense of frustration begins to hit them. By having people get used to beating these stages and imposing a negative stimulus, people feel a sense of inclination to pay for these in-game purchases to advance in the game. Thus, by seemingly offering a free game and playing with emotions, most of these firms have built a revenue-generating powerhouse in the bulk of the online games out in the market. This is entirely an economic jackpot for them, and this brilliant scheme explains why some subscribers act irrationally.

The reasons why people spend real money on gaming are quite diverse and contrary to people’s opinions that only wealthy people do these, some people have genuine flair and derive the fulfillment from making all these purchases regardless of their financial situation. The following are some but not all of the reasons psychologists have deduced as reasons why people might be involved in the purchase of in-game features with real money: 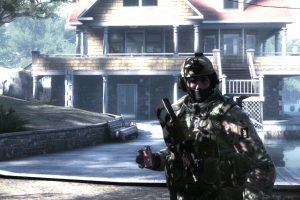 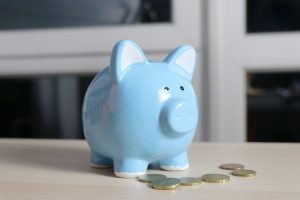 Making our money go further is something that most of[...] 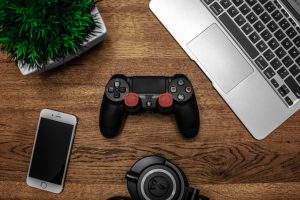