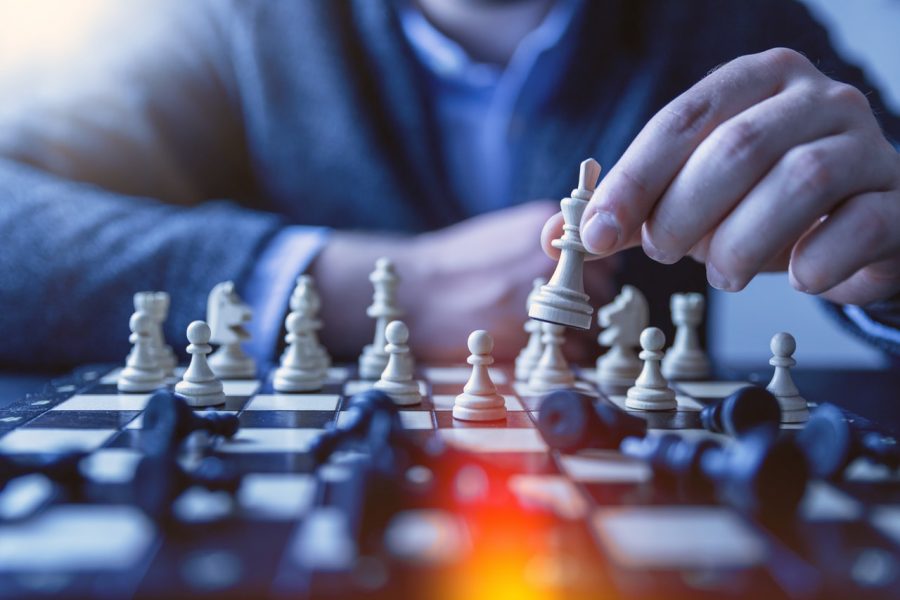 Games of skill often require hard work, time, patience and lots of practice. These games allow players to influence the outcome of the game in some way.

Skill based games are played in casinos and do involve real money bets and they can be played purely for entertainment.  There are a range of popular skill based games as well as some that players may not know as much about, but are just as much fun to play.

Another popular skill based game is backgammon and is considered one of the oldest of the board games.  Backgammon is usually played for money while many players also enjoy it purely for entertainment.  Backgammon is quite a complex game, but should not take a player too long to learn the rules.  Backgammon involves strategies, but luck also plays a part.  The luck part is when a player must roll the dice in order to make their next move.

There are many card games and rummy is definitely one of the most popular.  There are many variants of this game like basic rummy and Canasta.  Although there are different variants the basics of the game are the same and that is to collect melds.  A meld is a group of cards that come in sets, 3 or 4 cards of the same rank or 4 or more cards of the same suit.

Domino’s has been around for hundreds of years and is often played for real money, but many players enjoy playing dominoes as a form of entertainment.  There are variations on the traditional game, known as the blocking game and the scoring game.

Probably the greatest game of skill has got to be chess.  This game is quite complex, but once a player has learned the rules it can be a very enjoyable pastime.  Chess can be challenging to master and practice is the key to becoming a master at chess.  Chess is not a game that is considered as a betting game, but there are some who play for money.

Yahtzee is a game played with dice and is played in many countries.  Although mostly based on the luck of the roll of the dice players can use a strategy to help increase their chance of winning.  Yahtzee is usually played for fun and entertainment, but there are also players who enjoy playing for money.

Checkers is a great, uncomplicated game played between two players.  Also known as draughts in some parts of the world and is played by people of all ages.  Even though the game looks simple, this is a game that relies solely on skill.  Checkers has a few variations and is usually played for fun, but can be played for money as well.

Many players enjoy casino games purely for fun and prefer not having to learn complex strategies.  There are other players however who enjoy a challenge and the fact that they can in some way influence the outcome of their game. 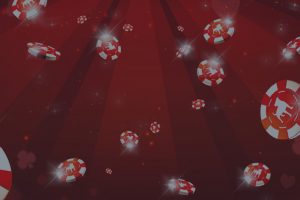 If you’re not comfortable spending money on gambling, you can still have fun playing a wide range of free casino games. 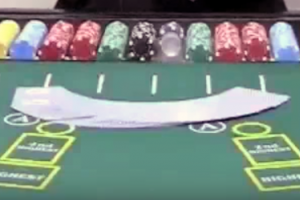 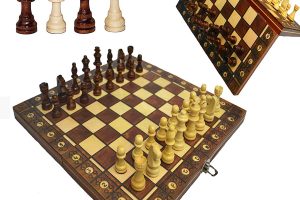