Microsoft and Sony have both designed attractive transportable consoles. The deciding factor often comes down to brand loyalty and compatibility of games.

Microsoft has the Xbox One and Sony has the PlayStation 4.  Both of these are constantly changing and both have received a modern look with a slimmer design, many new features and of course great new games.  Xbox one has entertainment apps and gamers can enjoy Xbox and Xbox 360 games and the PS4 has consistently bought out exclusive games and a console that is very easy to use.  Both of these have a wide and varied range of games and for many gamers the decision when choosing a console is a difficult one.

PS4 and Xbox One feature some of the best games of this generation, such as Monster Hunter: World, Doom, Resident Evil 7, Shovel Knight, Inside and Rocket League for the Xbox One fans.  Xbox One also has excellent first party games like Halo 5 and Sunset Overdrive and the very popular shooter game PlayerUnknown’s Battlegrounds can only be played on Xbox One.  Most of the sports games are compatible with both consoles but exclusive to PS4 is the Show series.  PS4 has come out with games like Uncharted 4, Zero Dawn and many other exclusives. PS4 has more fighting games like Street Fighter V and Revelator 2 while Xbox fans can exclusively enjoy Killer Instinct.  2018 Brings with it new games for both PS4 and Xbox One. Neither console offers easy access to casino no deposit games, but they make up for it in many ways.

Gamers will not necessarily need the Xbox One to play Microsoft’s popular first party games as many of them can be played on Xbox One and Windows 10 thanks to Play Anywhere.  For gamers who have Xbox 360 games it would be a good step up to buy the Xbox One.  Over 400 of the Xbox 360 games can be played on the Xbox One and even some of the 2001 Xbox games are compatible. PS4 gamers can also enjoy older games, but at a cost.  There are a few PS2 games which can be played on the new PS4, but for around $15 per game.  PS4 is compatible with PS3 games by way of PlayStation Now where gamers can stream titles directly from the cloud for a monthly or annual fee.

Microsoft on the other hand using Xbox Game Pass allows gamers access to more than 100 Xbox One and 360 games which can be downloaded for a small fee.

Both have slim attractive designs and both are easily transportable.  The latest PS4 is a bit smaller but not does not have an input for gaming headsets.  The PS4 Pro is a bit bigger while the Xbox One X is slimmer than the Xbox One S.  Both consoles come with 500GB of storage space and both can easily connect an external hard drive if more space is needed.  The PS4 has the option of putting in a SATA drive.  The Xbox One controller pad has textured grips while the DualShock 4 is ergonomically designed with a reactive light bar and touchpad.  The PS4 controller will also support a micro USB charger while Xbox One will either require batteries or a charging kit.  The PS4 headset supports VR while Xbox One does not.

Both consoles have their good and bad points, but ultimately it does often come down to which brand a gamer is more loyal to, and what experience they are expecting from their consoles. 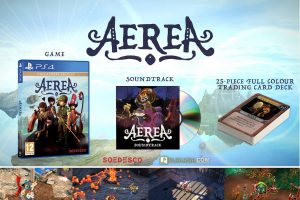 Buy one get one free on select, exclusive PlayStation 4[...] 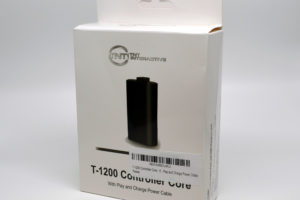 While many of us like the convenience of using regular[...] 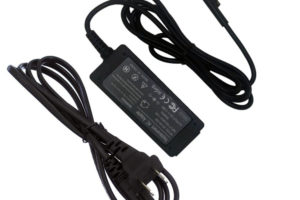 While I love my Microsoft Surface Pro 3, some things,[...]