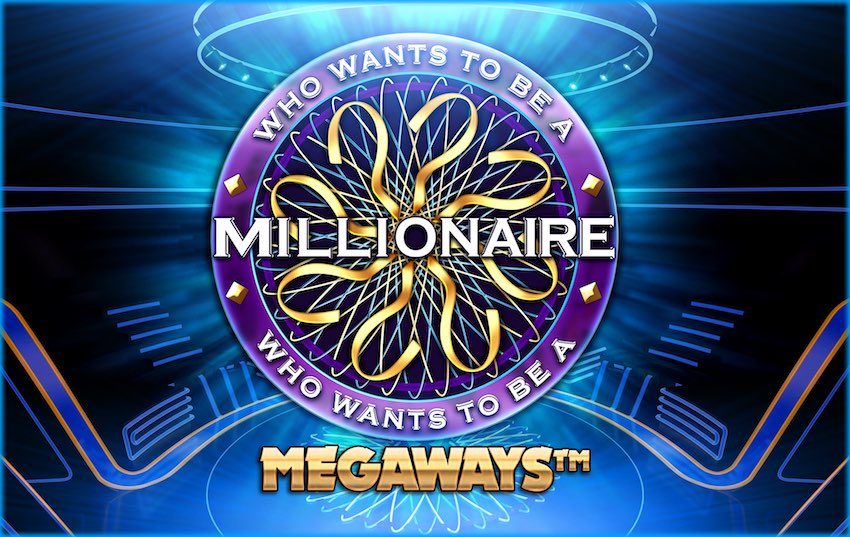 In the hyper-competitive and fast-moving world of online casinos, the race to create better, more compelling, and bigger-grossing games never ends. For this reason, software developers in the gambling industry are always quick to harness new technologies. Whether it’s HTML5, live streaming or Virtual Reality, you can be sure that game suppliers every day will be targeting opportunities to harness the new stuff and steal a march on their rivals.

New gameplay devices to keep players online come thick and fast, but real game-changers that take the industry forward are rarer. That’s why the Megaways™ slots engine from Big Time Gaming (BTG) is a big deal in the casino industry.

Megaways™ games, available at all Big Time Gaming Casinos use a unique technology called RandomReel Modifier to randomly expand the reel set of a game on any spin from a standard5 reels and 3 rows to up to 7 or even 12 rows deep, creating thousands more of the paylines that drive winning spins, and in doing so, create much bigger jackpot payouts.

The Megaways™ game engine, first aired in the 2016 release, Dragon Born, has now become so popular that new releases,like this year’s Who Wants To Be a Millionaire, get massive hype across industry press and in player forums, and operators fight over the right to run the games exclusively before they go out on general release, usually a few weeks, or months,later.

Why Is Megaways™ So Popular?

For a certain type of slots player, Megaways™ games are the real elixir – they satisfy the hunger for high-risk,super-fast-paced gambling with lots of action, and the possibility of massive wins.

The flip side to this is that these slots always operate on something called high variance. This means that they generally pay out less frequently than low variance games, although when they do, they pay out big. In other words, Megaways™ appeal to the gambler with deep pockets and a thirst for big wins who is prepared to sit through a lean spell of wagering before they hit pay dirt.

Another attractive feature of these slots is the gameplay. Often Megaways™ slots use a Cascading Wins system whereafter a winning spin, the symbols on the winline are removed and replaced with new ones, which may create a further winline, after which the process repeats until no more wins appear. This can be an exciting and rewarding opportunity.

Then there are the Free Spins. These are rewarded for collecting ‘scatter’ symbols. During a run of 10 free spins, progressive multipliers are applied to every consecutive win. And the more wins you get, the bigger the multiplier becomes.

When these free spins and multipliers combine with a fully expanded reel set with 100,000s of available paylines, then the big wins come.  And indeed, many avid slots fans have recorded their wins and posted them on YouTube and Twitch channels to show what can be done!

What Are The Best Megaways™ Games?

Megaways™ slot games are revolutionising the industry. Not only are Big Time Gaming releasing their own titles on a regular basis, this Australian pioneer has now begun licensing its engine to other slot developers like Red Tiger and Blueprint Gaming. That means we should see many more Megaways™ slots in the coming months and years.

But for now, here’s a pick of the best.

This is just a small selection of the many Megaways™ games currently available. With its ever-increasing popularity this game-changing technology is set to grow and may even come to replace the traditional5 reel, 3 or 4 row video slot set up in time. For now, online slots players will continue to flock to these games and the huge win potential they offer. 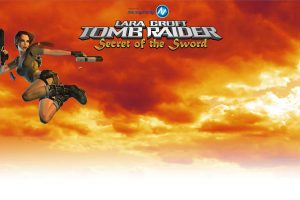 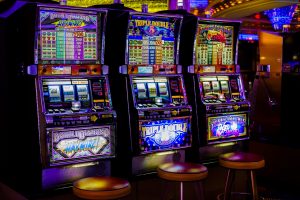 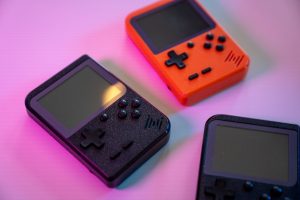 The Retro Games That Have Made a Comeback Online

The Retro Games That Have Made a Comeback Online

This article looks at retro games that have made a significant comeback in the online space.